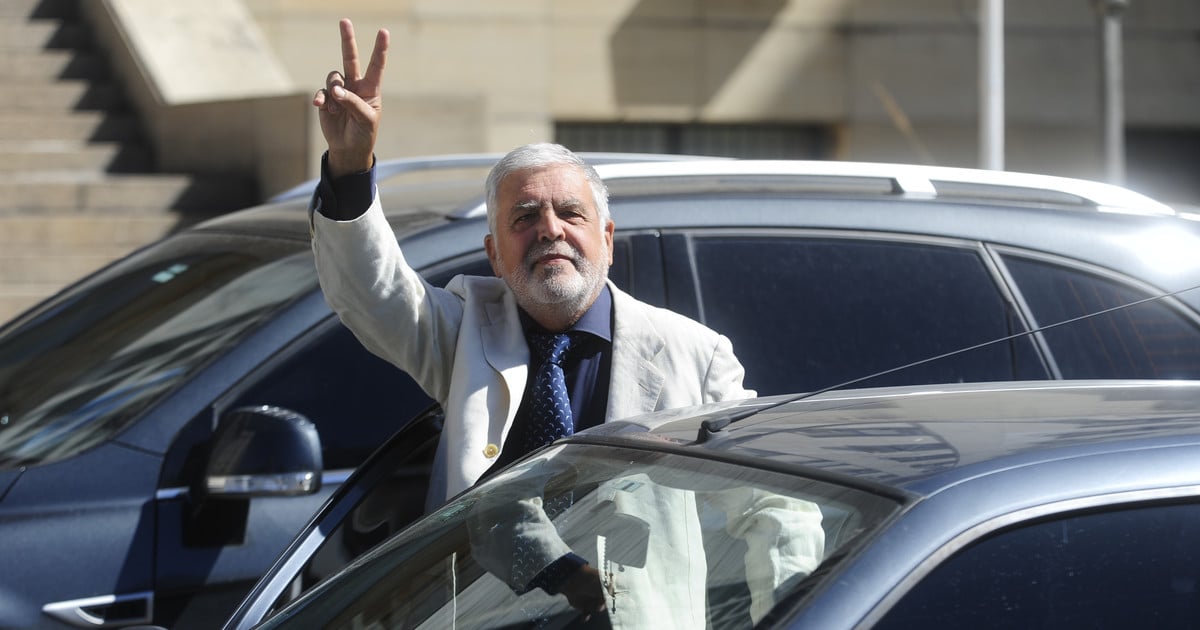 The former Kirchnerist Planning Minister, Julio De Vido received a new judicial setback after room IV of the Federal Chamber of Criminal Cassation rejected the request for dismissal in a case for illicit enrichment.

The file is a detachment from the Cuadernos case, in which the late judge Claudio Bonadío sent Cristina Kirchner and fifty businessmen to trial.

The ruling against De Vido’s claim was made by judges Mariano Hernán Borinsky, Javier Carbajo and Gustavo Hornos.

The case investigates the alleged illicit enrichment of De Vido and his relatives and assistants.

Chamber IV of the Federal Chamber of Criminal Cassation did not give rise to two complaints presented by De Vido’s defense, in order for his client to be dismissed.

In that case, the representative of the Public Prosecutor’s Office had requested the extension of the imputation for the crime of money laundering, highlighting that it should “be ascertained whether the set of assets detected so far (…) could have resulted from maneuvers of conversion, transfer, administration, sale or any other possible action through which it had been disguised or put into circulation. of the market, goods from a criminal offense “.

In the request for the extension of the crime, the prosecutor Carlos Stornelli highlighted that it was based on the suspicion that “the origin of the original assets or the surrogates acquired the appearance of legality; not ruling out the hypothesis that such alleged maneuvers, if corroborated, had occurred within the framework of an organized and habitual act with the intervention of the aforementioned defendants and / or others that may arise from the investigation, both with their personal intervention and through the legal persons at the moment individualized in the proceedings and / or all another that could be revealed. “

It was from this fiscal expansion that De Vido’s defense requested the annulment that was finally denied.

Tin Cat: Winning the “Shield” next season is my big goal with Al Wahda