They prosecuted the former mayor of Pilar, Nicolás Ducoté, for embezzlement of public funds 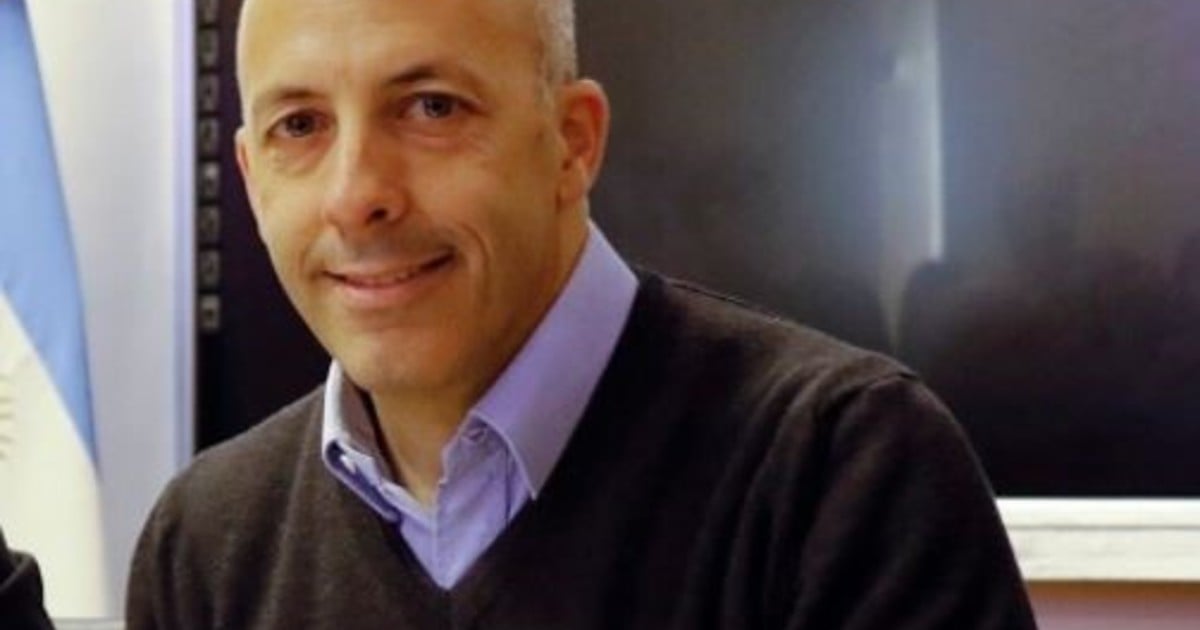 The former mayor of Pilar Nicolás Ducoté (Pro) was processed this monday, accused of the crime of “Unfaithful administration to the detriment of public administration.” They also prohibited him from leaving the country. The charges are for alleged irregular use of national funds destined for works in the municipality.

The prosecution was dictated by the federal judge of Campana, Adrián González Charvay. It does not consider the preventive detention of the former communal chief. In the opinion it is resolved, in addition, an embargo of one hundred million pesos and the general inhibition of goods. Other officials of the Ducoté administration in Pilar are also involved in these measures by the magistrate.

Separately, Judge González Charvay considered that with respect to several national officials involved in the case and who had attended the investigation for now, there is no evidence to justify prosecution and that the presumption resulted lack of merit.

This Monday’s pronouncement was sequenced for a year and a half. In 2019, based on the complaint by a councilor from the Frente Pilarense bloc, the file was started. The accusation against Ducoté, who had taken office in 2015 for macrismo, was for irregularities in the administration of funds. Among them derivatives to the construction of a sewage treatment plants in the Peruzzotti neighborhood. It was the beginning of the cause. Later, other inquiries by public infrastructure works in Barrio Monterrey. Both of the Pilarense district.

Later, the judicial saga completed the suspicion of illegal activities in the agreement signed by the municipality and the Secretary of Housing and Habitat of the Ministry of the Interior, Public Works and Housing of the Nation. This act, apparently not subject to legal rule, was on July 26, 2016. It was planned for some projects included in “Program 69 – Actions for Development, Housing Improvement and Basic Infrastructure.” It included financing for improvements in buildings and facilitation of access to public services to residents of the district.

The total amount questioned, according to judicial sources revealed to Clarion, would exceed 320 million pesos.

For these assumptions, now proven prima facie, the judge ended up prosecuting Ducoté as “responsible for the funds transferred from the National State.” Along with him, four other officials of his management were prosecuted: Juan Pablo Martignone, Pilar’s former chief of staff; Guillermo Iglesias, former secretary of Public Works; Osvaldo Caccaviello, former general director of Calles y Red Vial, and Sandra Sosa, former Undersecretary of Public Works.

In the investigation of June 23, 2020, Ducote argued in his defense that the investigation carried out at the time by the Office of the Attorney for Administrative Investigations had been “partial” . In his testimony, he explained that this body did not take into account “the technical issues and the rules of administrative procedures of the province of Buenos Aires.”

On the occasion, he denied the scope of the accusation of having illegally distributed the games drawn by the Nation.

In the Peruzzotti case, the case proceeded after the complaint for the lack of installation of a sewage treatment plant, financed through the aforementioned agreement with the Nation, for a total of 15 million pesos. On those occasions, the winning company, Tordel, subcontracted to another company to carry out the work for 2 million pesos, when the budget was more than 7 million. The investigation arises that in the case of Barrio Monterrey there would be a certain connection in the modus operandi detected in the previous one. He cites the execution of minor works in the town of Derqui, financed by the Nation, but for a higher amount (145 million).

In the item that was taken with the reference “Microcredits”, it is investigated the alleged diversion of national funds earmarked for soft loans of up to 24,000 pesos for low-income families. In this case, the irregular delivery of, at least 8,000 benefits. The judge investigates why they did not reach their true addressees.

In the investigation, Ducoté nor could argue convincingly about granting 90% of these microloans in the last three months of his administration, in the last stretch of the electoral campaign.

Although this verification was burdensome for the former mayor’s procedural situation, it was the statements of some of his collaborators that ended up precipitating a conclusion about his actions. Among them those of the former secretary of Public Works, who -according to the testimony– had already warned the former mayor on the risk of certain maneuvers.

“I spoke everything and I warned him” but “it was he who made the determination of what work was done and which was not,” was the statement of the former secretary.

In the case of Federico Leonhardt, his statement came from Spain, where he resides and assumed to be the operational manager of the program for the delivery of 8,000 microcredits of up to 24,000 pesos. The presumption that they were destined for electoral purposes, but the Justice investigates the illegality of the handling before the subsidiarity of the destination.