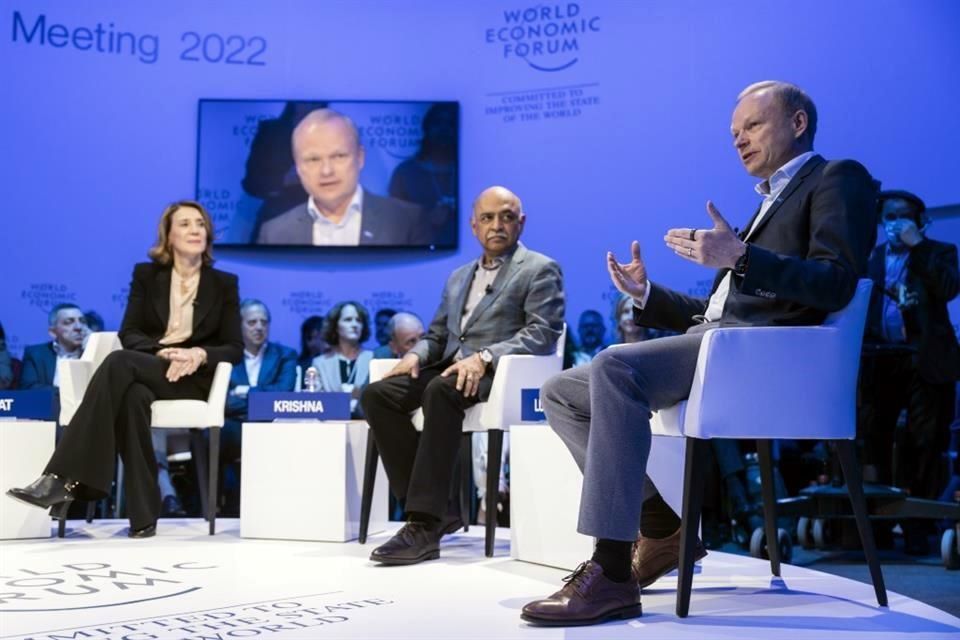 Davos.- The 6G network will hit the market around 2030 as the “industrial metaverse” expands in the technology industry, predicted Pekka Lundmark, president and CEO of the Nokia telecommunications company.

Lundmark made the comments during a Davos panel discussion titled “Strategic Outlook for the Digital Economy.”

“Right now we are all building 5G networks, however by the time quantum computing matures for commercial applications we will be talking about 6G,” Lundmark said. “By then, 2030, definitely the smartphone as we know it today will no longer be the most common interface.”

According to Lundmark, the physical world and the digital world will grow together. The end result could involve a user entering a virtual reality world, flipping a switch or turning a dial, and changing something in the actual physical world.

An industrial metaverse “could include complete and detailed digital twin-like models of objects that exist in reality,” he added.

Ruth Parlot, chief financial officer of Alphabet, was also on the panel. She predicted that people would soon be able to instantly translate conversations using augmented reality (AR) glasses. “You’ll be able to wear AR glasses and translate languages ​​as you speak,” Parlot said.

See also  "Did she not have teachers?": Michelle Renaud receives strong criticism for her performance in La Herencia

There is no standard definition of 6G network at this stage. It was only in late 2018 and early 2019 that telecom networks started rolling out 5G networks in the US commercial market.

Lundmark said moving to a 6G network would require even more expansive computing resources, including networks that are hundreds if not thousands of times faster than 5G.

Experts describe the 6G network not only in terms of higher speeds and response times, but as a major change in networks, driven by technological developments in quantum mechanics and artificial intelligence.

Danger situation in Dinslaken: SEK large-scale operation at school because of suspected weapon