They order the Government of Gildo Insfrán to stop charging 5,000 pesos to enter Formosa 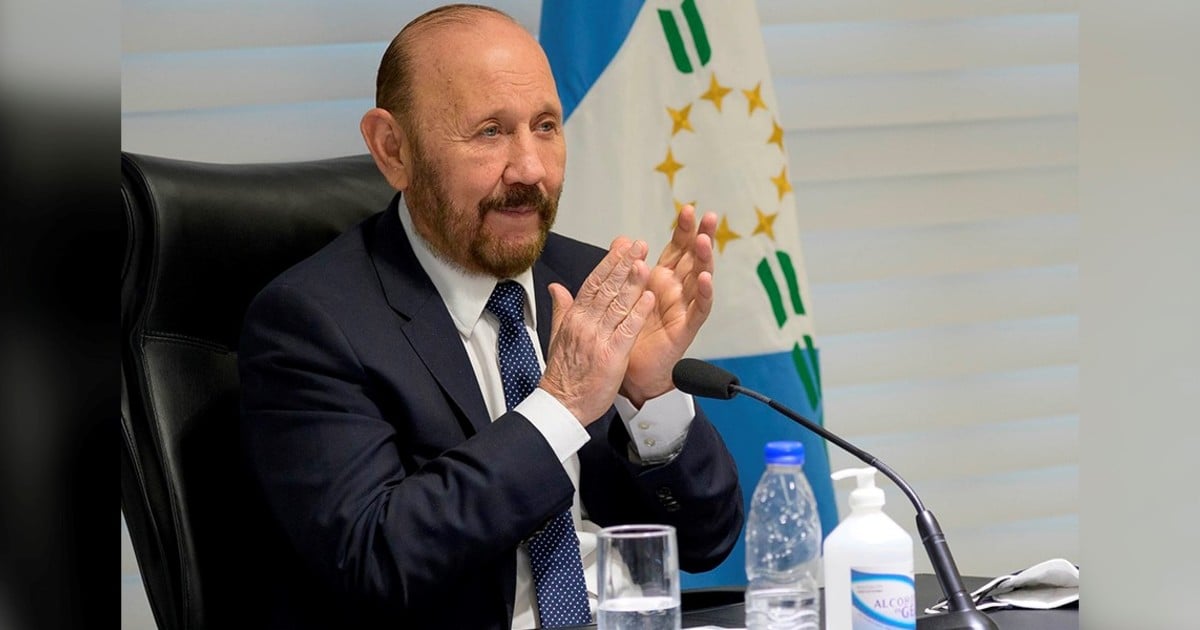 The Justice ordered this Friday to the Government of Gildo Insfrán that stop charging 5,000 pesos to those who want to enter to Formosa. It is a ruling of the Federal Criminal Cassation Chamber, which ordered the cancellation of the amount that was obliged to pay for preventive swabs and also provides that the test be free.

Failure declares unconstitutional the “Sanitary Protocol for the Entry of People to the Province of Formosa” that had been approved by the Government of Insfrán on March 21, and orders “the cessation of indiscriminate demand for payment as a PCR test “.

One of the leaders who had presented himself to Justice was the Formosan deputy Luis Naidenoff, who moments after the ruling was known, celebrated it on social networks.

“Justice was served! The Federal Criminal Cassation Chamber declared the unconstitutionality of the protocol for entering Formosa, which required the payment of $ 5,000 for PCR to all citizens who wanted to enter,” said the radical legislator of Juntos por el Cambio. .

And he added: “As of this ruling, the constitutional right of citizens to move freely through the national territory is guaranteed, no internal customs“.

As of this ruling, the constitutional right of citizens to move freely through the national territory, without internal customs, is guaranteed.

Those who presented the habeas corpus denounced that “the payment for the PCR as a requirement for entering Formosa became a tribute that not only limits – beyond what is tolerable – the right to free movement, but also constitutes a irregular mode of collection of unknown purpose in charge of the General Revenue Directorate of the Province of Formosa “.

The collection of 5,000 pesos to enter the province was imposed by Insfrán shortly after the Supreme Court ordered the Government to let in people who were stranded due to restrictions due to the coronavirus.

Formosans stranded when the government prevented people from returning to their homes. – Photo: courtesy Formosa

On that occasion, and through a harsh brief, the Court held that the perpetuation of the border blockade and the delays in granting permits to enter Formosa constituted “unreasonable limitations on personal autonomy“.

“After several months have elapsed since the implementation of the ‘Ordered and Managed Entry Program’, the time of its validity or of the measures provided there has not been defined, nor are there any indications as to how long the restrictions on the right to transit freely, a right that is specially recognized in the National Constitution “, expressed the judges of the highest court last November.