They manage to open the impossible chest of Zelda Breath of the Wild: hidden under Hyrule, it disappeared in seconds 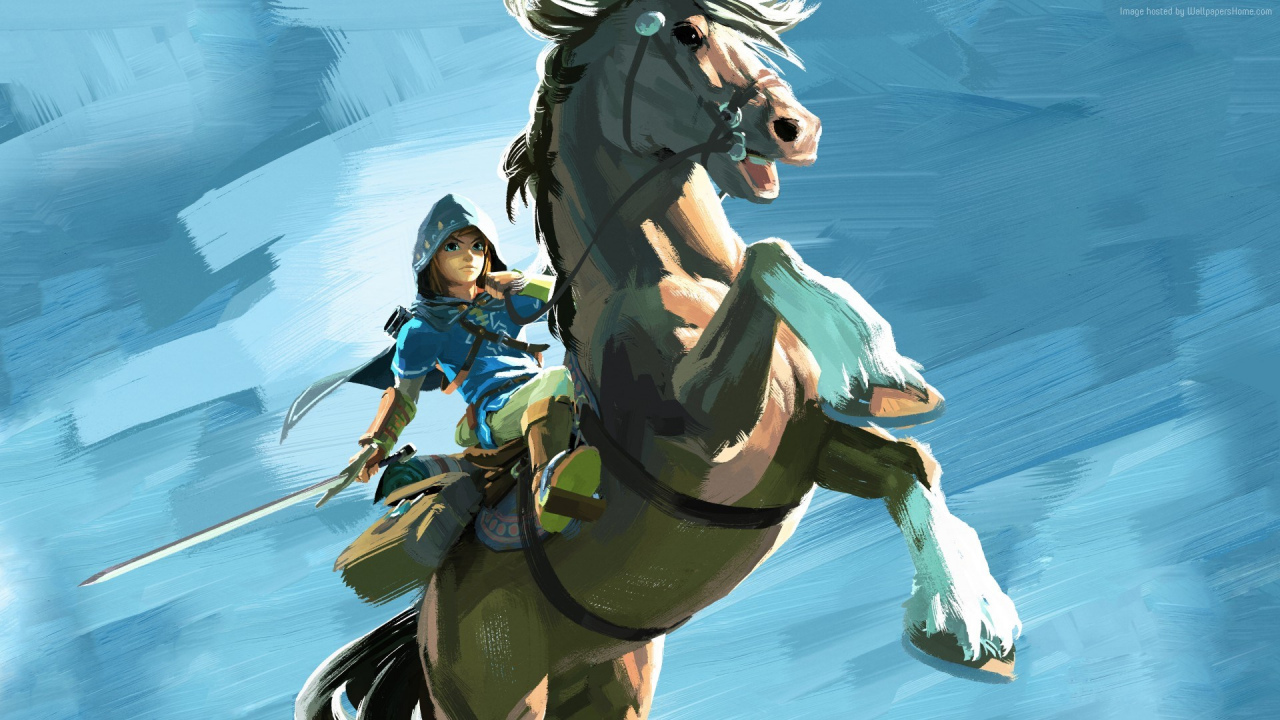 The Nintendo gaming community had been trying for months, but it hasn’t been possible until now.

That more than five years after its launch, curiosities continue to be discovered clearly speaks of the greatness of The Legend of Zelda: Breath of the Wild. While we wait to learn more about the sequel to the Nintendo Switch game, users continue to teach hidden secrets that it seemed we were never going to see. It is the case of “impossible” chest hidden by Hyrule.

The challenge seemed impossible but finally the chest could be openedIf you are in the world of everything related to Breath of the Wild, perhaps you have heard of this chest that is located in the area of ​​the aris beach, and is below the place. Swiffy22, one of those responsible for the game’s community, says that it is the last chest that fans have been trying to open, but it was impossible until now. It only spawns if you get within 60 meters of it, but it will immediately begin to sink and disappears 7 seconds later.

Fans have tried to open it in hundreds of ways over the past few months, but nothing. They had not succeeded until now. The user MrOrdun, as he shares on his Twitter account, he has.

He did this by approaching the chest quickly and intercepting it the moment it was spawned. Knowing how long he had, he used the powers of stasis and a bomb when the object was in the air. Then he used the arrows to move the bomb and the chest together and managed to attract it with the magnetic tool, having created a platform to support it. And when you opened it, you got reward an amber, which is not much. But above all, the satisfaction of being the first to solve the mystery.