They locate the body of the young man who fell from a waterfall in Tejupilco, Edomex 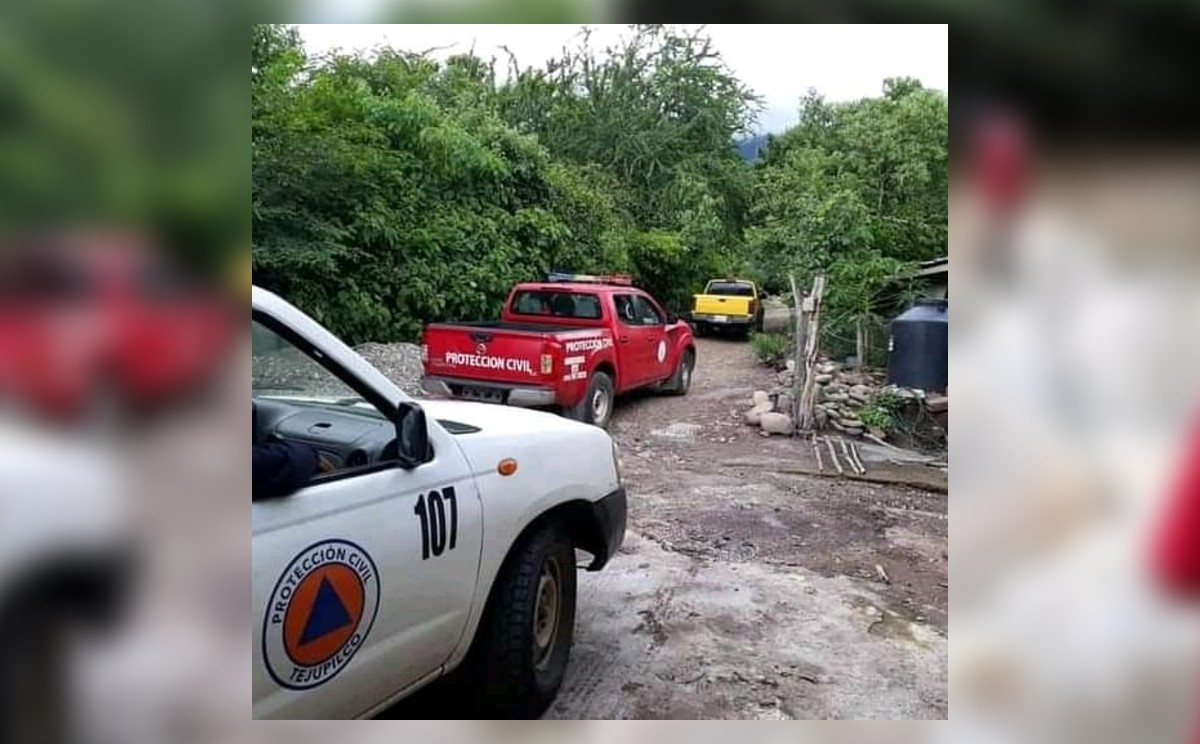 After suffering an accident and falling from a waterfall in southern Mexico, the body of a young man was found with the help of drones after several days of intense searching.

According to the first reports, the past Sunday August 8 Civil Protection and Firefighters from the State of Mexico, as well as other rescue groups, began searching the waterfall known as Cola de Caballo, in Bejucos, Tejupilco, after the report of a young man who had fallen.

According to the alert, the victim identified as Daniel, 30, was in the upper part and due to an accident he fell from said waterfall.

Despite several hours of searching, in which friends and family of the young man participated, yesterday it was confirmed that his body was located by means of drones with which they combed much of the river; the body was stuck between rocks.

After confirming the finding, the presence of agents of the Attorney General’s Office of the State of Mexico was requested to initiate the corresponding investigations and, after rescuing the body, transfer it to the amphitheater.