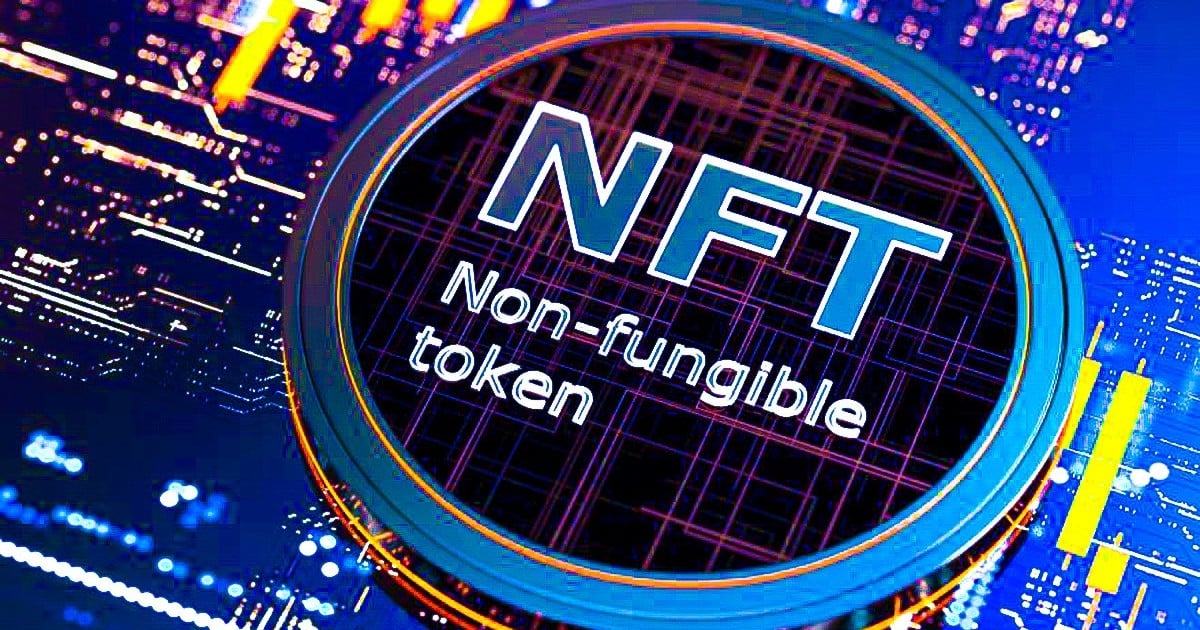 Argentina launched the first edition of B Art Award, a contest for artists from all over the country that will offer 400,000 pesos for the winning works, with the particularity that they will be awarded in bitcoins.

It is an initiative that has the purpose of inserting local artistic production in what seems to be one of the great transformations of the art market, driven by the merger between cryptocurrencies and NFT, the technology that allows certifying the authenticity of a digital creation and differentiating it from eventual copies.

Five months ago, cryptocurrencies circulated fluidly in financial markets but remained outside the art ecosystem, much like non-fungible tokens or NFTs, the system that certifies the authenticity of a digital asset and allowed to liquidate the concern that haunted the creators of virtual contents: how to validate the authorship of a work that unlike a tangible good it can be multiplied on platforms without it being possible to distinguish an original from its many imitations.

Everything changed last March when the American artist Beeple sold his own digital work for $ 69.3 million through the traditional auction house Christie’s, which for the first time in its history decided to accept cryptocurrencies as a means of payment for the transaction.

Since then, the operations carried out with virtual currencies and legitimized through the NFT have not stopped being replicated in the art market, which have given rise to a heterogeneous offer that reaches other expressions in addition to art, such as the bet of the CEO of Twitter, Jack Dorsey , who validated with this technology the first tweet of the network that was published on March 21, 2006 and sold it for $ 2.9 million.

Or the famous “Disaster girl” meme, an image from 2005 in which a girl is seen smiling with a burning house in the background. That girl, whose name is Zoë Roth and is now 21 years old, decided to turn it into an NFT and obtained half a million dollars from its sale.

In Argentina this new experience had some isolated detachments such as a video poem by Matías Buonfrate that became the first tokenized work in the country or the crypto fair carried out last May by gallery owner Diego Trulls – but it is discounted that it will immerse itself in the trend, as evidenced by the brand new launch of the B · Arte Prize, which proposes to distinguish a physical work of art and a digital one with the award of 400,000 pesos in bitcoins, the founding cryptocurrency of this new universe in which money loses its tangible condition but not its purchasing power.

The other peculiarity of the contest is that the winning creations will be transformed into NFT.

The initiative, promoted by the NGO Bitcoin Argentina, aims to recognize artistic production and at the same time consolidate cryptocurrencies as an exchange tool for transactions linked to the art market. There will be two categories: on the one hand physical art -which will include sculptures, 3D prints, drawings, paintings and collages- and on the other hand digital art, that is, digital images, videos or animations of a maximum duration of one minute. And in addition to the two awards of 400,000 pesos in bitcoins will be considered 300,000 for mentions.

Who can participate? Artists over 18 years of age or groups from all over the country with an original work that addresses the theme of the contest: “Decentralization disrupts art“, a slogan that according to the organizers proposes” to highlight the irruption of new technologies that promote decentralization and economic independence with the plastic arts as a tool and expressive language. “

“The Prize also aims to increase the dissemination and understanding of NFTs by artists, collectors and so that the general public begins to know the various applications that this technology has for life not only financial but also in the different spaces of contemporary society and culture – the artist Aída Pippo, one of the members of the jury, points out to Télam. Cryptocurrencies are an excellent tool for art trading“.

“The selected works will be exhibited and we will guide the authors in the generation of the NFT of their work. All these elements will be of great help so that a group, such as the artistic one (where the adoption of technology is very uneven), can discover that, even if an artist decides to paint in oil with classical techniques, technology opens a window to the global society that strengthens his independence and connects him with the world, regardless of the message or his own tools “, points out the artist and illustrator, who for a few years he has been researching new technologies applied to art and their dissemination.

Are Argentine artists interested in exploring these themes or does the contest try to act as a trigger for some to begin to approach and reflect on a phenomenon that is still unexploited or in the making? “NFTs were born in 2017 almost like a game, from the hand of memes and gaming and found a spectacular boost a few months ago with the auction of the monumental work of Beeple, incidentally, a very important artist of digital art and multimedia. From there, platforms, market places and artists who explore these new languages ​​have proliferated. Argentina is no exception. We have many artists in the country selling their works and even some platforms of local development “, analyzes Pippo.

Another of the jury members and promoters of the initiative is Alberto Echegaray Guevara, a businessman and artist who became known during the 2019 Venice Biennale when he presented a conceptual work consisting of three spheres stuffed with shredded dollars and 250 authentic bitcoins that was bought in that coin by a collector and today is worth more than 8.5 million dollars. “Cryptocurrencies are only one result of that exponential revolution in technology that is taking place all over the planet,” he tells Télam.

“Beeple has been an example of all this NFT craze. It is very interesting because many people wonder why an artist who is not known can sell a work for 69 million dollars in such a major auction house. He may not. be so well known in certain art circles but if we compare him with a Jeff Koons who suddenly has less than 400 or 500 thousand followers on social media platforms, Beeple exceeds two million, that is, it represents a number of new collectors who are revolutionizing digital art, which is where there are no limits, “he says.

In the bases and conditions of the new award it is established that the works cannot be “ephemeral”, and that “performances, happenings, space interventions or works made with perishable materials will not be accepted, as well as works that offend susceptibility will not be accepted. of the public or works that include images with copyright different from the author of the work “.

These requirements seem like a strategy to “stop” many of the gadgets that define contemporary art and that many times arouse debates about whether what is exhibited responds to an artistic work or is a mere fraud or provocative gesture, as happened around the work “Comedian” by the Italian artist Maurizio Cattelan or the “invisible sculpture” that another Italian -Salvatore Garau- recently sold for more than $ 18,000.

Participation is free and to register and get more information you can enter here.

Arsenal vs Chelsea (0-2): Goals and summary of the Premier League

Ransomware group attacks a New Jersey bank – then shuts down