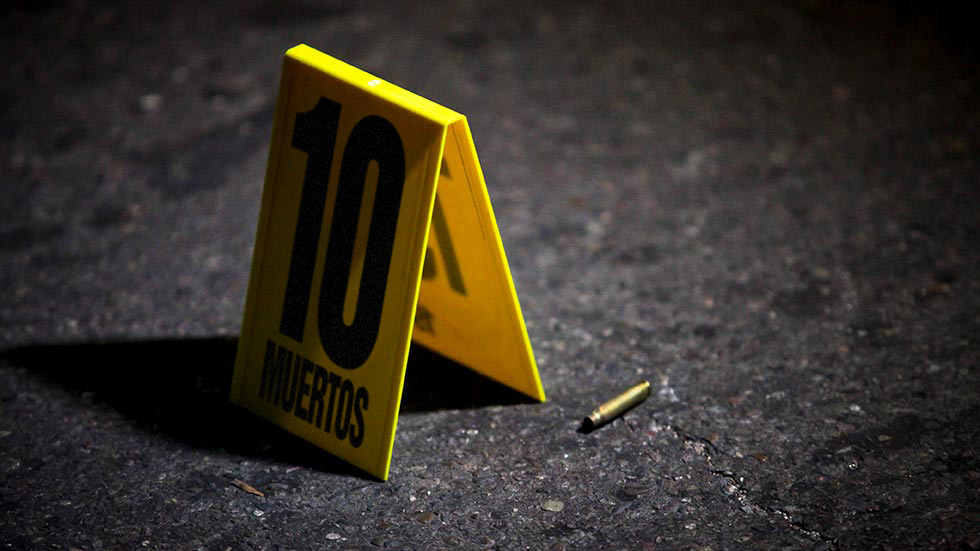 A child under six years of age and a man were shot to death in the La Floresta neighborhood of the city of León; the child was a collateral victim of the attack.

It was around 7:30 p.m. on Tuesday that armed men arrived at a bicycle workshop located on Río Conchos street, almost at the corner of Tonalá street, where they opened fire on one of the men who was in the place. ; the bullets also hit the minor who was in the same place.

Both the man and the child died at the scene as a result of the injuries caused by the bullets, while another man who was circulating in the area was injured.

Security elements as well as paramedics arrived at the scene, who confirmed the death of the victims and the condition of the injured person. For his personal part of the seminar he carried out the lifting of the bodies to carry out the legal necropsy. 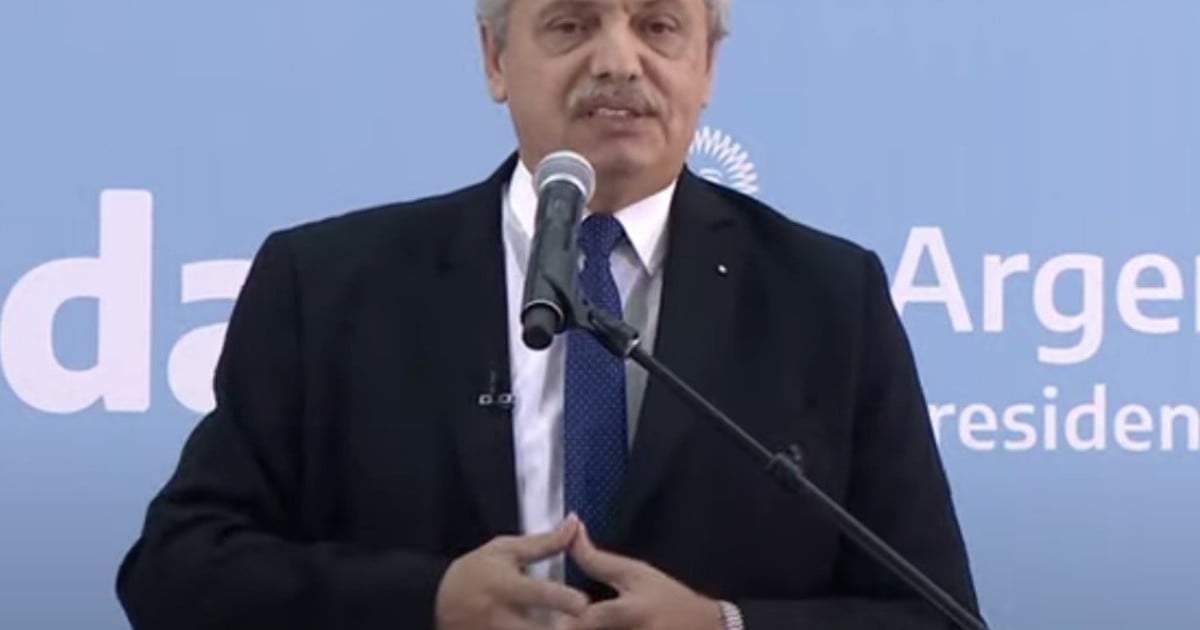 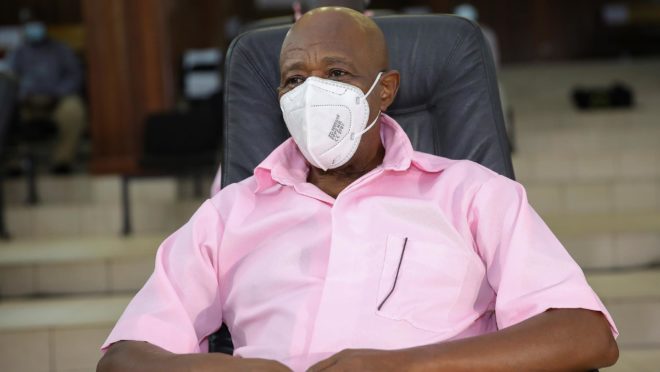