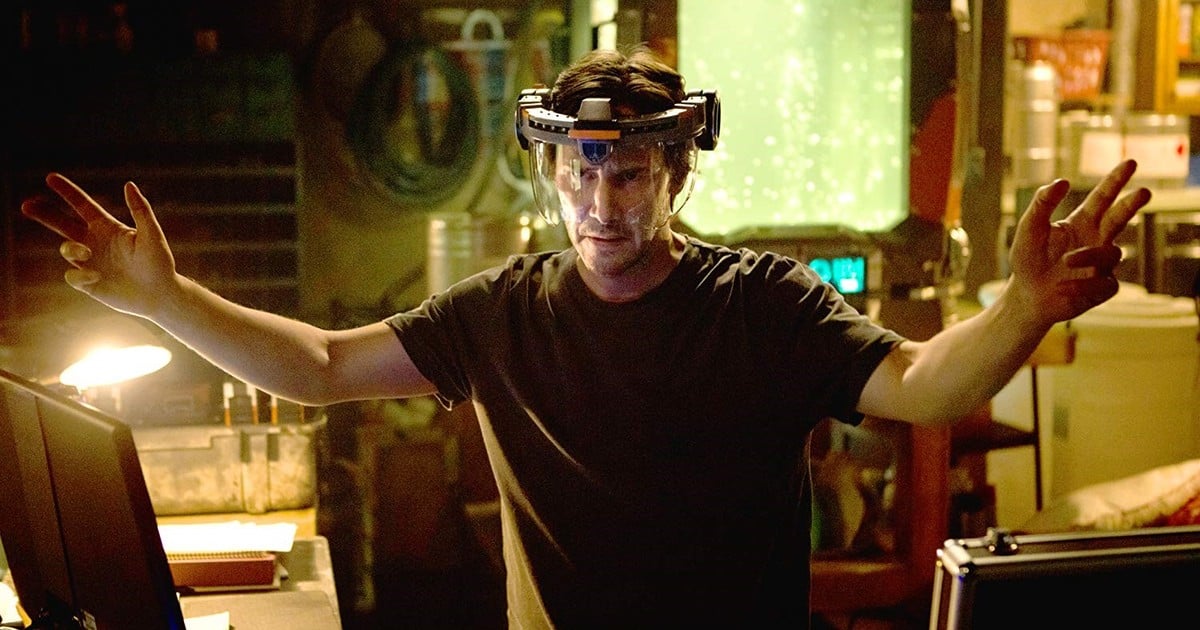 The idea of ​​an alternate reality, as raised in the Matrix saga, triggered the networks of the imagination and opened the doors to new universes in fiction.

To realize this idea, Sony invested $ 1 billion to create a metaverse, a parallel universe made up of interconnected virtual worlds in which human beings can live as in the real world.

The company in charge of shaping it will be Epic Games, the creators of Fortnite and the Unreal Engine graphics engine, which is at the heart of most video games and it is key in the production of series like The Mandalorian.

If until recently Epic avoided talking directly about its project, its latest message makes it clear that the company’s position has now changed.

The metaverse idea flies over in Fortnite.

“We are grateful to our new and existing investors that support our vision of Epic and Metaverse. Your investment will help accelerate our work around creating connected social experiences across Fortnite, Rocket League, and Fall Guys, while empowering game developers and creators with the Unreal Engine, Epic Online Services, and the Epic Games Store, “he noted Tim Sweeney, founder of Epic Games.

Something from this alternate world materializes in Fortnite itself, where players maintain a social relationship with each other that in some cases overlaps those of the tangible world.

In addition, the company currently has the best technologies to the development of that infinite planet system that PlayStation has relied on, so Epic Games supports its proposal in the argument and in the technique that it has already known how to put into practice in previous projects.

This type of experience was underestimated for a long time, they say from the company, therefore, some proposals such as Second Life didn’t quite take off on a large scale.

Second Life, eighteen years ago, was ahead of its time and its metaverse idea did not have the expected success.

On the other hand, simpler systems like Facebook did succeed, although by then they had the possibilities of 3D graphics. After being stored for 15 years, it was time to bring it to light.

“When virtual reality came along and we started to see the possibilities of things like real-time motion capture, it was clear that we were a few years away from being able to capture human movements and emotions to turn them into an interactive experience close to reality “, they indicated from the company.

The idea of ​​the metaverse has been the subject of science fiction books and movies ever since writer Neal Stephenson introduced it in his book ‘Snow Crash’ in 1992. where people used avatars to interact with each other in a virtual space.

From this concept, other authors have conceived their own interpretations of the metaverse, a term that has interested other tech players like Mark Zuckerberg, CEO of Facebook who has invested millions of dollars in virtual reality and augmented reality.

Although there is a differential factor in the proposal of Tim Sweeney and Epic Games: the open nature of the “metaverse” they seek to create and they make it clear: “We do not want to have control, this will always correspond to the people or entities, the property will be private ”.

Amazon Prime Day 2021: when is it, what deals to expect and more

Cuba parks the olive green, but not the hardship