They insure more than a thousand kilos of marijuana in Manzanillo, Colima 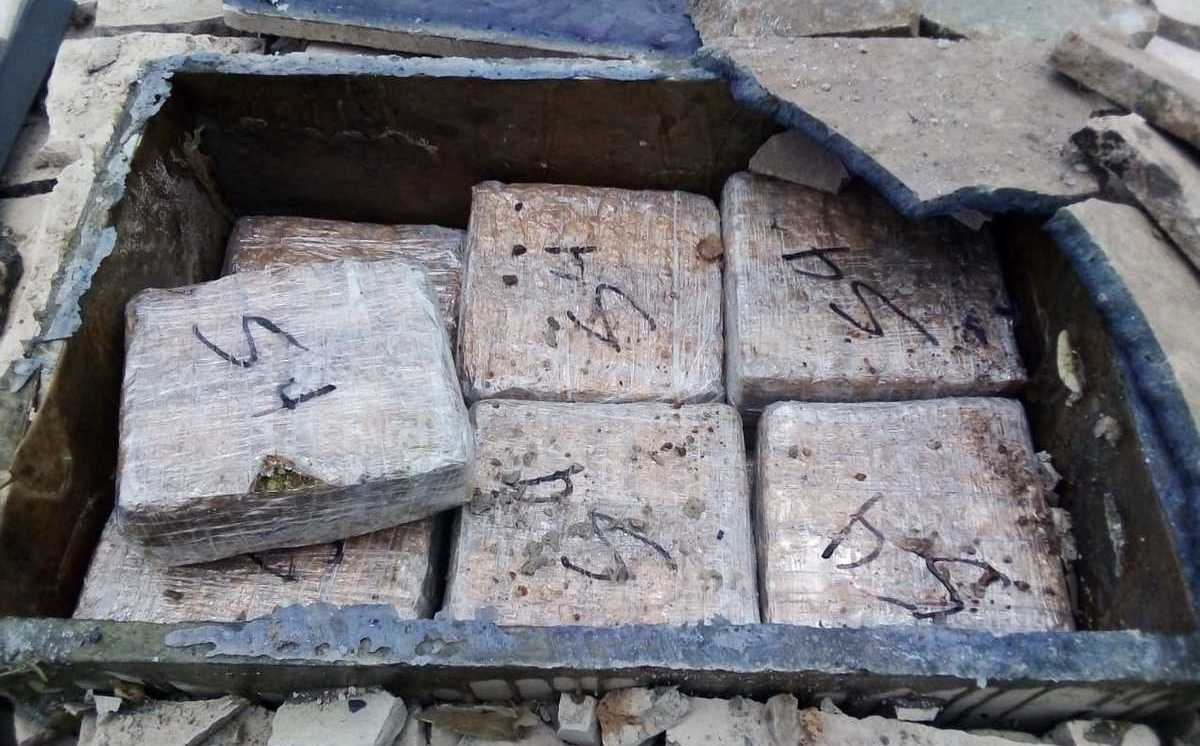 Elements of la Secretary of the Navy-Navy of Mexico, of the General Prosecutor of the Republic and the staff of Customs in Manzanillo, Colima, They secured 1,712.8 kilograms of alleged marijuana in the port area.

The Navy reported through a statement that these actions between security forces took place in coordination last Wednesday, August 4, after said elements carried out a routine inspection of five containers, which were destined for the port of Santiago de Chile, locating inside manufactured boxes that did not correspond to the design of the container and that concealed the alleged illicit cargo.

Once the proceedings were carried out before the corresponding authority, the insured product was counted, resulting in 30 pallets containing 1,716 packages, which in their entirety amounted to a ministerial weight of 1,712.8 kilograms.

The alleged illicit cargo was placed at the disposal of the competent authorities, to be submitted to expert studies and the corresponding research folder is integrated.