They formalize the increase for domestic staff: how are the salaries from June 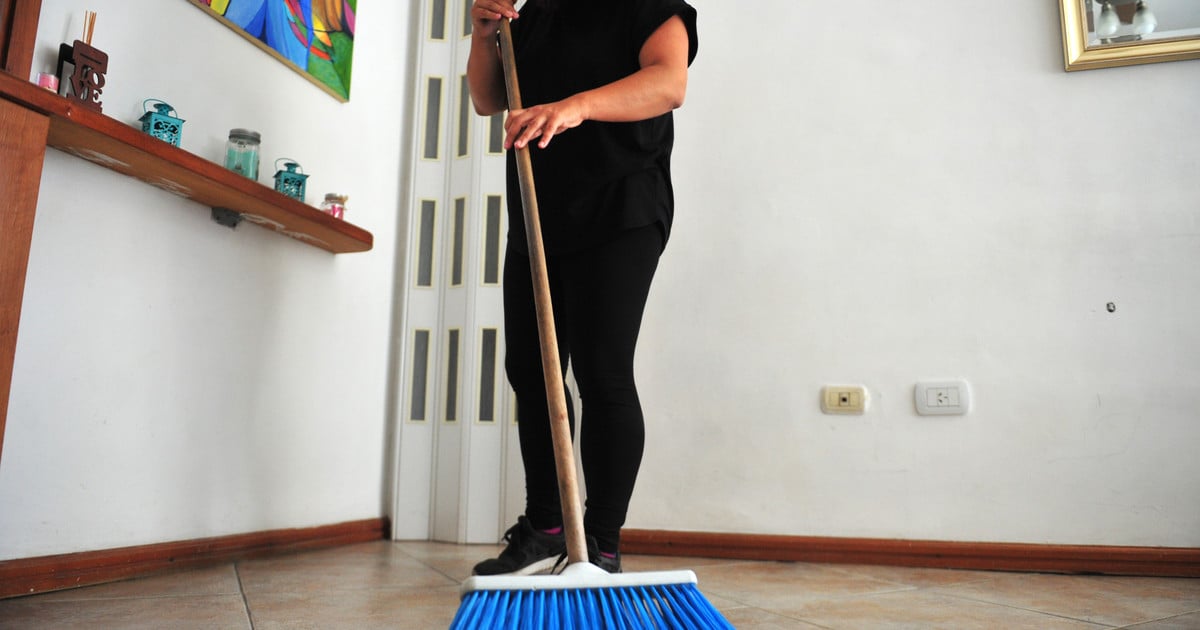 The Government made official this Friday the increase of 42% in four sections for the personnel of private homes. In addition, the 1% increase as an extra for seniority. According to Resolution 2/2021 published this Friday in the Official Gazette, the increase will be made with the salaries of June and will reach domestic employees, cooks in private homes and landlords.

The National Labor Commission of Private Houses confirmed that the increase will be made effective in parts. The first tranche will be a 13% increase with June salaries (which if the employee charges monthly, he will receive it in July). The second increase will arrive in September and will be 12%, not cumulative; 5% more will add in December.

Finally, the last 12% tranche will arrive in March 2022, and that same month it will activate the review clause to assess the evolution of inflation.

With the first increment, the “personnel for specific tasks” with withdrawal will charge $ 239 per hour and without withdrawal will be $ 262.5. This group includes cooks hired exclusively for this task, and “all other household tasks that require special skills from the staff to carry it out.”

On the other hand, landlords will charge $ 225.5 per hour and the people in charge of the assistance and care of people will receive $ 225.5 with withdrawal and $ 253 without withdrawal.

For him staff for general tasks the hour will go to $ 209.05 with withdrawal and to $ 225.5 without withdrawal. This group reaches workers in charge of cleaning, washing, ironing, maintenance, preparation and cooking of meals and, in general, all other typical household tasks.

What’s more, seniority will be considered for the first time and an extra 1% will be charged for each year worked. This additional will be paid monthly from September 1, 2021.

Finally, I also know decided an increase of 30% on the minimum wages in the cases of “unfavorable zone”, which includes the provinces of La Pampa, Río Negro, Chubut, Neuquén, Santa Cruz, Tierra del Fuego, Antarctica and the South Atlantic Islands, or in the Patagones Party of the Province of Buenos Aires. 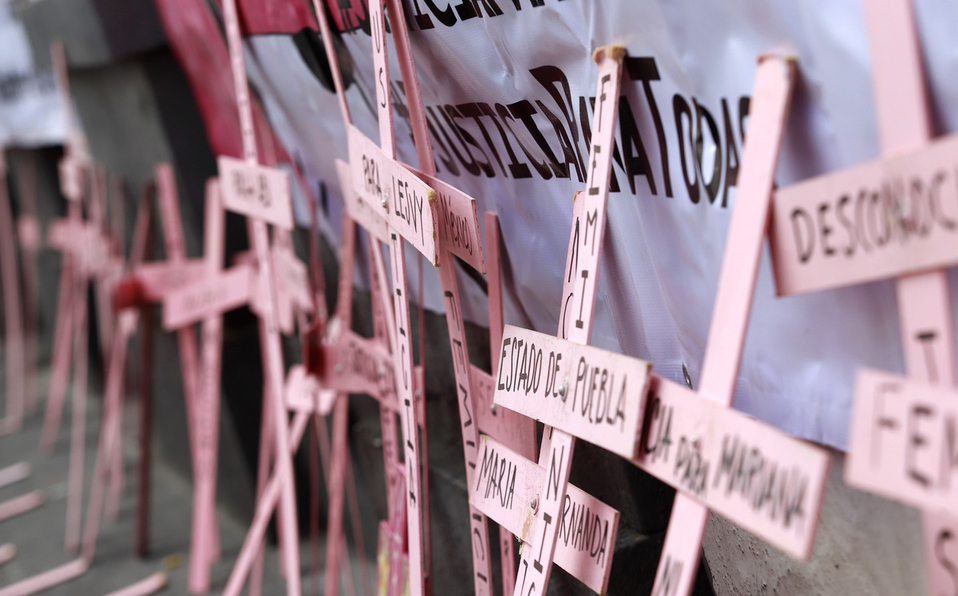 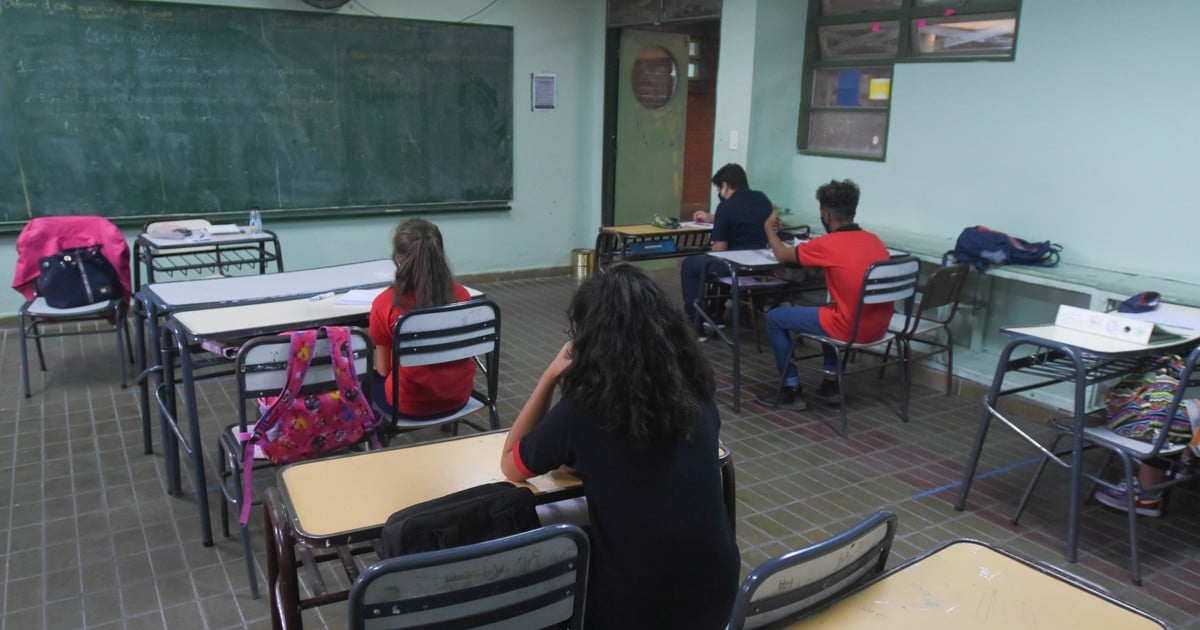