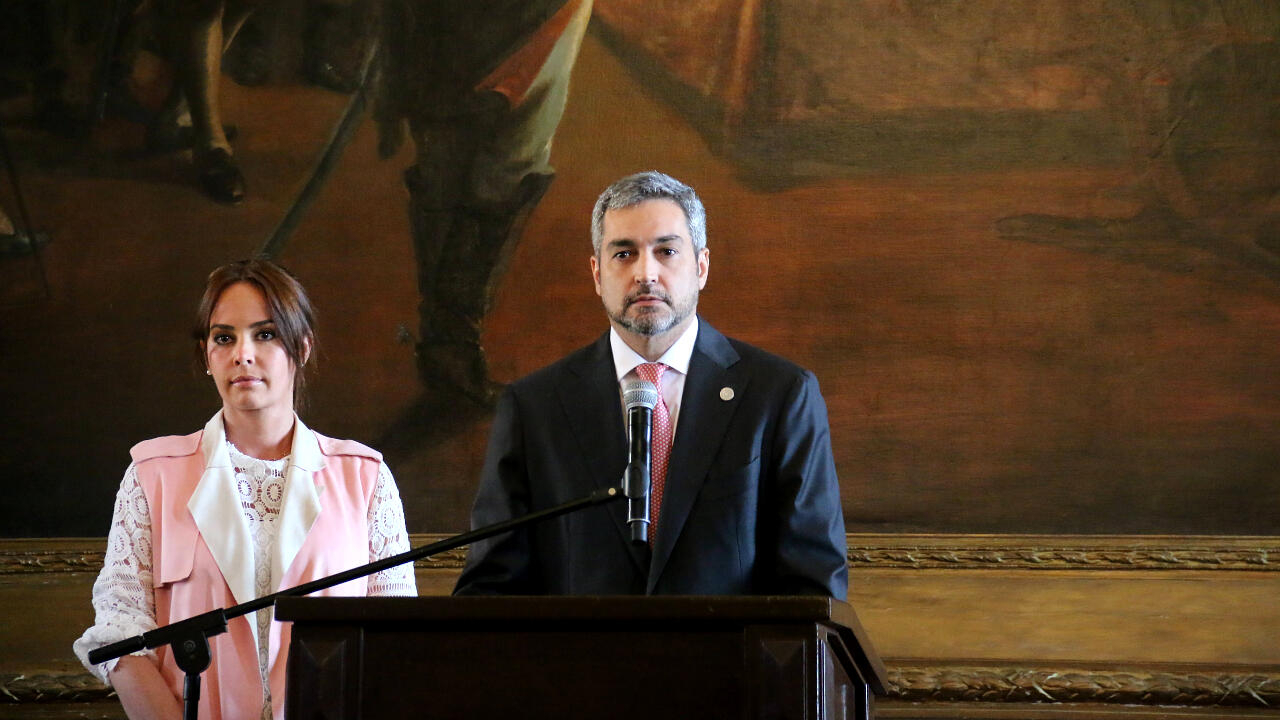 Paraguay’s Foreign Ministry confirmed that rescuers found the lifeless bodies of the country’s first lady’s sister, her husband, one of the couple’s children and a young woman who cared for the minors. The total of deaths rose to 79 this Friday because of the building that collapsed on June 24, in Surfside. 61 people are still missing.

The collapse of a building in Miami-Dade County grieves mainly Latin American families. Among the deaths, the authorities have confirmed those of the relatives of the first lady of Paraguay, Silvana López-Moreira.

They are his sister Sophía López-Moreira and her husband, Luis Pettengill, both 36 years old. They also found one of the couple’s children, aged 3, dead. Hours later, the body of the young woman who cared for the minors, identified as Leidy Luna Villalba, 23, was found.

“The National Chancellery, with deep pain, regrets to announce that the bodies of three nationals were recovered on the date in Miami-Dade, Florida, USA. In addition, it expresses its regret and heartfelt condolences to the Pettengill and López Moreira families”, said the government entity in a statement published on its Twitter account.

The National Chancellery, with deep pain, regrets to announce that the bodies of three nationals were recovered on the date in Miami Dade, Florida, USA. In addition, it expresses its regret and heartfelt condolences to the Pettengill and López Moreira families.


Likewise, the Foreign Ministry reported that both the Paraguayan president, Mario Abdo Benítez and his wife traveled to the United States to “accompany their relatives at this time of mourning” and where they will remain until July 13.

Increase the death toll to at least 79

In addition to the relatives of Paraguay’s first lady, rescuers have found more bodies of victims in the rubble, bringing the death toll to 79.

This Friday another 14 bodies were found, which reduces, at the moment, to 61 the number of people who remain without being located.

However, authorities warn that the number of missing could change, as it is possible that not all were in the building at the time it abruptly collapsed, during the fateful dawn of June 24.

Search and rescue teams have reduced the size of the rubble pile from four to five stories to near ground level, and in some areas of the ruins to underground level.

This has allowed greater access to the interior of the ruins, after work accelerated when a section of the tower that was still standing was demolished for safety reasons, when Tropical Storm Elsa was approaching.

There have been 16 exhaustive days of work in shifts of at least 12 hours, covering 24 hours of each day, between local and foreign rescuers who have come to support operations.

No one has been found alive since the first hours after the collapse and investigations into the causes of the collapse remain the subject of investigation. Although the focus has been on a 2018 engineering report that warned of structural deficiencies.