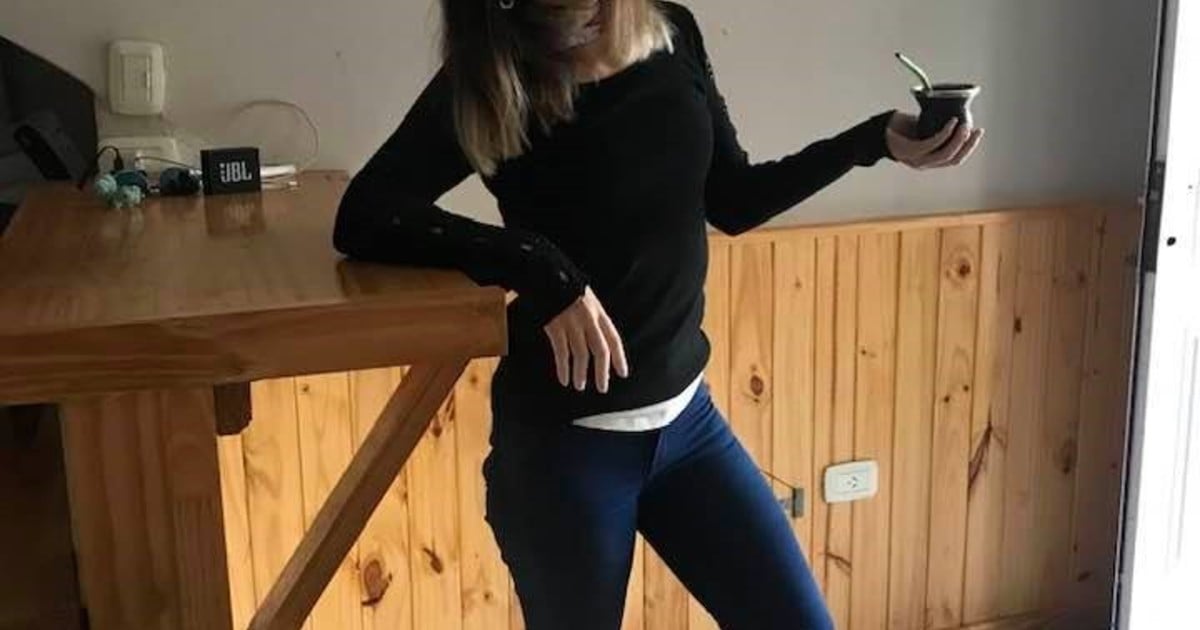 A young woman who had been denounced as missing last Saturday in Tandil was found this monday by the Trafficking in Persons division of the Federal Police when he was about to board a flight to Mexico.

Anabela P. was intensely sought since he boarded a long-distance bus from Tandil to the Retiro bus station, in the City of Buenos Aires, during the early hours of July 10. The 26-year-old woman’s final destination was Mexico City.

Her mother made the complaint to the Federal Police of Tandil, with the suspicion that the young woman could be a victim of a trafficking case.

According to the newspaper La voz del pueblo, a legal case had been initiated in Federal Court No. 1 of Azul, under the charge of Dr. Rodolfo Pablo López.

It indicated that Anabela left her home between midnight and 1.10 on Saturday and as main hypothesis that the young woman could be a “victim of Human Trafficking”.

In the more than 48 hours that passed from her arrival in Retiro until she was found, she was staying in a Buenos Aires hotel. Interpol, which intervened in the case, crossed data until it found the ticket in his name for the plane that would take off on monday night from Ezeiza International Airport.

Once her trip was frustrated, Anabela was directed to an interview with staff from the Victim Rescue Program of the Ministry of National Security.

Meanwhile, personnel from the Federal Police of Tandil also traveled to Buenos Aires to conclude the proceedings of the case.

The testimony of the young woman will be essential to determine what was the true reason for her untimely trip, who paid for her ticket and what was the purpose she was pursuing. From there it will be possible to establish whether the dark hypothesis that was prepared at the time of the complaint is upheld.

For now, Anabela is safe, healthy, contained by specialists and with her family.