They filter possible jersey of the Mexican team for Tokyo 2021 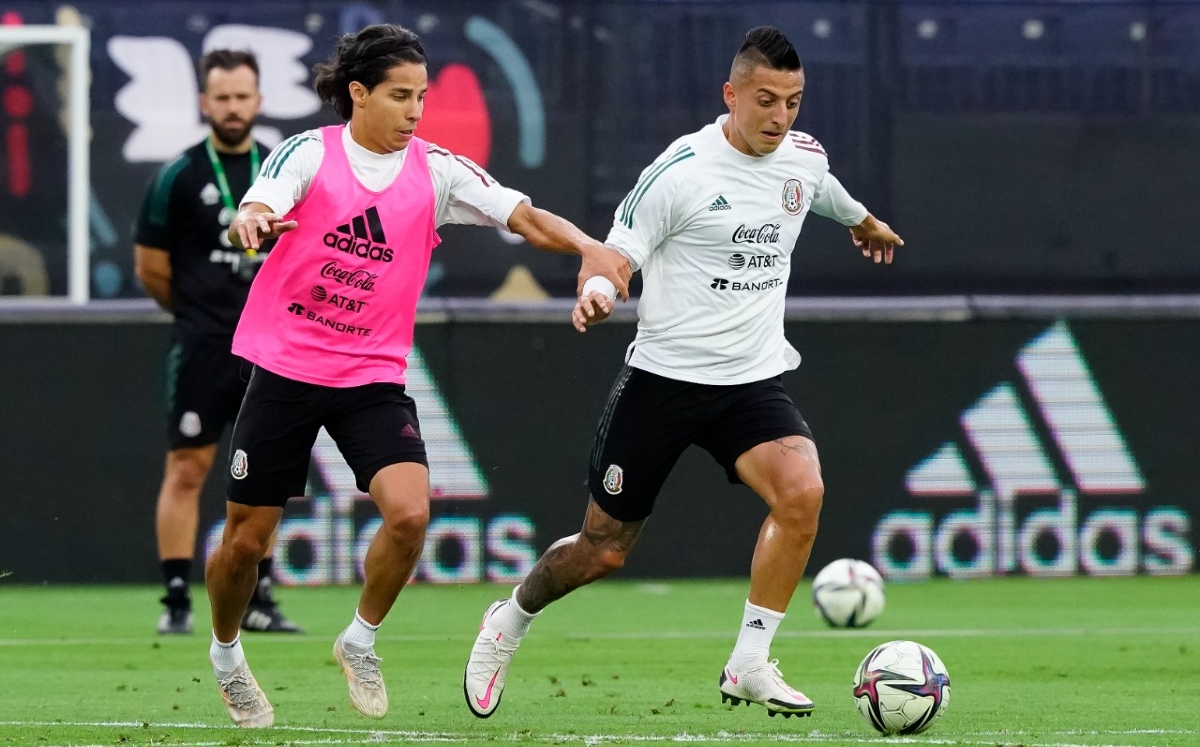 Just a few hours before the Mexican soccer team begins its participation in the Tokyo 2021 Olympic Games, it is still unknown what will be the uniform with which they face the fair although this seems to have leaked.

The Chinese brand Li-Ning was chosen to dress all the athletes in Tokyo 2021 and the Mexican Olympic Committee showed the clothing (pants, polo shirts, tennis, etc.) of the athletes, however, the soccer jersey was not presented.

Roberto Alvarado’s wife, Dayana Gómez, shared two stories on her social networks in which He is seen wearing the possible green jersey with yellow and white piping which, on the sleeve, shows the official logo of the Games.

Although Gómez did not show the back of the jersey, the front part shows the number in the middle in white, as well as the Mexican flag and the traditional Olympic rings at chest height and in the left area.

This Thursday, at 03:00 (Central Mexico time), the combined Tricolor directed by Jaime Lozano will face his counterpart from France, headed by Tigres players André-Pierre Gignac and Thauvin, as well as Eduardo Camavinga. 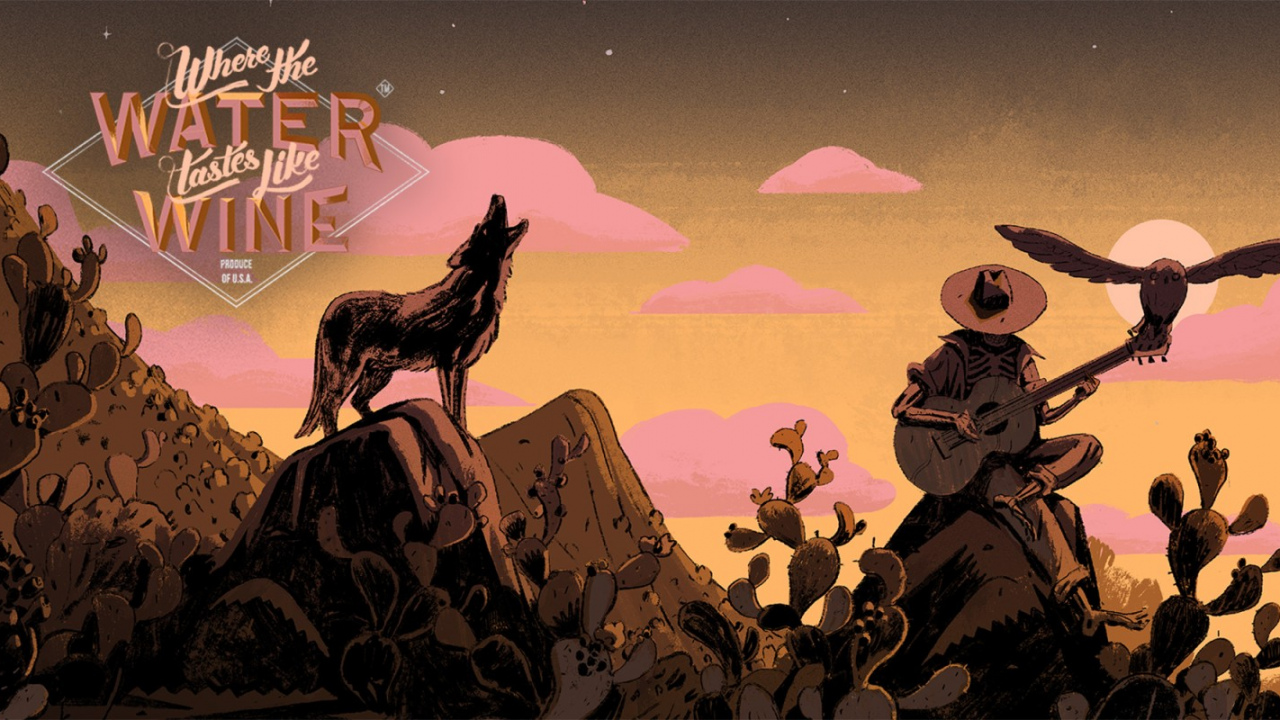 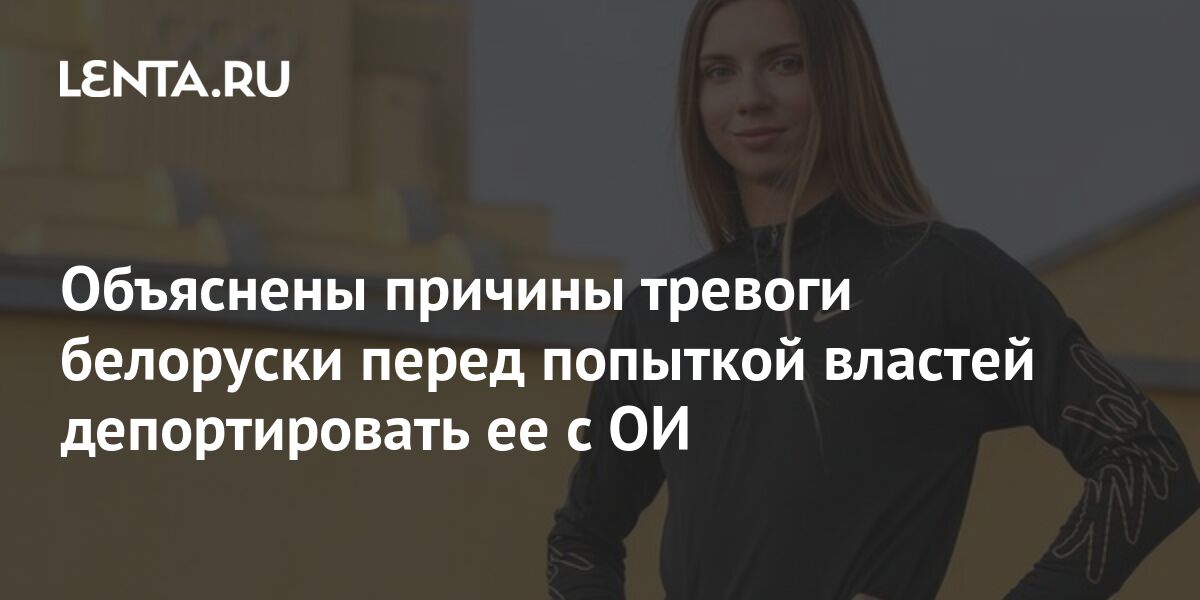 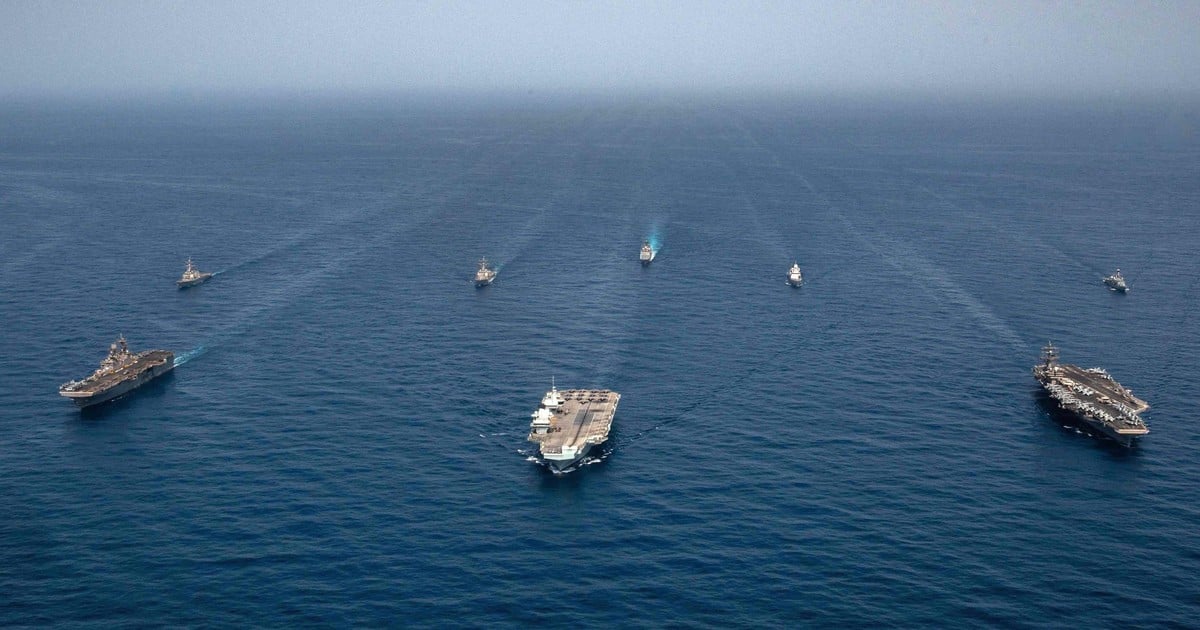 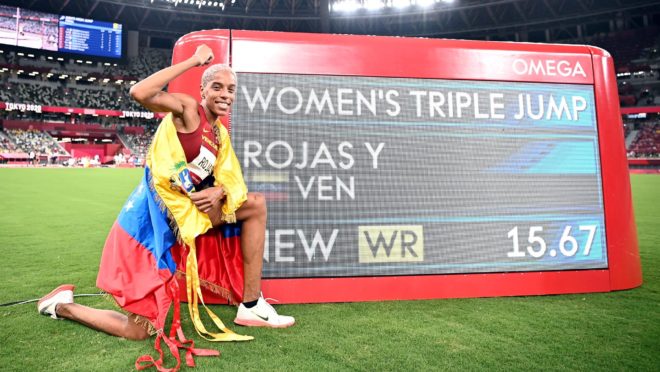