“They drugged and raped us”, the complaint of two 19-year-olds from Veneto on vacation in Gallipoli 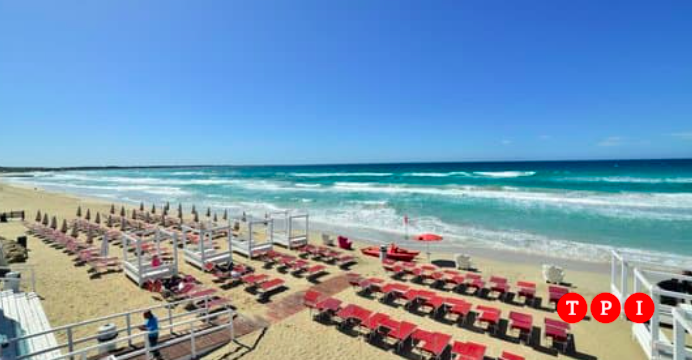 Two 19-year-old Venetian tourists reported being “drugged and abused” on vacation in Salento, in Gallipoli. The girls were found this morning in a profound state of psycho-physical alteration in their room at the B&B where they are staying. The owner of the facility alerted the carabinieri.

The soldiers confusedly reported to have been drugged and then abused by two young people they met the previous evening in front of a bar in Gallipoli, one of the most popular haunts of the very young people. They said they were approached, drugged and then raped. Their story is being examined by investigators to reconstruct the last hours spent in the province of Lecce. Both are hospitalized in the Sacred Heart of Jesus hospital in the Lecce municipality.