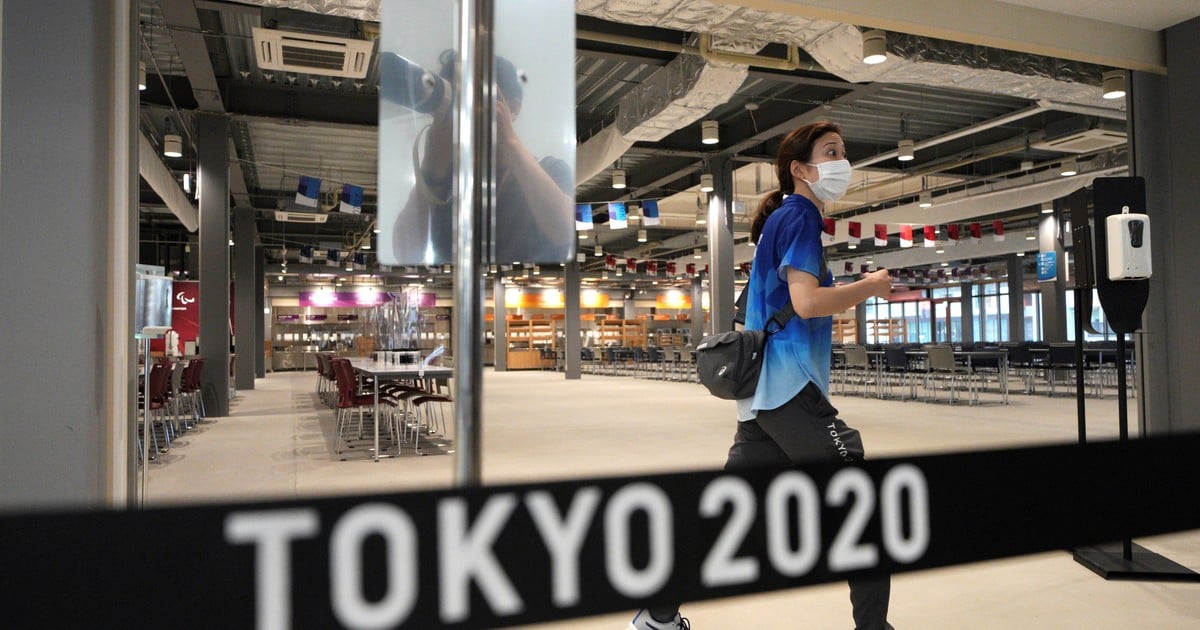 Just six days before the opening ceremony of the Tokyo Olympics, the first case of coronavirus was registered in the Olympic village.

“There is an infected person inside the village. It is the first case registered within the village and it was detected upon arrival,” Masa Takaya, spokesman for the organizing committee of the Games, informed at a press conference.

The person, whose identity was not disclosed, was removed from the village, where thousands of athletes and Olympic workers will remain during the games.

“Right now the person is confined in a hotel“Takaya added.

For its part, Seiko Hashimoto, head of the organizing committee of the Games, said: “We are doing everything to prevent outbreaks of Covid. If an outbreak occurs, we will make sure we have a plan to respond,” he said.

“The athletes who come to Japan are probably very concerned, that is the reason why we must show complete transparency,” he said.

Likewise, the general director of Tokyo-2020, Toshiro Muto, said he did not know if the person in question was vaccinated or not.

As part of the control measures, “athletes will be subjected to daily covid tests and if any tests positive, they will be put in isolation immediate, whether or not they had immediate contacts, “said Muto.

Less than a week before the opening ceremony of the games, the Japanese capital does not show the festive climate that usually accompanies the sporting event, at a time when local cases of covid-19 continue to rise, so the authorities imposed a state health emergency between last Monday and August 22.

Almost all the tests of the Games will be held behind closed doors and the tens of thousands of participants, including athletes, officials and journalists from abroad, will be subjected to drastic restrictions due to the risk of contagion.

However, such measures have not been enough to reassure the Japanese population.

The president of the International Olympic Committee (IOC), Thomas Bach, assured this Thursday that the sanitary measures of the games work and that the delegations are following the rules.

Complying with the measures by the athletes “is in their own interest and in solidarity with the inhabitants of Tokyo,” Bach said after visiting the Olympic Village.