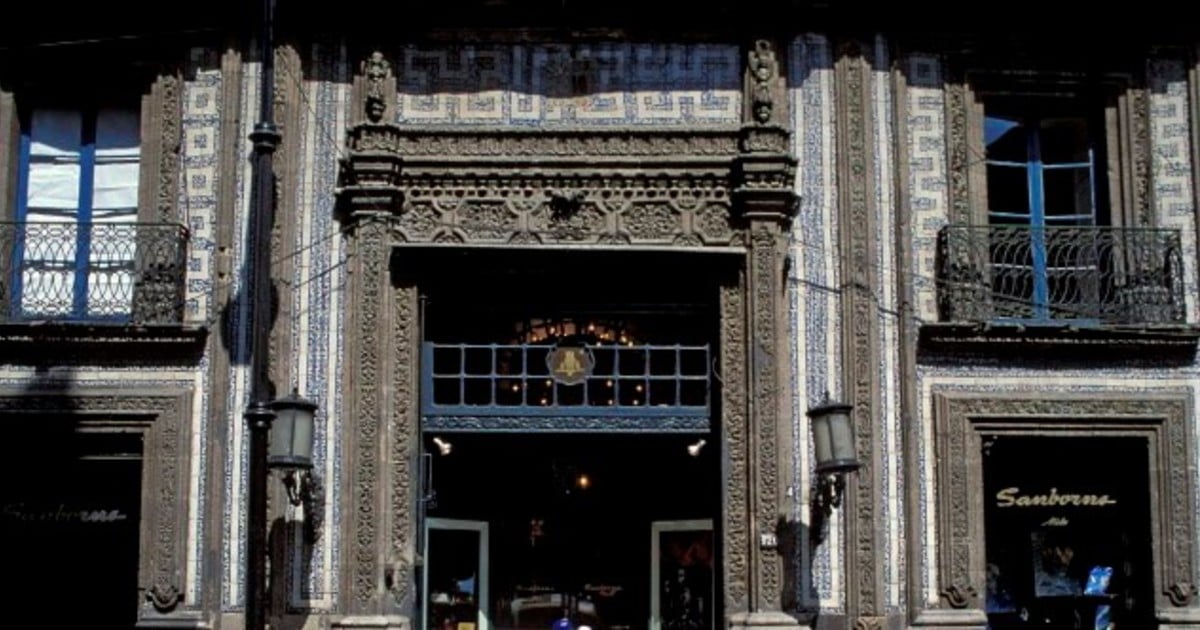 “To Jimmy’s horror, everything points to his father being linked to a child sexual abuse scandal that is shaking the foundations of an influential catholic community“This is how the Planeta publishing house describes And deliver us from evil, the last novel of the Peruvian Santiago Roncagliolo, which is bringing you some headache.

Roncagliolo was born in Lima in 1976, in 2006 he won the Alfaguara Prize for Red April -about the violence in Peru- and has lived in Barcelona for years.

His latest novel – which will arrive in Argentina in July – is the story of a boy who is the son of exiled Peruvians, but in the United States. That when her grandmother gets sick she decides to travel to Lima to take care of her. And there, says the publisher, “the past that his father he had endeavored to keep secret begins to reveal itself to him. “

Santiago Roncagliolo. The Peruvian author denounces that he is censored in the main chain of bookstores in Mexico. Photo EFE

Past, secret, sexual abuse, Catholicism. This is where things come from and there are headaches: a few days ago, Roncagliolo said that the chain Sanborns, from Mexico -the largest chain of bookstores in the country- decided not to sell the novel precisely because of its theme.

Something that, due to the massive nature of Sanborns, greatly impairs the diffusion and sales of the novel.

Roncagliolo, then, wrote a letter to the owner of Sanborns, Carlos Slim, who also owns the telephone Sure.

“I received repeated complaints from my Mexican readers that they could not find it in the Sanborns chain of bookstores, owned by you. I forwarded these complaints to the publisher. And this one answered me that It is the policy of your chain reject any book that talks about sexual abuse within the Catholic Church ”, the author said there.

In the Mexican literary milieu they are not surprised by the reaction. Informally, an editor told Clarion that it has always been like that and that “there was a lack of a foreigner to stand up to them because no one in Mexico dared to say a peep.”

The author is respectful: “Mr. Slim,” he says in the letter, “I know that you have friendship with important writers. You know well that literature is not made to please,” he argues.

Novels, he says, bring dark issues to light in order to confront them. And play a gold card, Pope Francis. Bringing it to light, he says: “It is especially crucial when it comes to abuse, a crime that takes refuge in social silence. This same week, Pope Francis has issued measures against cover-up of these acts ”.

Roncagliolo finally asks Slim not to be “an ally of silence.”

The author told Clarion, from Barcelona, ​​which for now has not received any response and but that “the pressure on the networks is growing”, so he hopes that the issue will not be quickly forgotten.

-Do you expect to change something with the letter?

-Obviously for me it would be a triumph for this book to be sold and all those who talk about important issues for society because bookstores should be places of incitement to debate, no censorship and concealment. Even less on such dark issues that the Catholic Church itself is trying to shed light on. “

-Are the readers accompanying you?

-Neither the readers understand, if the bookstore is not serving its readers or the Catholic Church, who is it serving? If we can’t get that and other books to sell, I would care if Sanborns is honest about what moral filters he applies to books and what books you won’t find there.

Foreigner in your country

In an interview with the EFE agency, for And deliver us from evilRoncagliolo stated: “There are many types of foreigners, homosexuals, the ugly, the poor, the marginalized of all kinds, considered different and not accepted in their social environment. In what I write I identify with those people.”

And deliver us from evil. The novel by Santiago Roncagliolo that is not sold in Sanborns.

The protagonist of the novel, Jimmy embarks on a heartbreaking journey to his origins and discovers a dark story around his father and a notorious case of pederasty related to abuse of power and religious fanaticism.

“I’m interested in children looking for their parents. I’m interested in how we inherit silences, secrets, taboos, mysteries, and how people experience great traumas and dark moments in a country. I usually dive sinister social moments and to see how little people try to cope and how they explode their family, love, and friendship relationships, “the author told EFE.

“My latest novels go back to Peru in the 70s, the 80s. I have to explain to my children where their story comes from so that it does not happen to them like Jimmy, so that they do not have to one day look for the story of their father and find what they do not expect. So in my last books I’ve been trying to rebuild that place. “