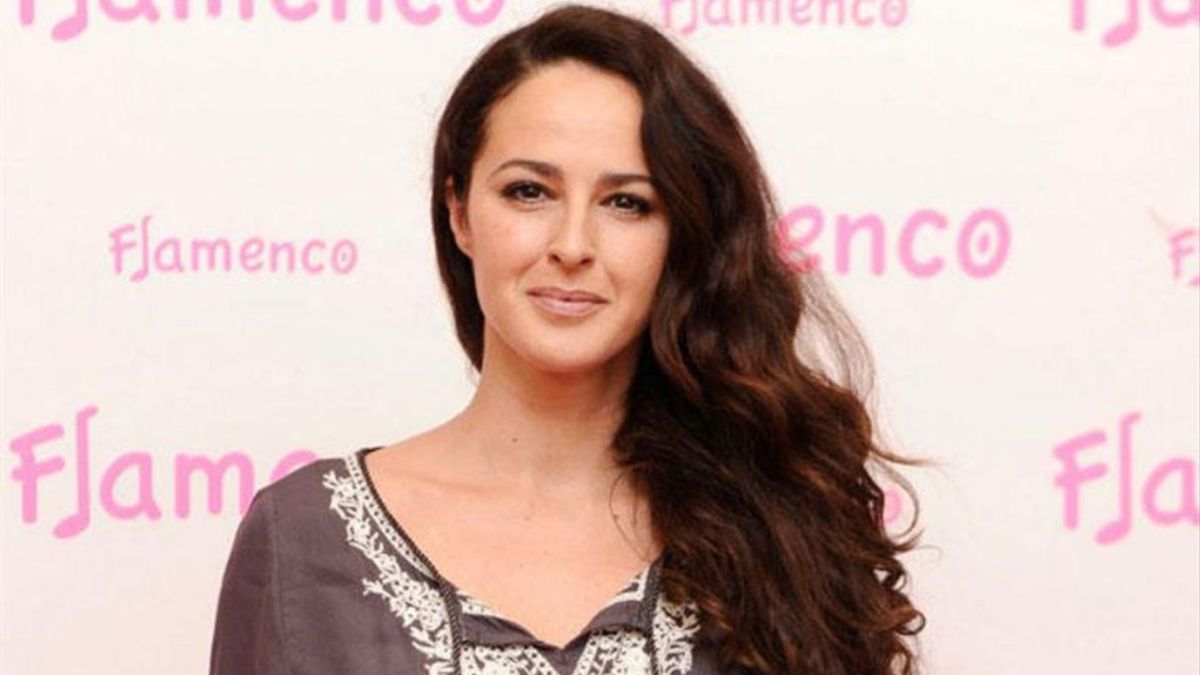 40 people were denounced, and another 78 were identified, by the Civil Guard and the Local Police of Villanueva de la Cañada this past weekend. The authorities were advised of an illegal party in the Madrid municipality, specifically in a rented chalet in the area, belonging to the actress Monica Estarreado, as indicated by police sources to Europa Press.

The illegal party welcomed almost a hundred people, including familiar faces, from last Saturday afternoon until Sunday morning, when the residents of the area decided to end the meeting in this single-family home. The actress’s villa is located in the La Raya del Palancar urbanization in Villanueva de la Cañada and it was the residents of the area who alerted the police before the collapse of the VTC that the assistants had asked to arrive and leave the illegal party.

Before the warning, the police traveled to the area, verified what had happened and took turns to denounce everyone who left for failing to comply with the security measures installed by the coronavirus pandemic. In total, the Local Police filed 28 complaints, added to the 12 penalties from the Civil Guard. Among them, regular characters were identified on certain television programs.

In addition, the authorities advised the owner of the chalet that admitted to having rented the house, although without knowing that an illegal party of 14 hours was going to be celebrated. Upon hearing the news, the actress Mónica Estarreado appeared at the house, unable to enter because the tenants had locked themselves in.

This is not the only illegal party that is known in the Community of Madrid. On New Year’s Eve, the Local Police identified 24 people who came and organized an illegal party in the Villafranca del Castillo urbanization, inside a rented villa, owned by Leticia Sabater. This celebration lasted up to 40 hours.

They judge those accused of a multiple rape in Murcia