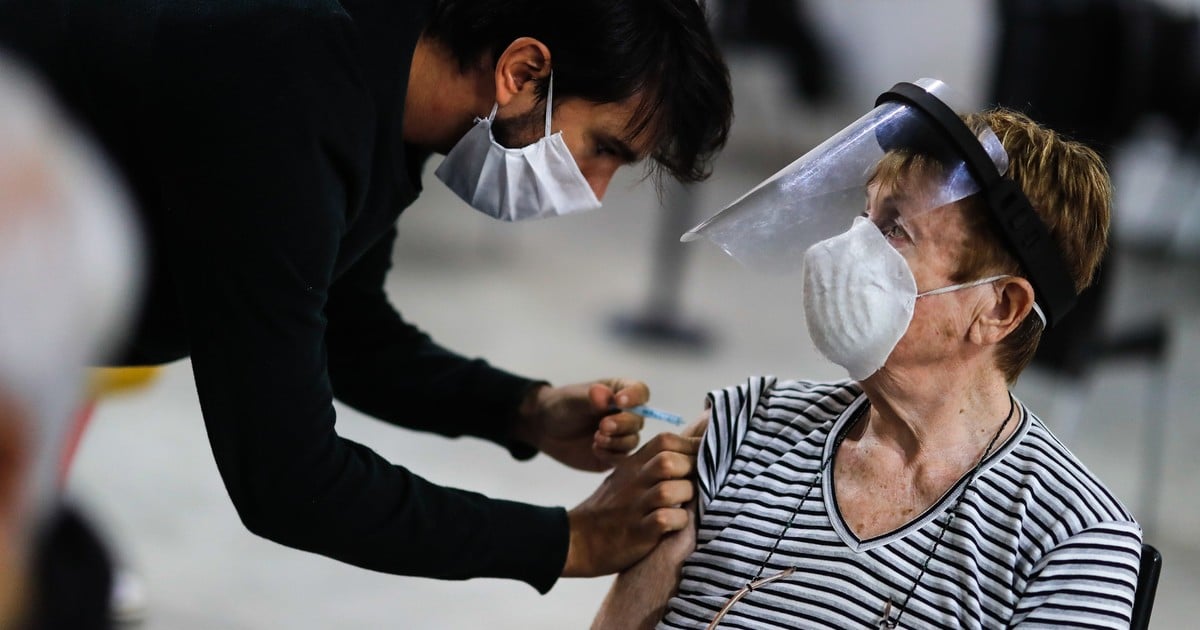 As the plan progresses vaccination against the coronavirus throughout the country, there are many concerns, doubts or confusion that arise from the inhabitants who wait to receive the first dose.

In recent days, messages, digital posters and false calls with misinformation. Fake news, as they are called, which generates confusion in the population regarding a problem as complex as the second wave of Covid-19.

Specifically, fake messages that went viral They call people over 40 to get vaccinated without a shift. On the other hand, in the Province of Buenos Aires the current stage correct campaign Call without turn for the first dose to over 55, and with a shift prior to older than 18 with comorbidities or pregnant.

With the stamp “UOM La Matanza”, posters calling people over 40 to get vaccinated without a turn were broadcast on the networks.

Thus, the mayors and health authorities of Region V, where the alert for these claims arose, went out to spread the false news and ask people to report this type of message.

Pilar, José C. Paz and Escobar are some of the districts where this type of “flyers” were detected that emulate those of the Buenos Aires government, which were replicated by other parties, such as La Matanza.

“Everyone and everyone over 40 years of age who has not received the first dose, can go without an appointment to the nearest vaccination center”says the poster that was replicated by the networks. On Twitter, Deputy Minister of Health Nicolás Kreplak was one of the officials who shared the clarification.

“This image that circulated in the afternoon today has false information. Let us be responsible for what we share and disseminate so as not to generate confusion and anguish,” he published about a dissemination made from an account that had the stamps and logos of UOM La Matanza and the provincial government

On Instagram, the mayor of José C. Paz shared the spread of the false news that was replicated among WhatsApp groups.

The mayors of Pilar and José C. Paz, Federico Achával and Mario Ishii, also went out to spread the false information that went viral among groups of residents of the municipalities they govern.

“We began to detect it through WhatsApp, in groups of people,” explains Celestino Saavedra, José C. Paz’s Secretary of Health, and says that many neighbors simply forward the information that reaches them without bad faith, but they generate a wave of confusion and the accumulation of people in the vaccination posts.

“We were struck by the fact that there are people who are profiting or making maneuvers to confuse people who are wanting to get vaccinated. They are playing with the population’s concern because the strains of this second wave are increasingly virulent,” he adds.

The official asks those who receive this type of information from unknown telephones to report 147.

In addition, Saavedra explained that in his district there are “75 thousand doses applied from a register of 125 or 130 thousand registered inhabitants.” And he said about the importance of the application of vaccines to curb deaths from coronavirus: “I am in charge of three hospitalization centers. In none of them did we have deceased patients among those hospitalized who have at least one dose. We did have hospitalizations with mild symptoms a moderate, but the vaccine reduces mortality. “

In recent weeks, the entire Northern GBA area went out to do massive campaigns to sign up neighbors to the Vacunate PBA app, in many cases door to door (such as San Martín) and in others with fixed posts for brochures and dissemination.

“This Friday for example, in the Plaza Belgrano de José C. Paz we are going to do a mass testing with the Red Cross International, from 10 to 15, for patients with or without symptoms “, summons Saavedra. 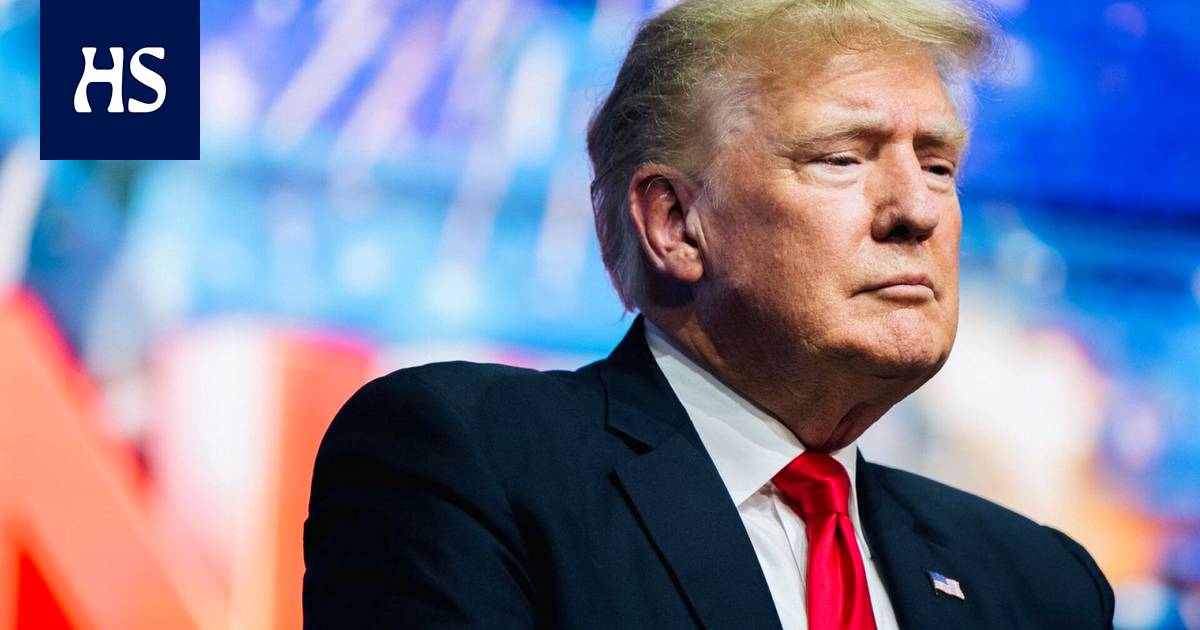 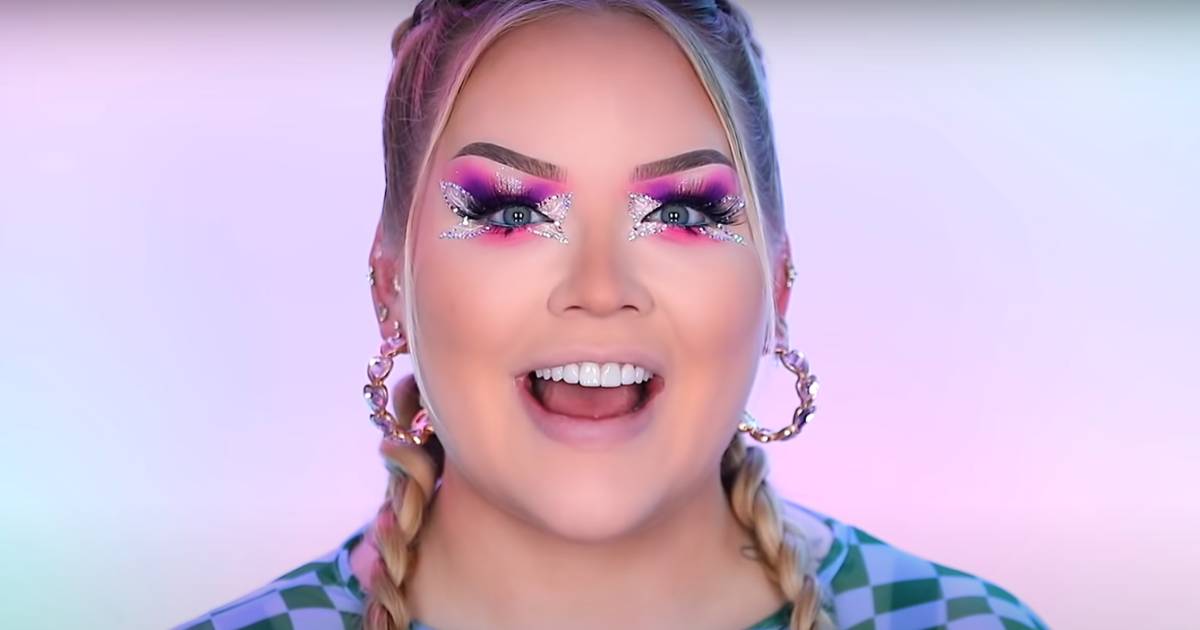