They criminally denounce teacher K: ‘In a violent way, she moved away from her role as an educator’ 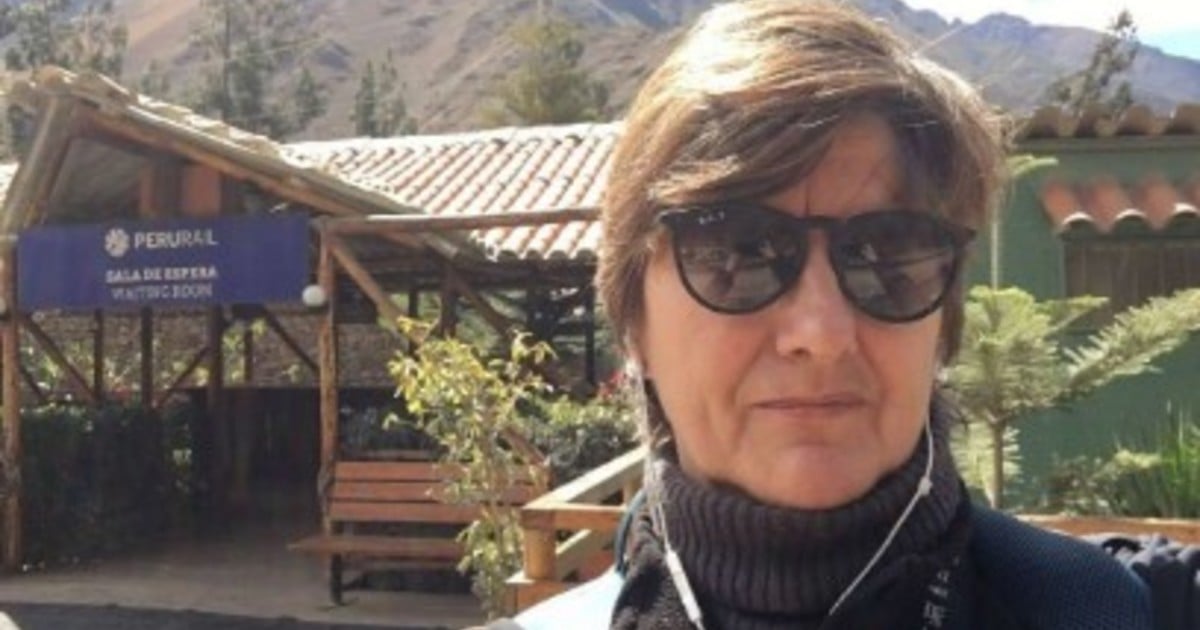 Referents from Republicanos Unidos filed a complaint with the Attorney General’s Office of La Matanza against teacher K who discussed politics loudly with a student at a school in La Matanza and which generated repudiation among opposition leaders and the educational community.

The document presented to the Justice affirms “in the video that was published and widely disseminated, it can be seen as violently and with a despicable vocabulary, the teacher moves away from her role as an educator and rebukes a student, trying to impose a certain political position “.

The framing of the complaint is for the crime of embezzlement of public funds, since “the behaviors described above involve the use of the educational structure with a foreign purpose to which it was planned “.

“That is to say, the teacher uses the means that the State has provided her, not to educate, but to indoctrinate students in his ideas, which is why the defendant should be investigated “, the text expands.

In addition, they point out that the denounced teacher “postpones or directly omits, with her indoctrination, the fulfillment of her educational function, and violates, among others, the Law for the Comprehensive Protection of the Rights of Girls, Boys and Adolescents No. 26,061, arts 15, 19 and concordant, reason for which, it incurs in the typical conducts of the article 248 of the Penal Code “.

The event went viral this Thursday through a video filmed by a student in the middle of a fourth-year class at the María Eva Duarte technical high school No. 2, in La Matanza.

In the pictures, Laura radetich She rebukes a student for questioning Kirchnerism and, amid shouts and insults, exposes the young man for thinking differently from her and defending Mauricio Macri’s management.

Knowing the fact, he tried to explain the reason why he yelled at the student. On Radio con Vos, they exchanged some messages with the teacher, although did not want to go on the air. “I was filmed by a macrista student who prodded me, who made me talk about Macri, I can run out of work and I’m going to have to find a lawyer,” he defended.

The Ministry of Education of the Province decided to suspend the teacher and began an investigation, a preliminary summary, to determine his situation. The teacher is not going to return until the investigation is finished.

María Eugenia Vidal, Patricia Bullrich, Diego Santilli and other opposition leaders shared the video on their social networks and expressed their repudiation. “If you are a student, you have the right to think what you want. Do not let anyone take you down in the classroom. This woman is not a teacher, she is a militant,” fired the former Buenos Aires governor and current candidate for national deputy for Together for the Change in the city of Buenos Aires.

In return, President Alberto Fernández defended teacher K. “That he had this debate is formidable because it opens the heads of the students,” he emphasized.

The president stressed, in statements to Radio 10, that “the most important thing a teacher has to do with a student is to sow doubts.”