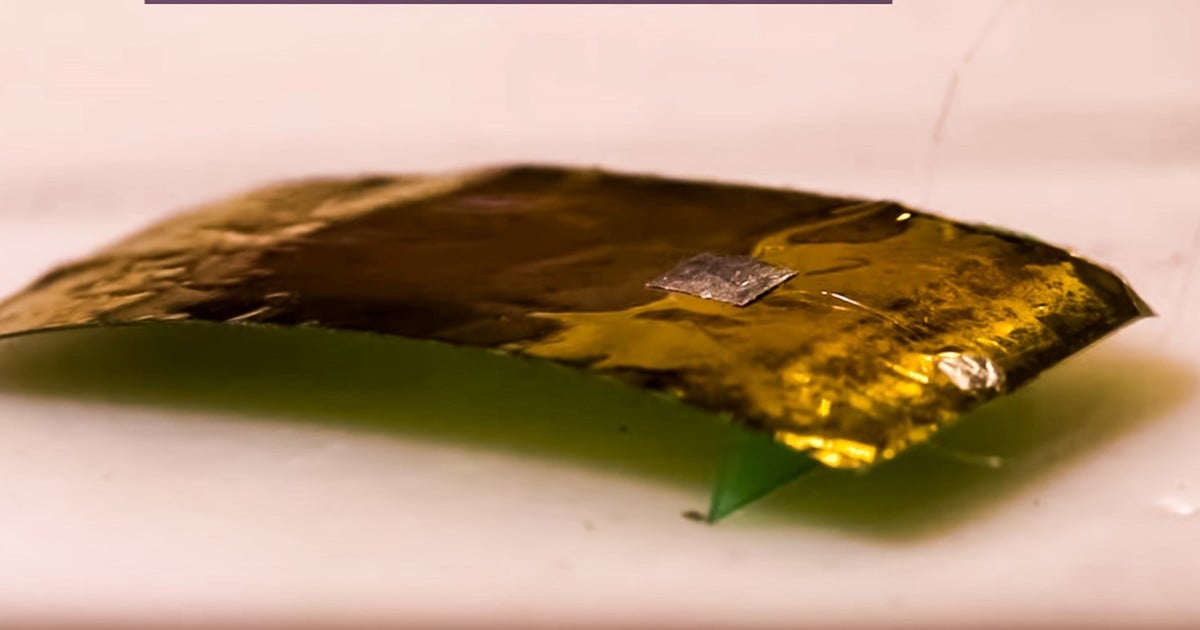 Many of the most technically complex robotic shapes and structures are inspired by nature. One of the latest examples developed by engineers in the United States is a small and fast automaton based on the cockroach which, according to its creators, has the ability to resist thousands of times its weight.

The robot was designed by a team of researchers from the University of California at Berkeley led by mechanical engineer Liwei Lin and their discovery was published in Science Robotics.

“Mobility and robustness are two characteristics important for practical applications of robots. Soft robots made of polymeric materials have the potential to achieve both attributes simultaneously ”, point out their creators.

The goal of the scientists was to create a small machine that can perform tasks in hard-to-reach places, such as mines or landslide locations and may take damage to a certain extent and move on.

The robot can withstand being crushed by a foot and exerting a weight equivalent to 60 kilograms.

To help in these cases, the team is looking for ways to add a gas sensor to the original design, allowing you to filter into very confined spaces and check for leaks that pose a potential threat to life.

The elusive little bug is the size of a pendrive, the soft robot, still without a name, weighs a gram, allowing you to move to a speed of 20 bodies per second and withstand stress of up to a million times its own weight.

“The soft robot uses various principles of animal locomotion, it can carry loads, climb slopes and has the robustness of cockroaches. After bearing the weight of an adult’s footsteps, which is about 1 million times heavier than that of the robot, the system survived and continued to move afterwards ”, say the experts.

In this sense, the robot can support a foot crushing it and exerting a weight which is approximately 60 kilograms. Like the cockroach, as if nothing had happened, the mechanical insect continues on its way.

“We hope that the proposed insect-scale robot paves the way to find fast and robust robots for practical applications,” the researchers conclude in their published paper.

The secret of its resistance is in its simplicity. It is designed from a small curved plate and made of polyvinylidene fluoride (PVDF), a material that, when subjected to mechanical stress, acquires an electrical polarization.

Also has an elastic polymer shell and to a front leg that moves by extending and contracting its body with small electrical discharges.

Researchers have created several versions. The 10mm in length moves to an impressive speed of 20cm per second when a current of 200V at 850Hz is applied to it.

At the moment they have only tested it by feeding it with cable, but it is enough to incorporate it a small flexible battery to make it completely independent.

“Most robots on this particular small scale are very fragile. If you step on them, you practically destroy the robot,” explains mechanical engineer Liwei Lin of the University of California, Berkeley. 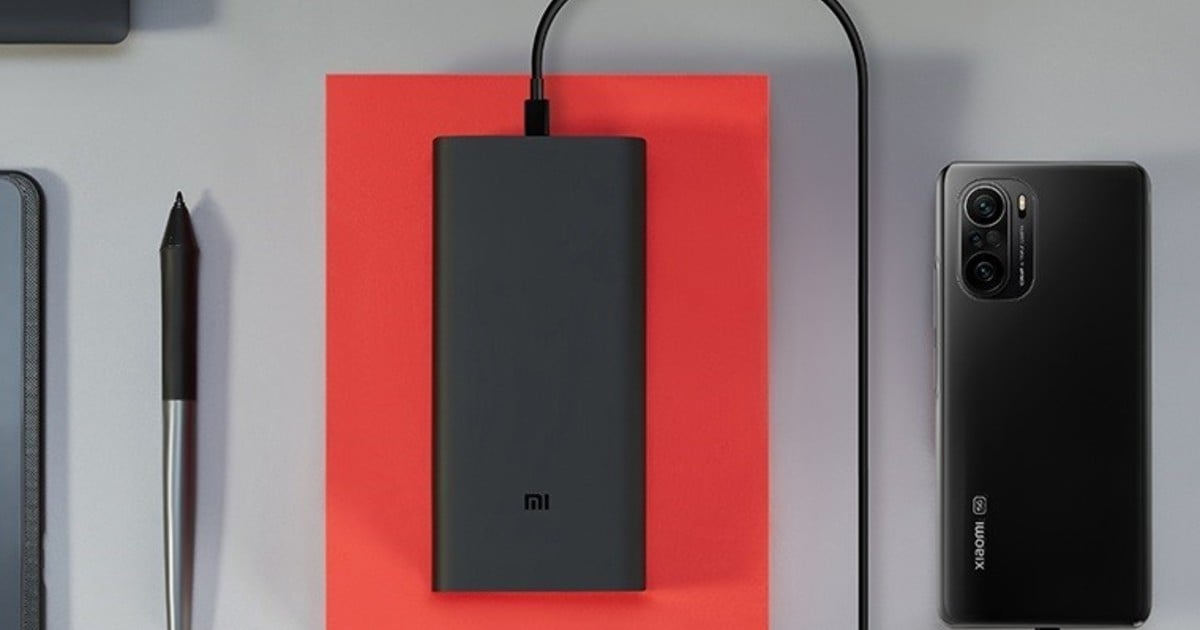 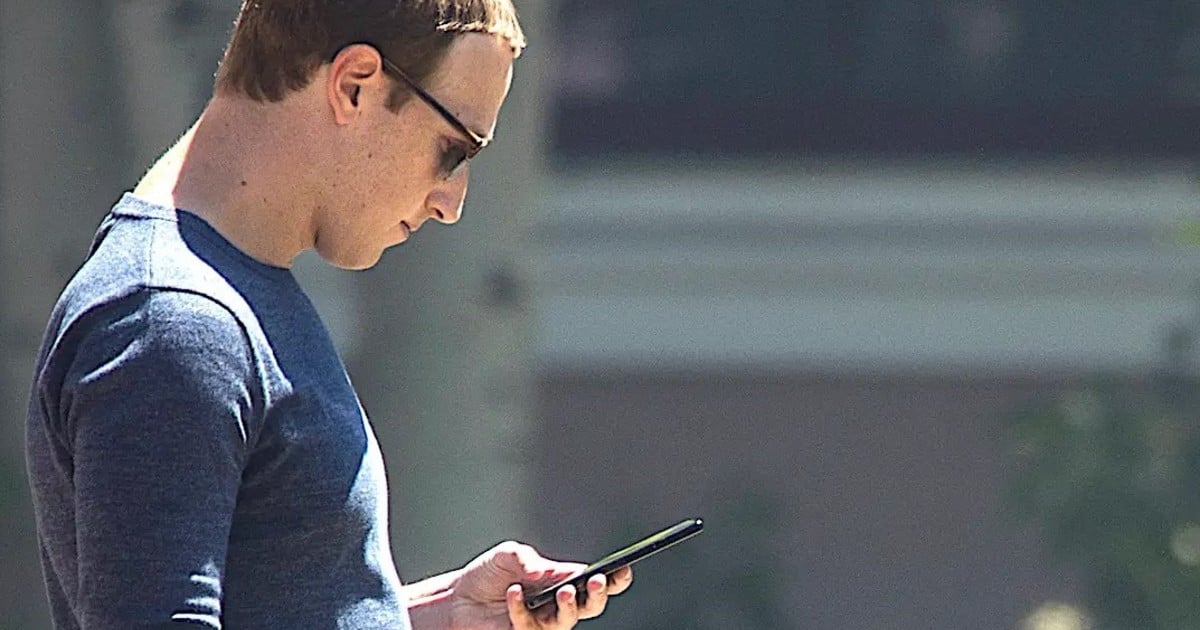 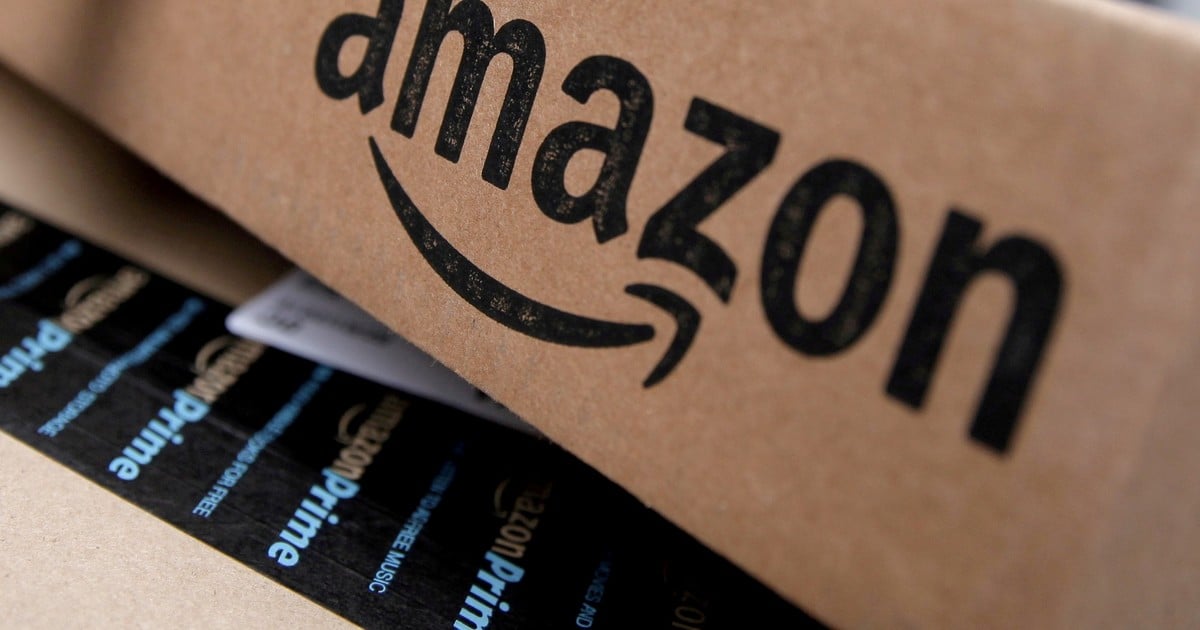