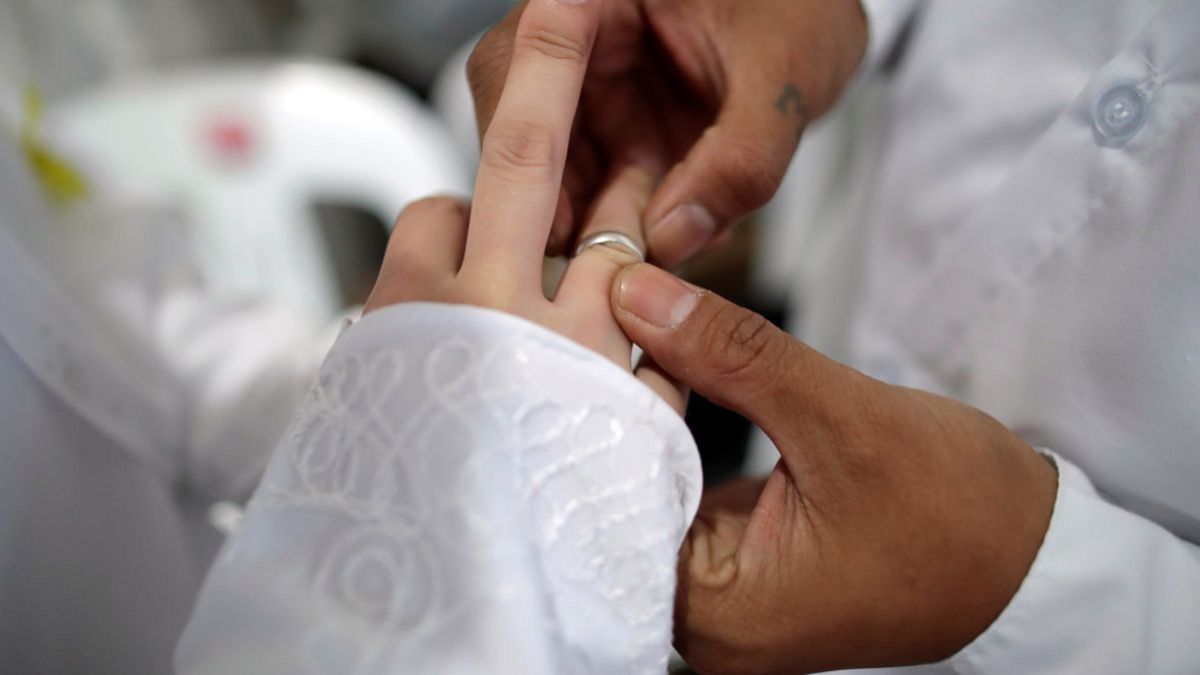 The National Court has condemned the Tax Agency to compensate a couple with 6,000 euros for interrupt your wedding Y ruin “their special day”. The court thus condemns the “nightmare” they made him live two officials of the Extremadura delegation of the Treasury who they showed up at the celebration threatening to “seize” her to collect a debt from the caterer.

The head of the Contentious-Administrative Court Number 2, Luis Alfredo de Diego, has appreciated patrimonial responsibility for moral damages that the two officials of the Tax Agency caused Irene and Marcos, the boyfriends, so they fully estimates the claim filed by the couple against the treasury, ordering to compensate them with the claimed sum, 6,000 euros. In fact, he considers it “limited”, taking into account that it seeks to compensate “Indelible damages for the rest of his life.”

This was the “nightmare” of Irene and Marcos

It all happened on June 1, 2019, around 4:00 p.m., when the bride went to her room in the farmhouse Los Cañizos (Badajoz), where the celebration took place, accompanied by her two cousins ​​to use the private bathroom. The nightmare” that De Diego recreates in his ruling, with great detail, it started when they left the toilet.

They found two men in the room “as if they were at home”, says the judge, citing one of the cousins, who testified as witnesses in the trial. Both identified themselves as Treasury officials and said that they came to “seize the wedding”. To avoid this, they urged the bride to immediately sign some documents. At first the girls thought it was a joke, given that some of the groom’s friends were actors, but the officials then explained to them that the company they had hired for the catering had debts with the Treasury and they warned the bride that, if they paid the company, they would commit a “crime.”

In the following four hours, with the groom, farmhouse staff, the manager of the catering and the Civil Guard present, the officials insisted on collecting information on the bride and groom and the contract and payments made and pending with the company who had supplied them with food and drink. “The a couple, outraged by the situation and in ‘shock’When they saw that their wedding was going to ruin, they told those who presented themselves as officials of the Tax Agency that they did not carry their identity documents or were not in a position to declare or provide data or documents, to please go and see them let them enjoy their special day, that they could solve it the next day or Monday, ”says De Diego.

The magistrate of the National High Court did not hesitate to consider that the actions of the officials were “disproportionate” and argues that “Not everything is valid for the Tax Agency to achieve its goals”. In this sense, it highlights that “the almighty Tax Agency has at its disposal more than enough means to achieve the collection of taxes, without having to humiliate a debtor in front of his clients and, incidentally, ruining Marcos and Irene, third parties unrelated to the debt, their wedding celebration ”.

In your opinion, the presence of the Treasury employees at the link was “perfectly avoidable.” The Extremadura delegation could have requested an entry and registration at the headquarters of the catering company, but “it was easier, more comfortable and, above all, spectacular to appear at the wedding, denouncing the fame of the businessman who served the catering and intimidating some bride and groom with ‘seizing their wedding’ ”, reproaches the judge.

As a consequence, De Diego concludes that “The moral damages are notorious”, since “Irene and Marcos will forever have a bad memory of what could and should have been one of the happiest days of his life”. Furthermore, it considers that the behavior of those two officials was “a extreme lack of empathy and even abuse, given the situation of weakness that for any citizen may suppose that two tax officials appear with demands on such an important day ”. He especially reproaches them for talking about “crime.” “It only remained to inform (the couple) of their right to be assisted by a lawyer to finish off the disappointment ”, he adds. 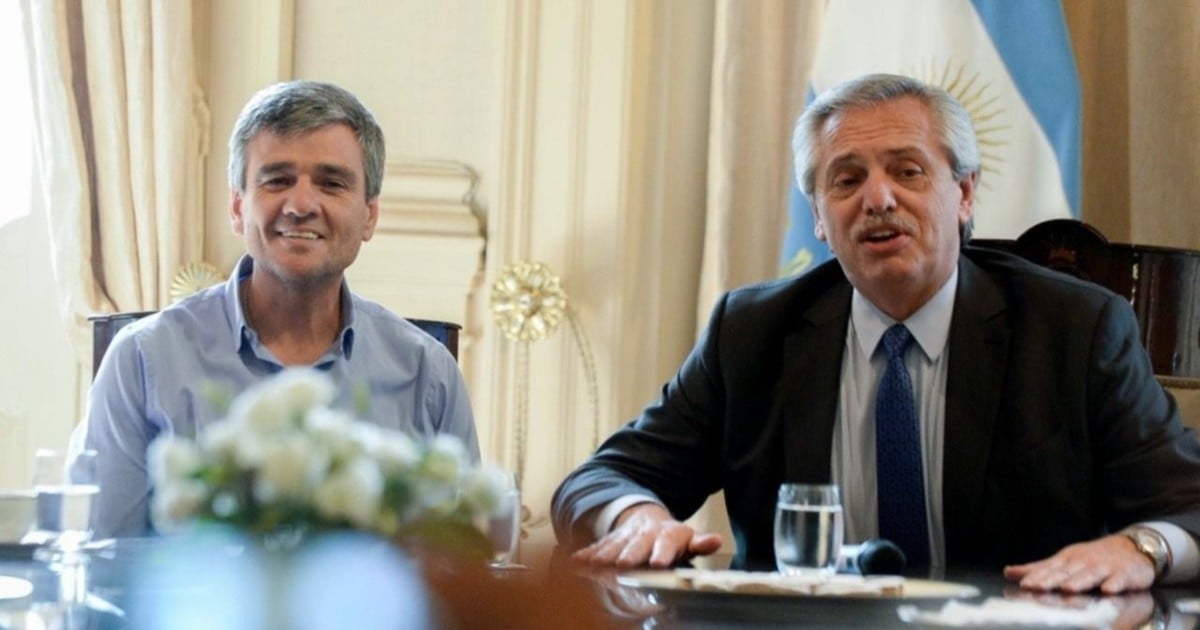