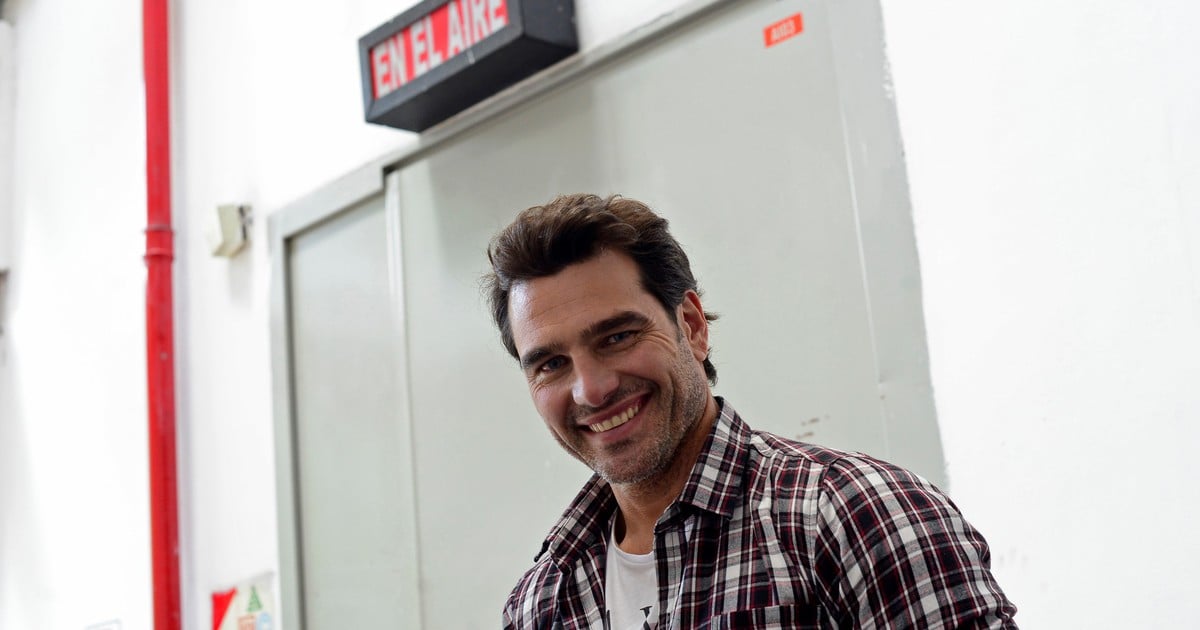 The model and television host Hernan Drago was involved in an accident that occurred this Monday in the area of ​​Avenida Dorrego and José Cabrera, in the neighborhood of Palermo.

Drago was at a business dinner in a bar when he was told that his truck, which was parked near the El Nueve studios, had been hit by another vehicle.

Apparently, the driver of the truck that was involved in the accident wanted to avoid something on the road but lost control and ended up overturned on the street. There were no injuries.

Photo of the crash to Hernán Drago’s truck. Photo @AngeldebritoOk

The model had left a few hours to record Welcome aboard, the program that he hosts with Guido Kazcka in El Trece.

Speaking to Primicias Ya, Drago said: “I was in a work meeting and a journalist told me by phone who knew my truck, because I record here a block away.”

“He told me there was a truck that had just overturned and it hit my truck. That truck ended up overturned with all four wheels up. The fire brigade and the police had to come. From the push that my truck hit him, he ended up on top of the sidewalk, “he said.

Photo of the crash to Hernán Drago’s truck. Photo @AngeldebritoOk

The model also said that he spoke to the driver who caused the crash. “It’s a rainy day, he said he wanted to dodge something, that his truck skidded and it happened.”.

And he made a request to the media: “Do not say ‘Hernán Drago had an accident’, please, there are families behind. For me and for the other person, nothing happened to him. I have my cell phone exploded with messages from relatives and friends worried about me. Be careful with the information they give. “

The photos of the incident were shared by journalist Ángel de Brito on Twitter.

the model Hernán Drago is the owner of the truck. I was not at that time I was having dinner when there was an impact of one truck on another in the overturned area and all traffic is cut off in the Dorrego and Cabrera area https://t.co/50aAyUWCQg

Restrictions We asked in Helsinki and Espoo what people think about mobility restrictions: “It brings me a little comfort”