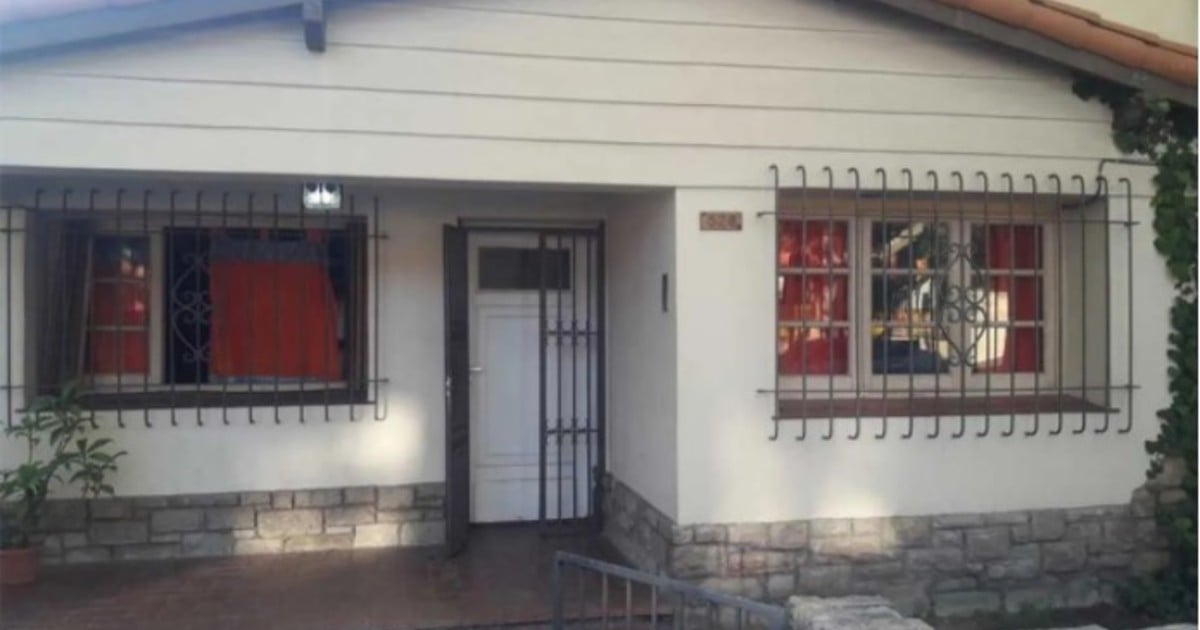 A real horror had to endure a group of nine elderly people who were housed in a nursing home in Godoy Cruz, Mendoza, which was closed after images showing the Inhuman conditions in which they lived: injured, poorly sanitized and living with cockroaches.

The Lila Thomas nursing home, located on Perito Moreno Street, worked in illegal way, did not have a certificate of habilitation and the elders who resided in it were in terrible care conditions.

People tied to bed, with cockroaches crawling on their limbs, older adults with bedsores and wounds, lying on dirty mattresses infested with bed bugs.

The older adults were tied to the beds with sheets.

Those who denounced the situation went to the deputy Marcela Fernández, of the UCR, who raised the claim to those responsible for the municipality and made the complaints to the prosecutor’s office that led to the closure that took place on Friday

According to Mendoza media, the investigation of the case will determine criminal responsibility and if the figure of abuse and neglect to those of lack of hygiene and administrative irregularities.

The Ministry of Health reported that the process of relocating patients has begun and that the relatives of the elderly have been contacted so that they can be transferred to a family home or other geriatric, reported the newspaper Los Andes.

Dirty mattresses with bugs that crawled on patients.

In case of not finding a family network, the transfer will be processed with the person’s social work. Ultimately, it will be the Department of Aging who will relocate the patients in one of the publicly managed nursing homes.

Six older men and three women lived there. When the municipal inspectors arrived they found that the place was clean and organized, but when verifying that no it was enabled they proceeded to the closure.

The Lila Thomas nursing home was closed on Friday.

“We recently arrived here so I made the contract, but we still could not perform the qualification. And suddenly I arrive and I find the closure strip and they give me 48 hours to vacate. The closure is done to me because they say the house is made of adobe“, he claimed.

The EU moves urgently to save the summer, but not at any cost