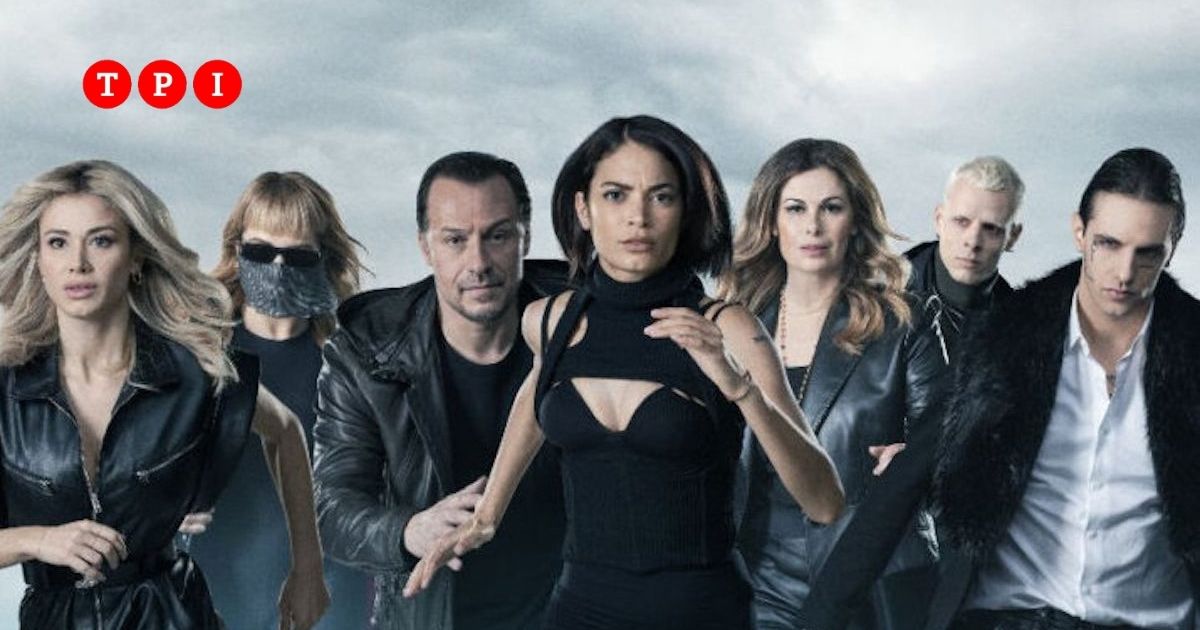 While falling within the vast typology of reality-shows, “Celebrity Hunted”, just landed on Prime Video with the second season (the first three episodes are available), is actually a very written program. And it has to deal with the problem of all similar proposals: to give the perception of spontaneity, when behind there is a preventive intertwining work that is not a small one. In addition, with the pretense of creating suspense behind the “capture” of famous people left in a sort of apparent (very apparent) wild state and hunted by a pool of investigators, including wiretapping, street cameras and rogue GPS. How do you compensate for the underlying problem (just think of the unnaturalness of always being followed by one or more cameras and having to hide the unspeakable), given that any viewer is now quite savvy towards television things? A frenetic cut and sew is applied in the editing, a good soundtrack, and a path is built that appears credible.

Unfortunately the program, which this year gives the impression of taking itself a little less seriously, continually travels on two tracks: the action-style thrilling atmosphere of noantri and the disenchantment of participants and supporting actors, who often (how to blame him? ) laugh at her, like the accomplice Daniele Battaglia struggling with the competitor Diletta Leotta, who plays to make the big shape doll in the camper. Or Elodie and Myss Keta who meet the Three Merry Dead Boys; o Achille Lauro and Boss Doms (in team together) guests of the creative forge of Zucchero in Lunigiana. It ends with a guitar, wine, cold cuts and cheese. “’Na gita a li castelli” (cit.). How can you maintain the serious basic imprint if every now and then it seems to be at “Beijing Express”? In the end, the cake does not rise, it turns very empty, and credibility flounders.

Stefano Accorsi and Vanessa Incontrada fare better, who – as actors – immerse themselves with greater skill in the logic of this fiction that every now and then seems to want to convince themselves at all costs that they are not.

The result is a complacent ordeal of not always exciting stations where the VIPs on duty rely on friends who almost always have something to show on video and that the VIPs show willingly. Starting from Venice, Accorsi first moves on to make-up at the La Fenice theater, and then moves on to a Bolognese cinema, complete with a private show; but also from an eccentric accomplice who loves engines, from the horse breeder of Piacentino and from another who has alpacas in the barn. Each stage is never accidental or an end in itself, it is TV. Northern Italy is toured showing large hotels, mountain chalets, accommodation facilities. And everyone has their share of visibility.

Last year the strengths of the cast were Fedez and Francesco Totti, mixed with some fuidifying figures, such as Costantino Della Gherandesca and Claudio Santamaria, and accompanying presences. This time we wanted to keep the bar high overall, to demonstrate that the production can afford to recruit people who “Such and what show” would never do, but that a one-off trip into the well-paid toy produced on behalf of a multinational company has decided who can afford to put it on the curriculum.

For example, it would be nice to ask Achille Lauro how to combine the sluggish pochade to flee in a wedding dress, and other amenities, with the weighty paintings he dropped from the top at the last Sanremo Festival. What does “Celebrity Hunted” have to do with Art (with a capital A) that it has always professed to want to cultivate and propagate? Then you read that he has just signed a two-year contract with Amazon to make “entertainment content, filmographies, series, documentaries and streaming formats”, and you explain a lot of things. You would like to ask some respectable ladies of the cast who dictate more conditions than for Israeli-Palestinian peace to carry out / refuse interviews with family magazines, if they feel coherent and comfortable playing guard and thieves on TV. But then you think: come on, if they paid you well in the end you would do it too. After all, the mortgage payments must be honored.

I don’t know if “Celebrity Hunted” is destined to make good ratings. It still airs on a streaming platform, with the obvious limitations of the case on the audience. Certainly those who speak well define it as the classic product that locally strengthens (we are talking about Italy) the brand. And it is very true. But in this case the game with “LOL – Who laughs is out”, another recent proposal by Prime, is scrambled from the start. It has generated so much hype and so much media coverage that ten seasons of prey and noantri hunters would not be enough to get even.

All the articles by Franco Bagnasco 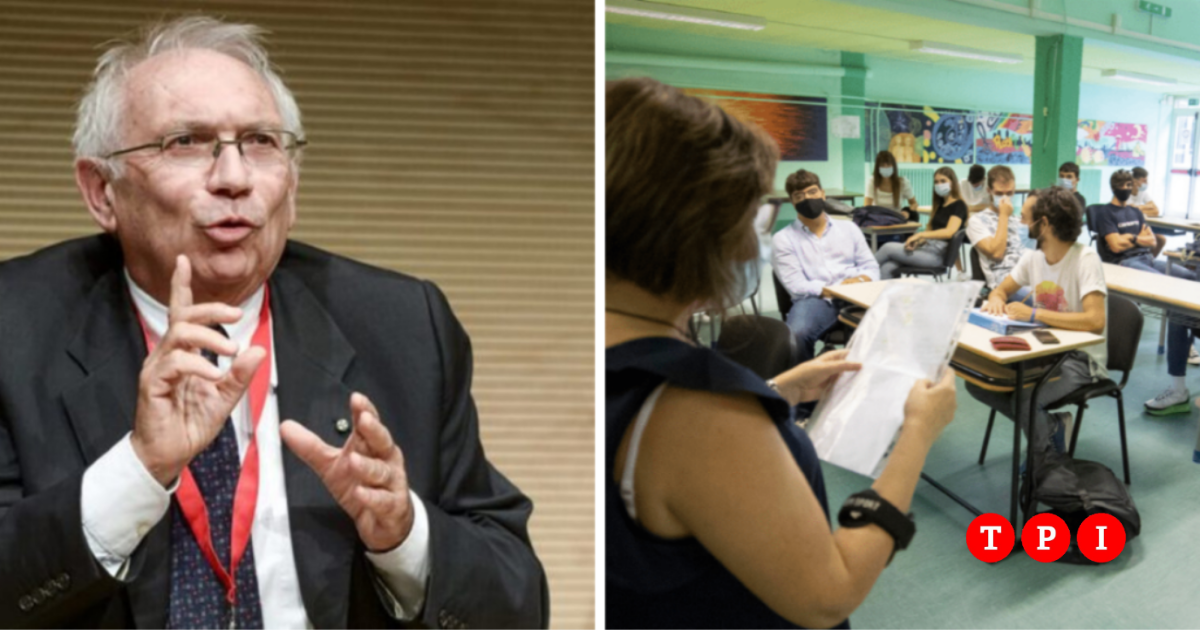 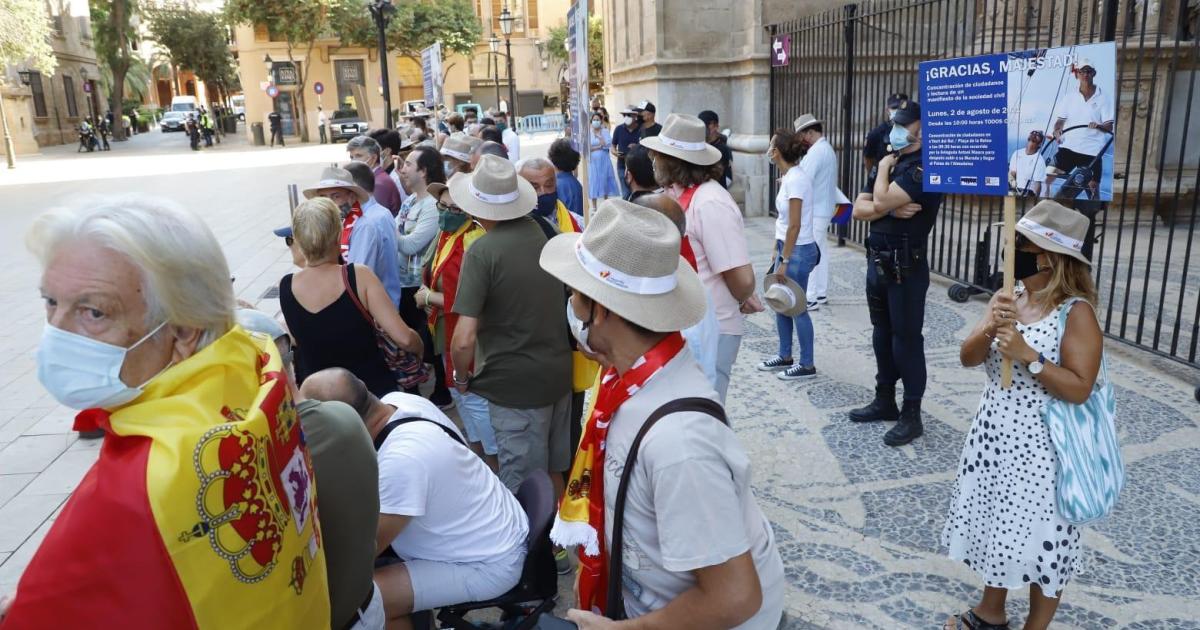 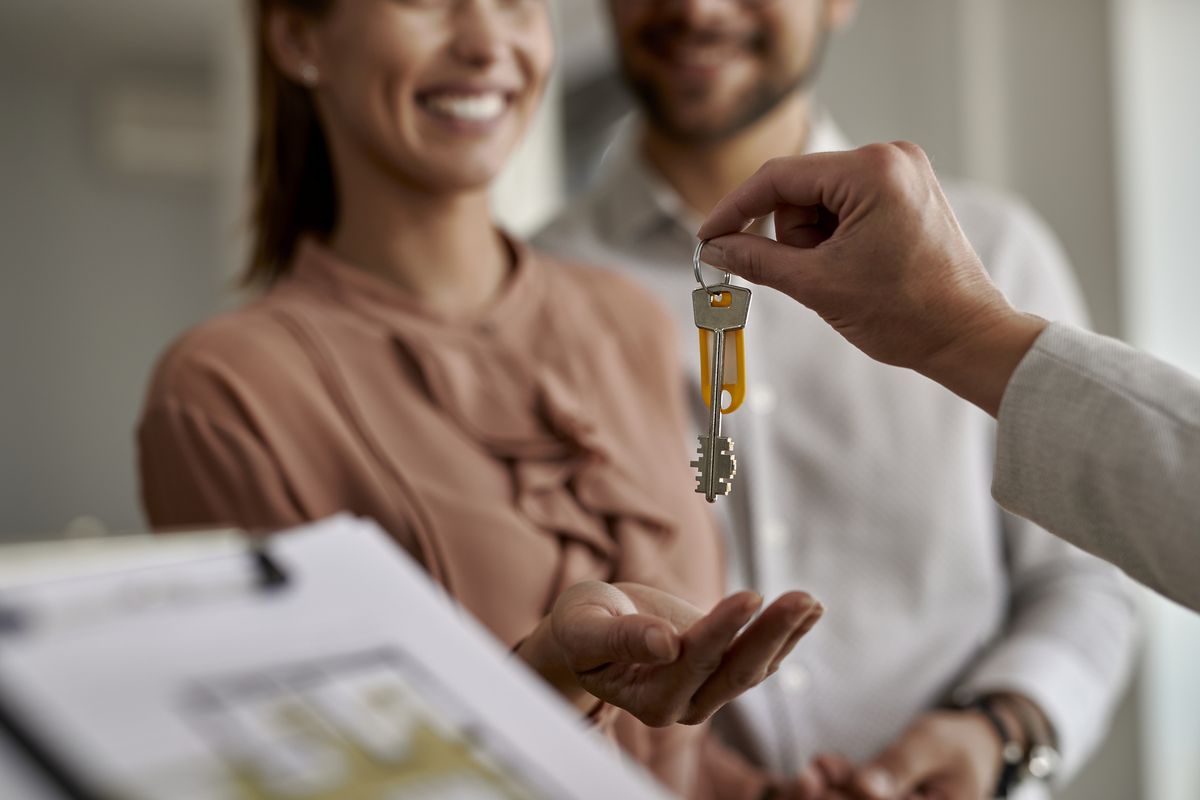