They call a public hearing to increase the subway by 43% 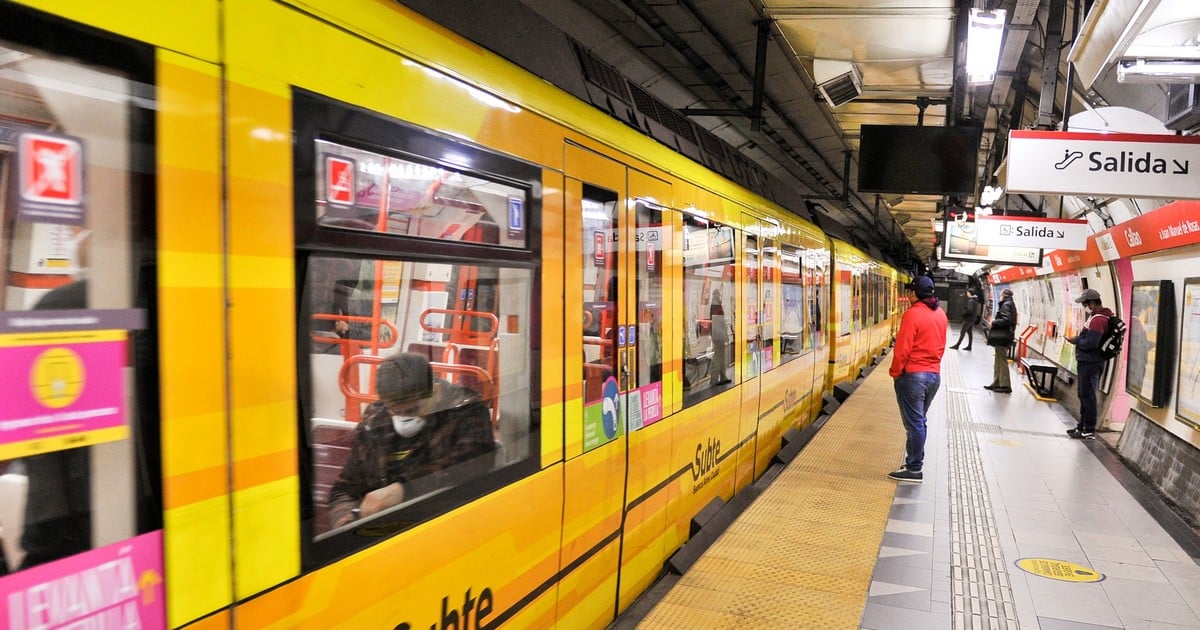 After the increase in fines and tolls, one more comes: the subway. The Buenos Aires government called the public hearing prior to the increase, which will be done in two stages and will bring the rate to $ 30, 43% more expensive that now. The meeting will take place on February 23. As these hearings are not binding, after their completion the Executive will be empowered to apply the increase.

The call was made through a resolution published this Tuesday in the Official Gazette of the City. Accordingly, the analysis carried out by Subterráneos de Buenos Aires (SBASE) with respect to the period between November 2019 and October 2020 detected “an outdated user rate generated by repeated increases in costs involved in the service, which had an impact on the economic-financial equation of the activity “.

This analysis determined that the operating and investment costs during the 12 months evaluated amounted to 13,170.12 million pesos. And that in the same period 389.58 million paid passengers traveled. Divide the costs by the amount of paid trips comes out the technical rate, which is what should be paid if there were no subsidies. That rate was established in $ 33.81.

The technical rate for the subway was established at $ 33.81. EFE / Juan Ignacio Roncoroni

Those interested in participating in the public hearing should register by sending an email to [email protected] The deadline to do so is from January 26 to February 17. People who do not have electronic means to register can call 5572-0405, Monday through Friday from 11 a.m. to 4 p.m.

The public hearing will be held on February 23 at 12 o’clock. It will be virtual, through the Zoom platform, but for those who do not have the possibility to connect, the Technical School No. 34 – DE No. 9 “Ing. Enrique Martín Hermitte ”, located in Aguirre 1473. 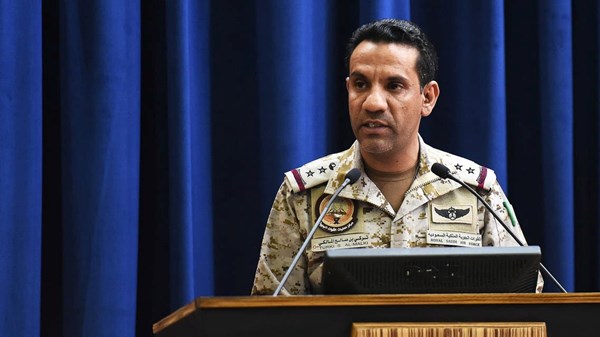 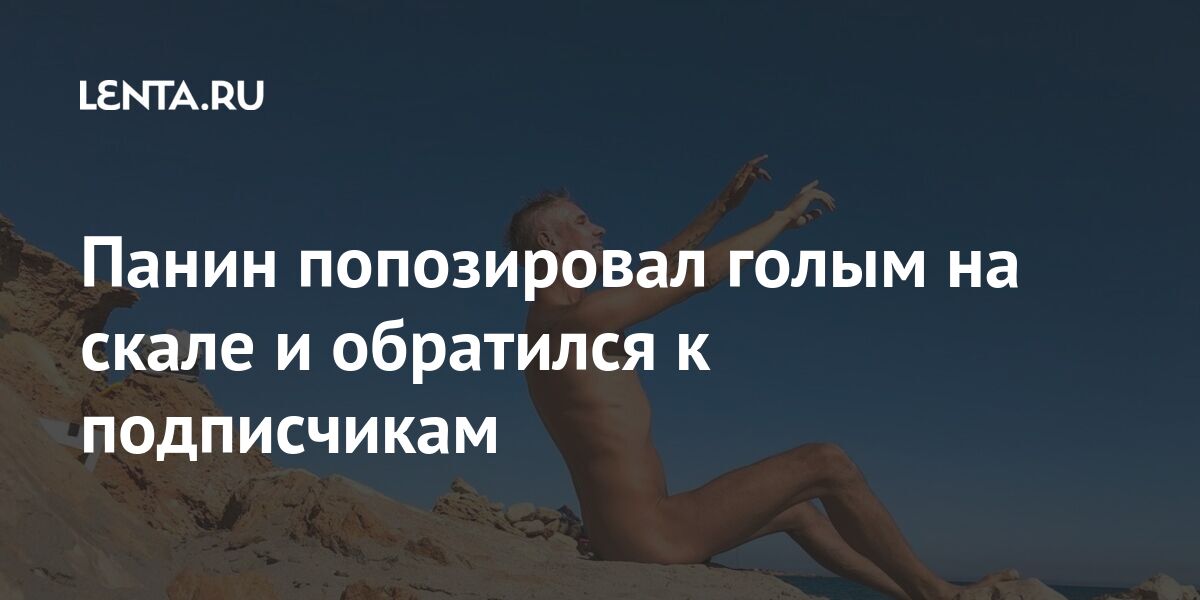 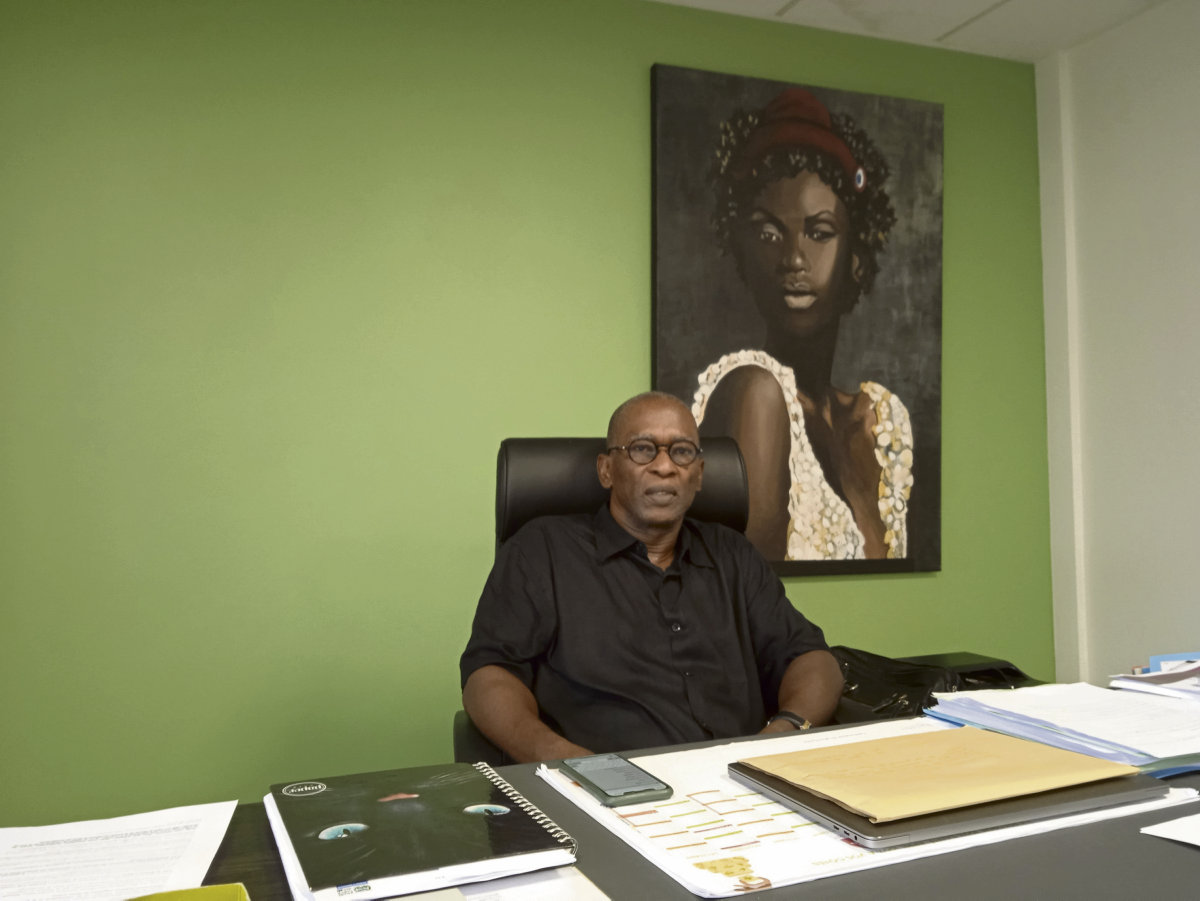 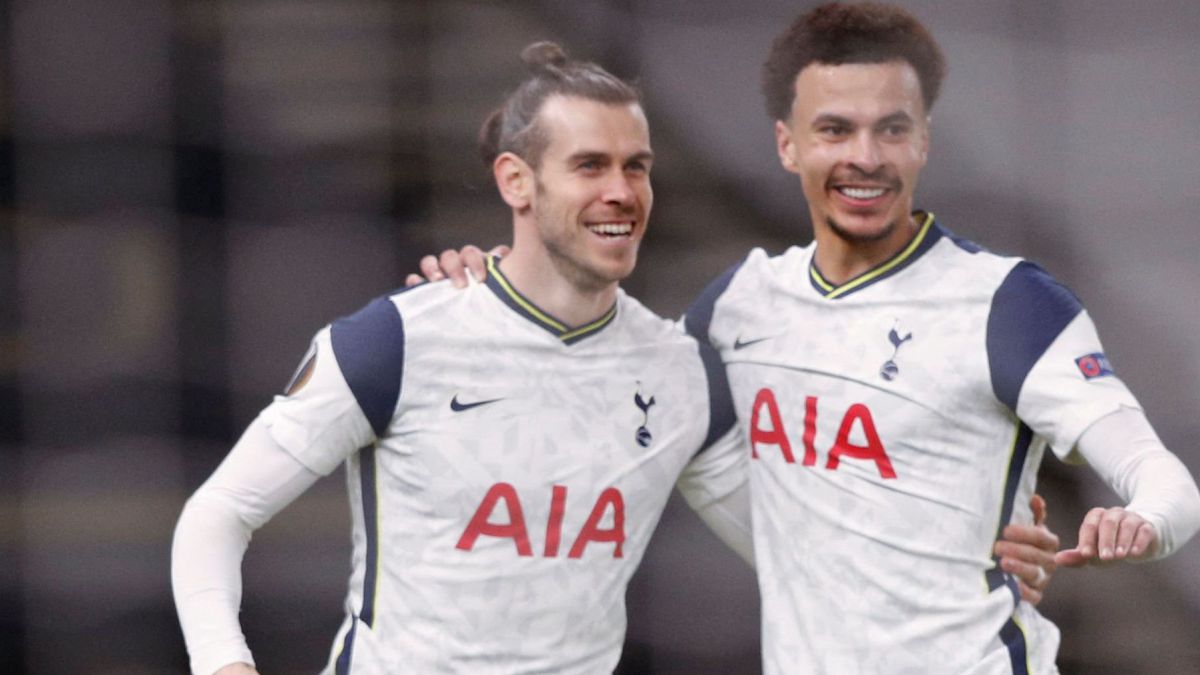 15 years imprisonment for a Chairman and CEO for money laundering