They ask to arrest the person in charge after the death of Monserrat, in Edomex 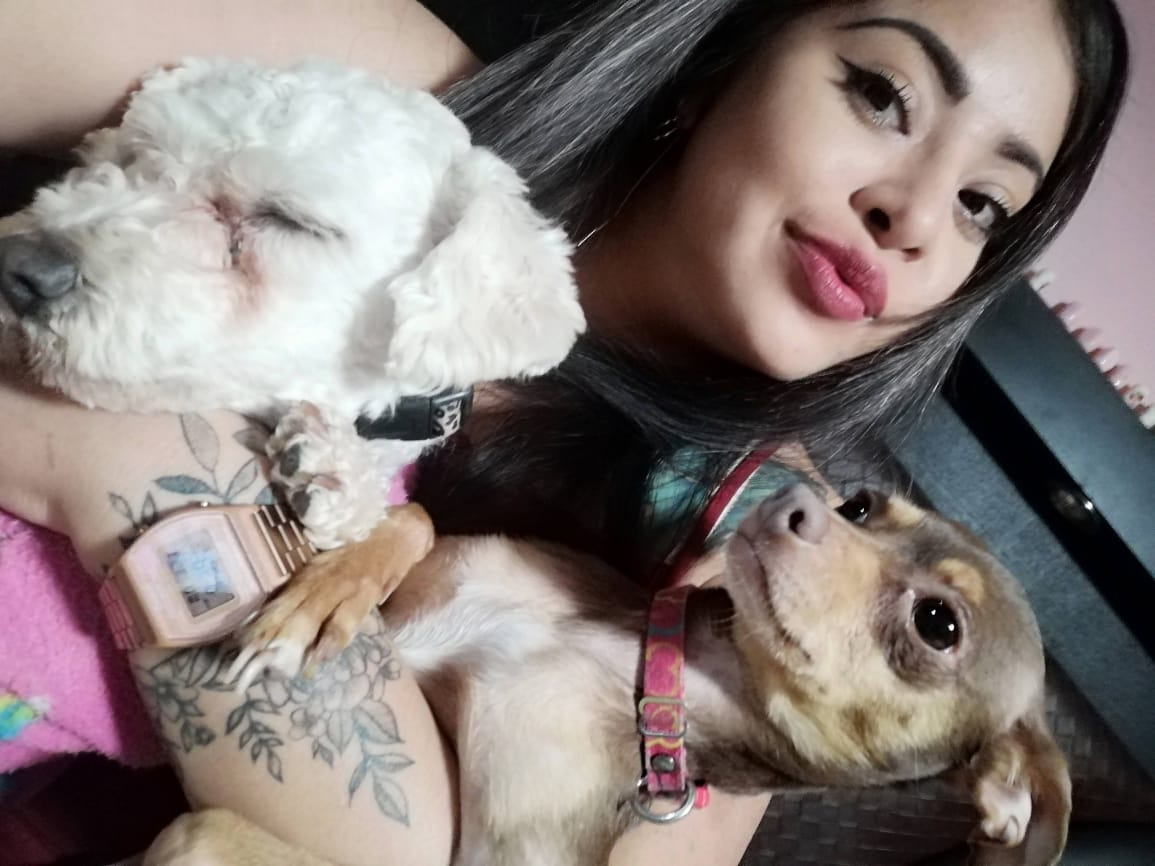 One month and eleven days after the death of Montserrat Ortiz in the municipality of Los Reyes La Paz, relatives asked the authorities to arrest the main suspects for fear that they might flee from justice.

The 25-year-old lost his life during an accident registered on the Mexico-Puebla highway, at the height of the municipality on June 1, when he was returning home on a motorcycle.

Monserrat was accompanied by a friend identified as César N, who was driving the unit, and who escaped after the accident.

“What we want is that his death does not go unpunished. We do not know anything about the day of the accident, they only spoke to us and warned us that she was ill. We arrived and only saw her body,” explained Arleth Ortíz, Monserrat’s sister.

According to relatives a cargo truck was also involved in the accident, whose driver is also a fugitive.

“My sister was riding the motorcycle with a friend named César, he went there after the accident because he called someone else on the phone and they picked him up from there. The other truck driver also left,” he said.

Because both operators escaped, the family does not know what happened in the accident And although there are monitoring cameras in the area, the authorities have not given them any progress either.

“There are surveillance cameras there, we asked for them but they say it was the wrong location and they have not given us. There are many irregularities because it is also a date that it is not known where the drivers are or what happened,” he added.

Even a motorist who passed through the accident area recorded the moments after the accident and the operators involved. However, according to relatives this recording has not been taken into account to file a criminal action against the drivers involved who are currently free.

“We had to demonstrate at the public prosecutor’s office because we didn’t even have a copy of the folder. They told us why we wanted it, that they were investigating, although by right it was our right to have it,” denounced his father, Alfredo Ortiz.

“What we want is to be told what happened, we don’t want my sister to be just another statistic. We want to know what happened, that they tell us who was to blame and that everyone pays their responsibility, “added Arleth.