They ask the NL Congress to intervene to open schools 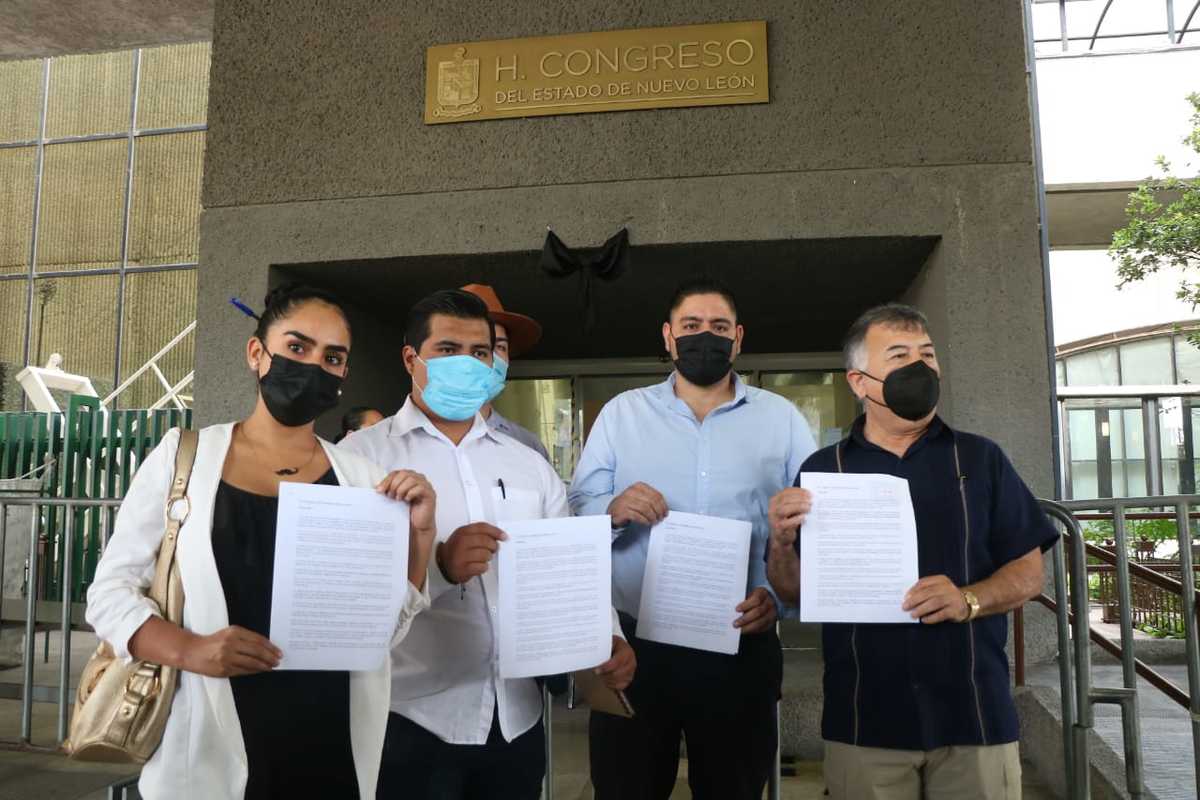 The Citizens for Democracy and Citizen Participation collective requested the intervention of the local Congress to demand, once again, the Ministry of Health and Education to reopen the public and private schools of Nuevo León.

Led by Horacio Flores, the protesters delivered a letter to the Congress Party Office in which, among other things, they argued that there is a lag in the educational matter of the students, for which they considered it urgent to return to the classrooms as soon as possible .

He also considered that the strategies of the authorities for the return to classes are null, noting that the schools are abandoned, without maintenance, despite the budget that the local Congress has labeled.

“We have been seeing with great concern that the State Executive has been very resistant to the return to classes, the psychological damage can cause an educational delay and not only at the basic level but also at the higher level.

“It is time to open schools now, at first it was justified because the pandemic was not understood, but we already have a vaccine and that is enough to open public lands, it is an absolute contradiction,” attacked the activist.

The group considered contradictory the sanitary criteria of the authorities against private schools, in relation to other sectors of the state.

In its edition this Wednesday, MILENIO reported that the Welfare Institute and the Hanneman School thundered against the Ministry of Health for having closed the American School of Monterrey, for which they asked for a working table with the health authorities to define a return to hybrid or face-to-face classes, but they warned that they will be ready with the legal arguments to avoid an abuse of the State.

Tags: back to school NLCitizens for DemocracyCongress of Nuevo Leon