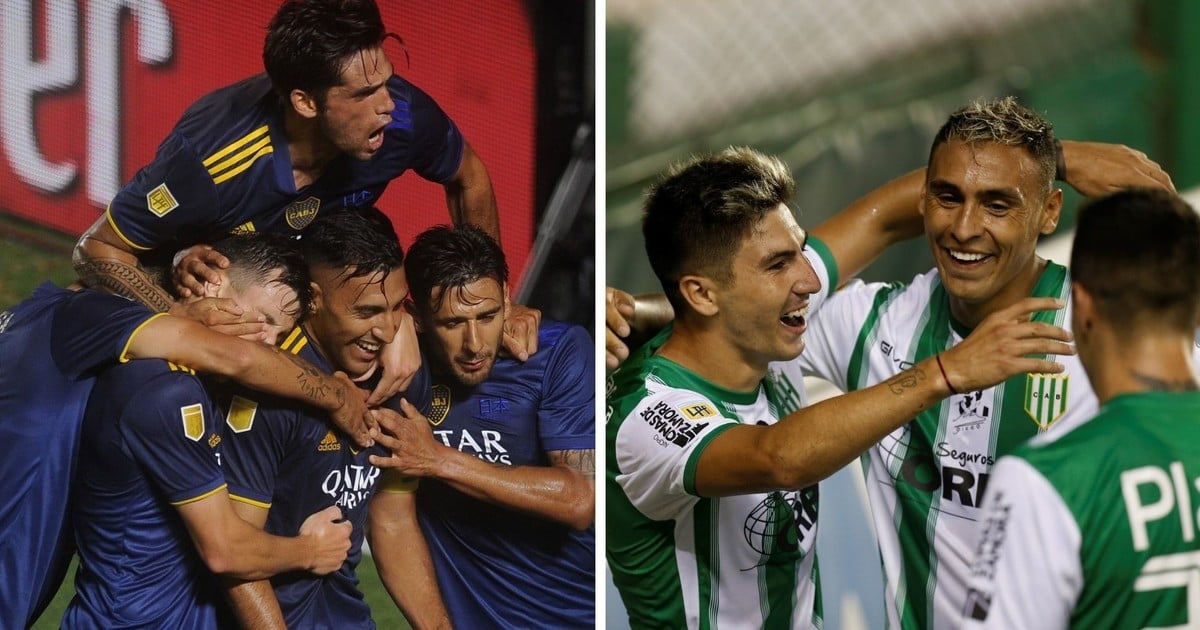 The grand final of the Professional League between Boca and Banfield, to be played next Sunday at 10:10 p.m. at the San Juan del Bicentenario Stadium, has already been arbitrated.

As reported by the official website of the competition, Facundo Tello will be the main referee, while the assistants will be Juan Pablo Belatti and Hernán Maidana. Meanwhile, Nicolás Lamolina will act as fourth official.

On the other hand, Patricio Lousteau will be the judge of the final of the Complementation Phase, which will be played on Saturday, January 16, at 10:10 p.m., also at the San Juan del Bicentenario Stadium, with Vélez as the protagonist, waiting for Rosario Central or Defense and Justice.

Although Tello’s arbitration in the decisive match was confirmed, the date could undergo some modification. Boca leaders are planning to request a postponement of the match against the Drill if the team qualifies for the final of the Copa Libertadores this Wednesday.

Is that possibility viable? If Boca thinks to wait to see what happens with Santos, that is, to know if he is going to play the final of the Cup or not, the deadline for making the formal request for the postponement is over. It is a political and bureaucratic issue that prevents it. That is why it is believed that in the next few hours from the Xeneize the note could come out where the request is made, clarifying, possibly, that the request is subject to the result with the Brazilians.

The regulations of the Professional League are clear: “If the final of the international tournament is a single match, you may only request the postponement of one LPF match, be it the one before or after the final. The deadline for the Club Make the request will expire five (5) days after both calendars were known and / or five days before the scheduled date for the ‘LPF Match’, whichever occurs earlier. “

What does this mean? That Boca’s deadlines are expiring, beyond the fact that inside they think it is talkative in the case of an Argentine team representing the country internationally. 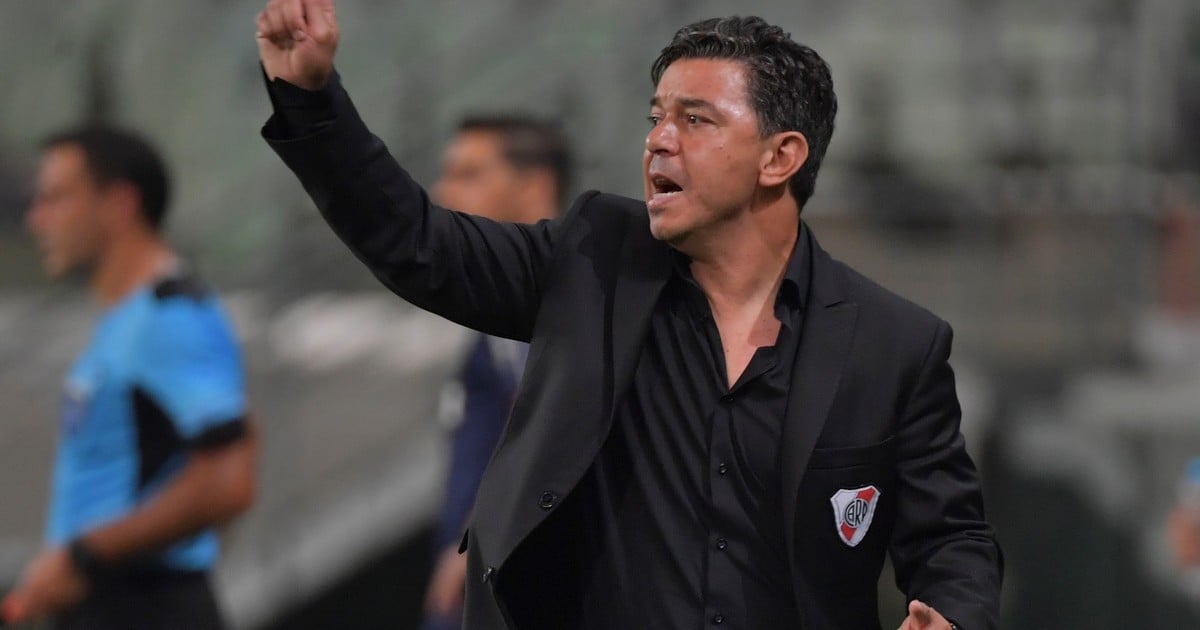 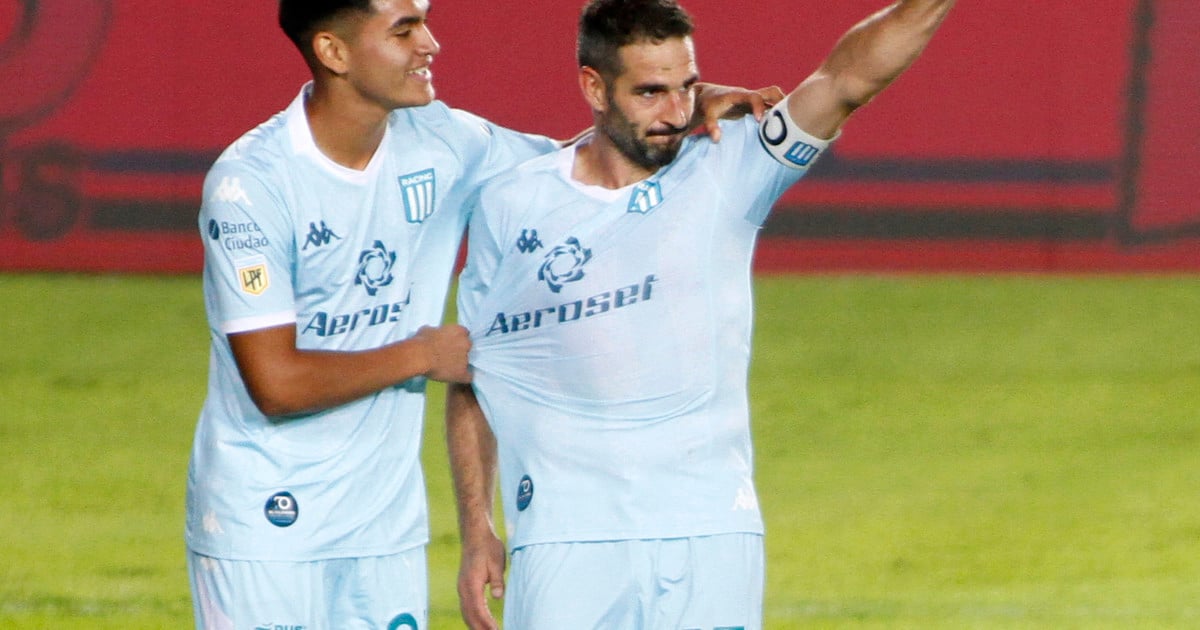 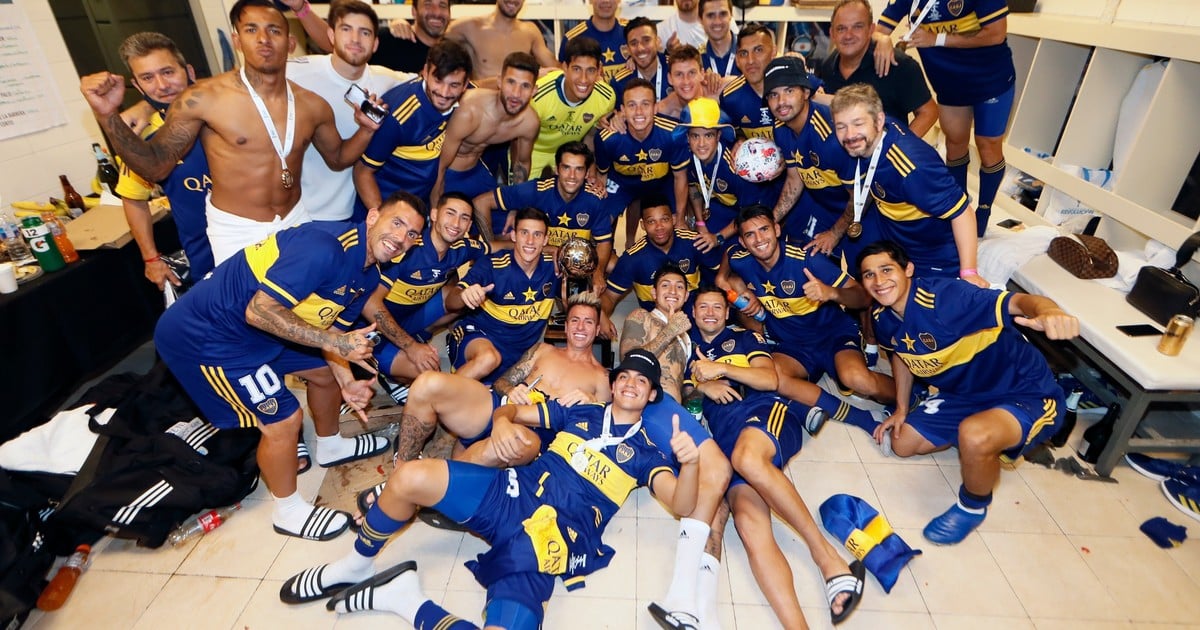 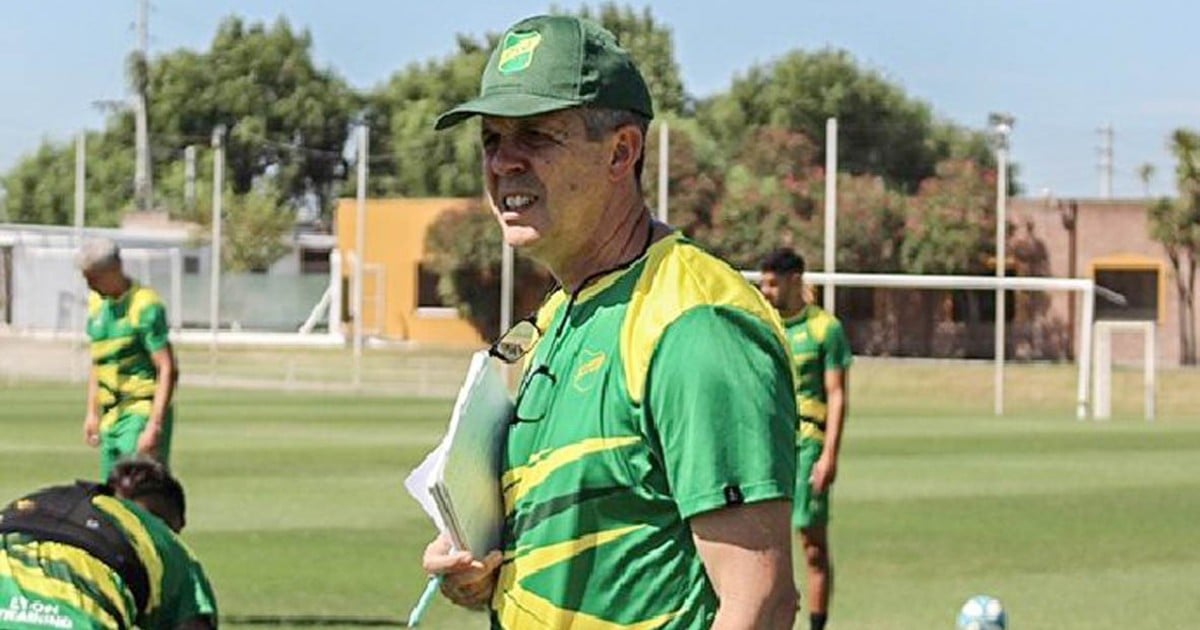 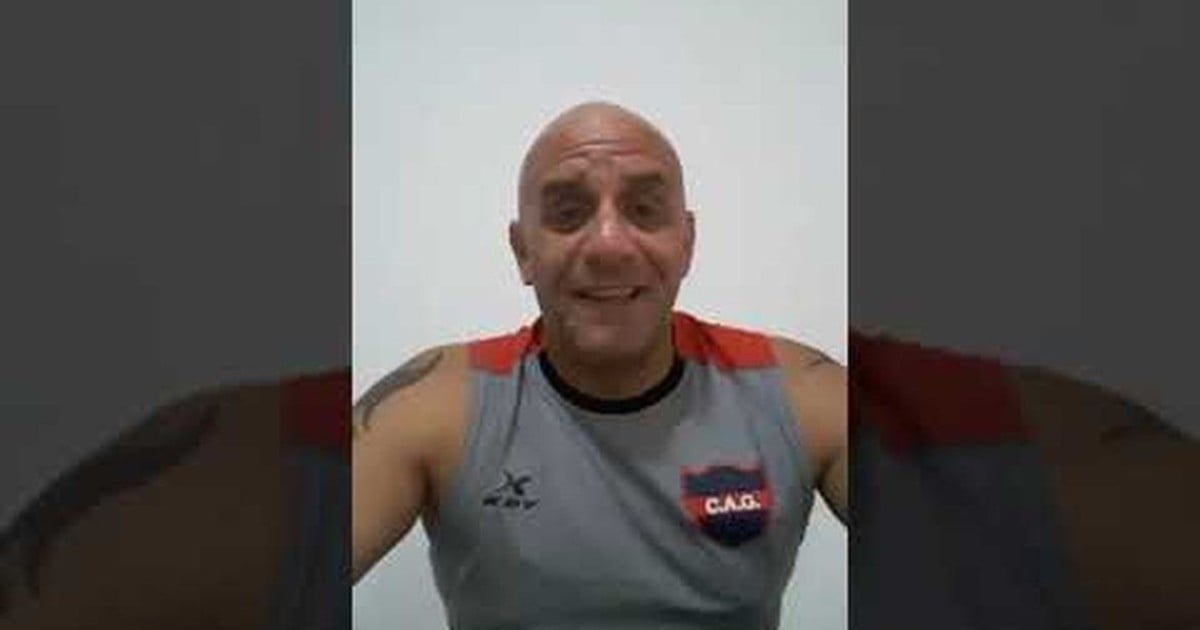