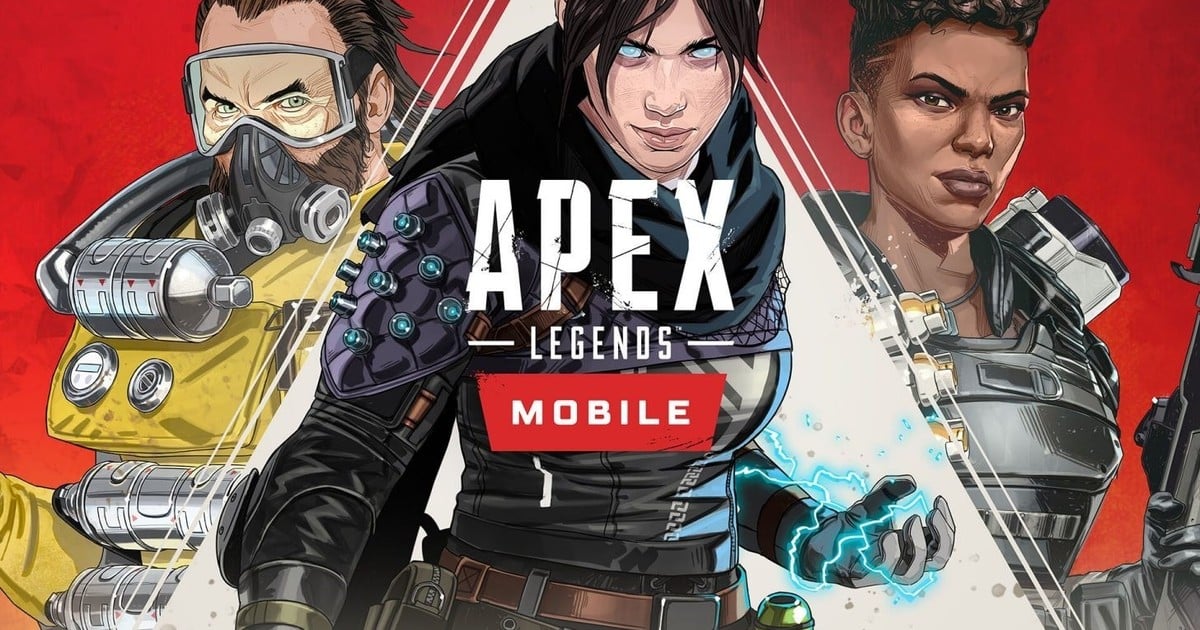 The American video game producer Electronic Arts (EA) announced this tuesday the launch of Apex Legends Mobile, a new independent title of the saga of first person shooter that will debut initially on cell phones Android.

The new title will be a “new version” from Apex Legends, but “true to the original”, according to EA assured in the official presentation release.

Like its PC and console predecessor – PS4, Xbox One and the portable Nintendo Switch – it will be a Fortnite-style battle royale.

Apex Legends Mobile is developed by Respawn Entertainment, the same company that was responsible for the original title and others remembered as the saga Titanfall or Star Wars: Jedi Fallen Order.

This new version is designed “for touchscreens, with refined controls and thoughtful optimizations.” With this, the company ensures that the game achieved the “most advanced combat available for phones”.

It will be available for mobile devices with operating system Android and will begin closed beta testing in spring 2021 in India and the Philippines.

After that, it will be added iOS compatibility as EA and Respawn continue testing and add new regions to the betas.

The title will be free, like its version for consoles and PC. You will not have paid items “that grant advantages in the game” and it will also not include cross-play function (cross-play) with other platforms as it is designed specifically for mobile phones.

The battle passes, collectible and unlockable cosmetic items will be different from those of the PC and console versions, point out those responsible.

EA also announced the creation of a page for players to register in advance and receive news about the betas.

Furthermore, the company revealed a trailer trailer of which he defines as “one of the biggest updates” of the original Apex Legends for PC and consoles.

The advance is part of the series of animated shorts “Stories from the Wild Lands”. This short film, called “Northstar”, promotes season 9, which will be released on May 4; and his new “Legend”, Valkyrie.

United States Symptoms like “Havana heart disease” have been seen in more U.S. government officials than before – symptoms can even include permanent brain damage