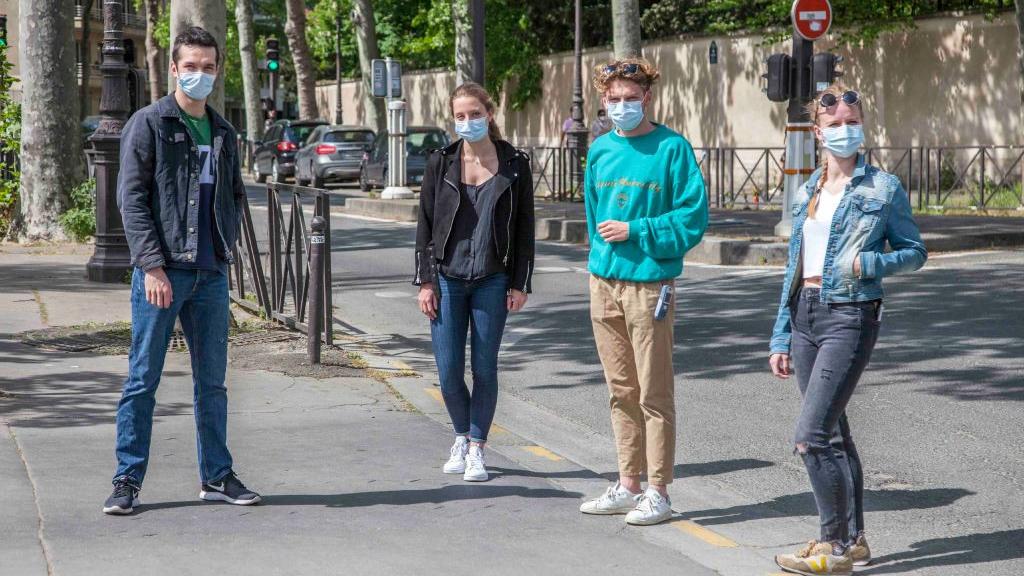 We don’t often hear Dalida in such serious and sociological words. We are all dead at twenty, she sings in 1974. A way of settling the ideals of the youth of May 68. And we must therefore believe that it was not getting the right number to be 20 years old in 1968, no more than that. It’s not easy to be 20 years old in 2020, as President Macron said the other night.

In the first episode of These songs that make the news this weekend, you hear excerpts from:

Berthe Sylva, We are not twenty every day, 1928

Remember: during the summer of 2019, La Playlist de Françoise Hardy was a journey through the musical baggage of an author, composer and performer considered to be the arbiter of the elegance of pop in France.

In July and August 2017, we spent Un été en Souchon, during which Alain Souchon guided us on a tasty walk through a lifetime of love for song.

All summer 2016, in the company of Vincent Delerm, we wandered around in The love song playlist, truant exploration of popular heritage. You can also extend the delicacies of this summer column with the Lover’s Dictionary of French Song, co-published by Plon and franceinfo.

Get ready, after ‘Badhaai Ho’, you are coming out 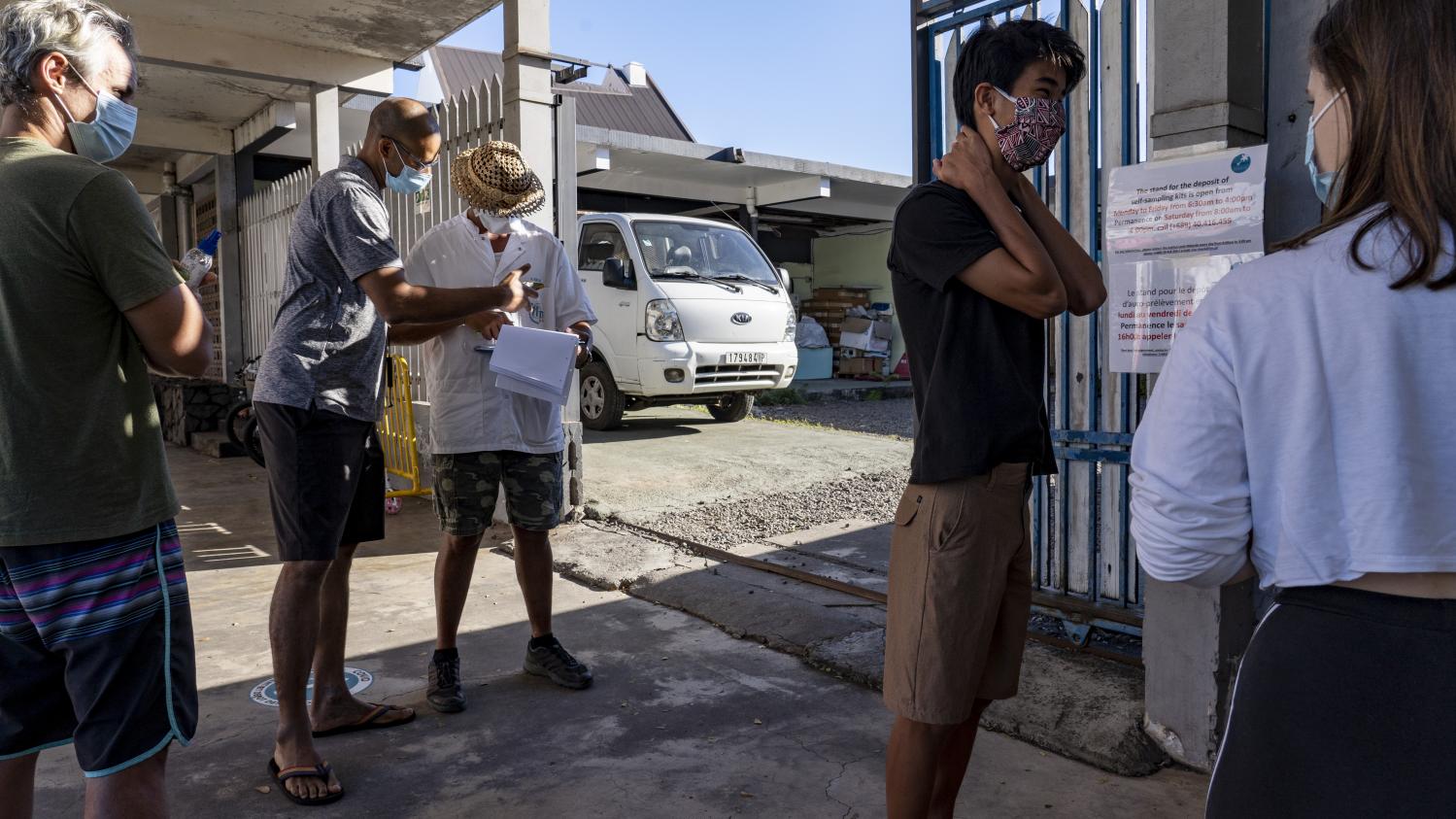 DIRECT. Covid-19: Polynesia does not reconfine itself despite massive contamination 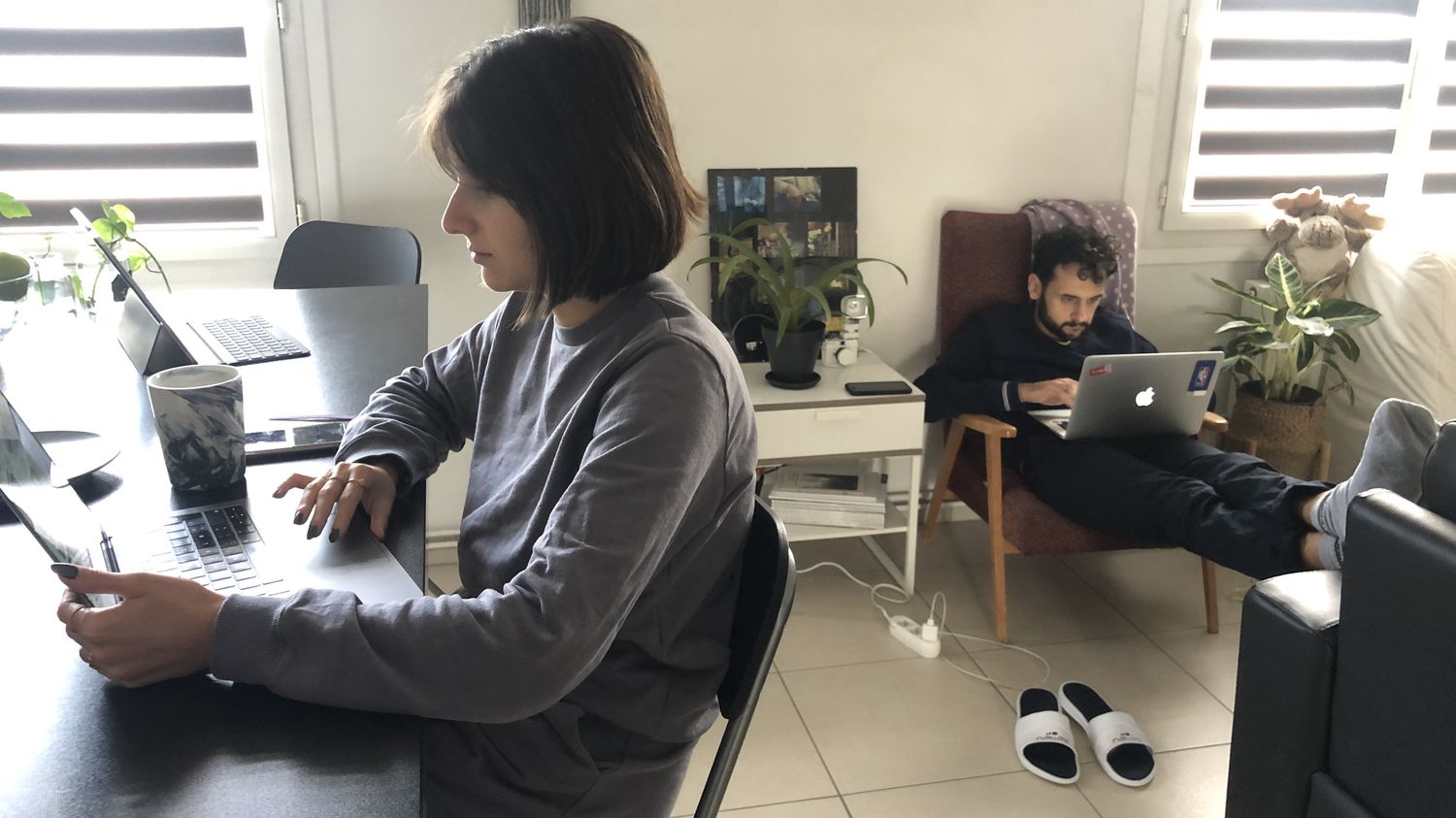 Teleworking during confinement: seven questions about your rights 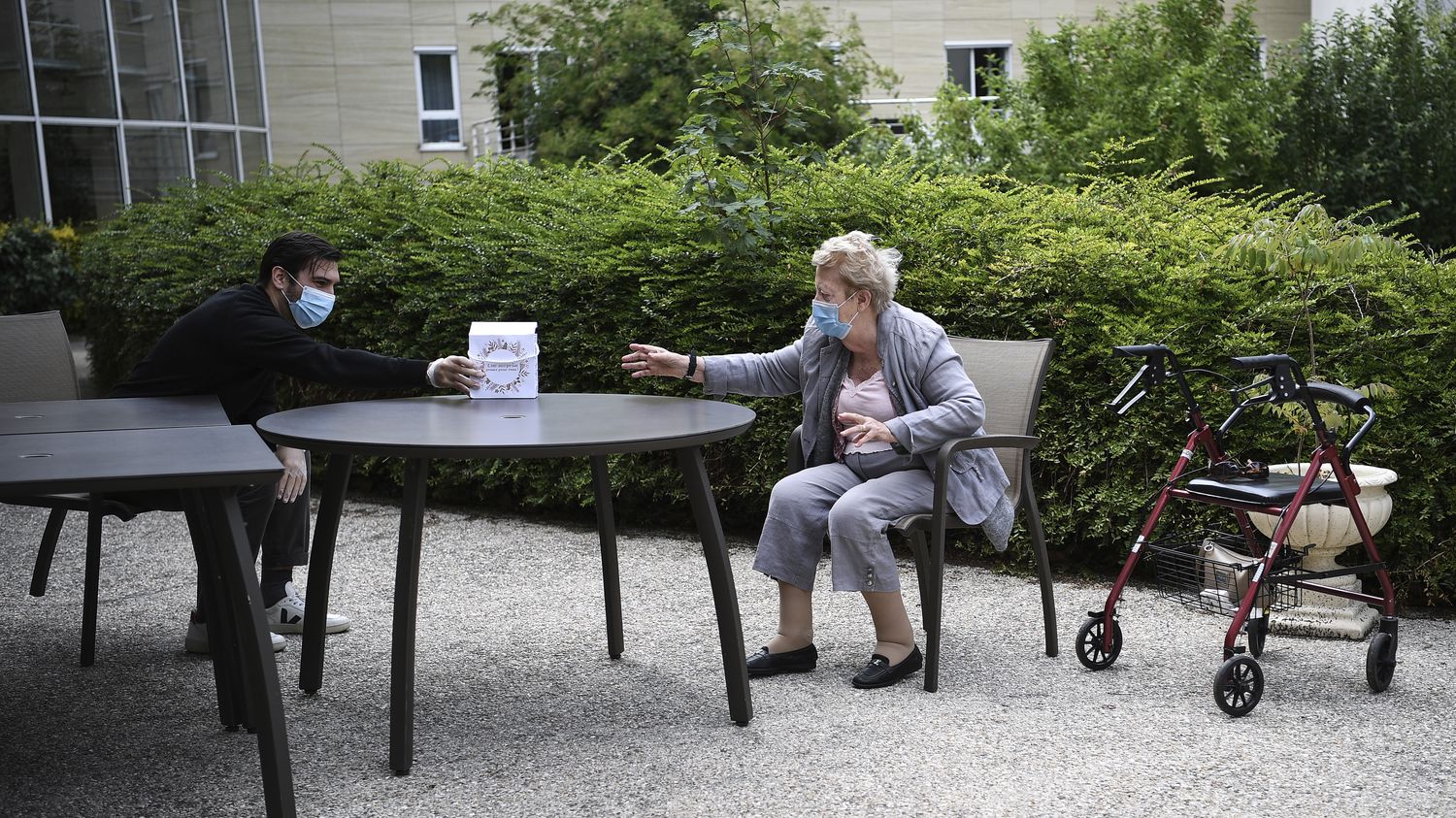 “I don’t touch, I don’t kiss”: in Ehpads, visits are adjusted to the millimeter 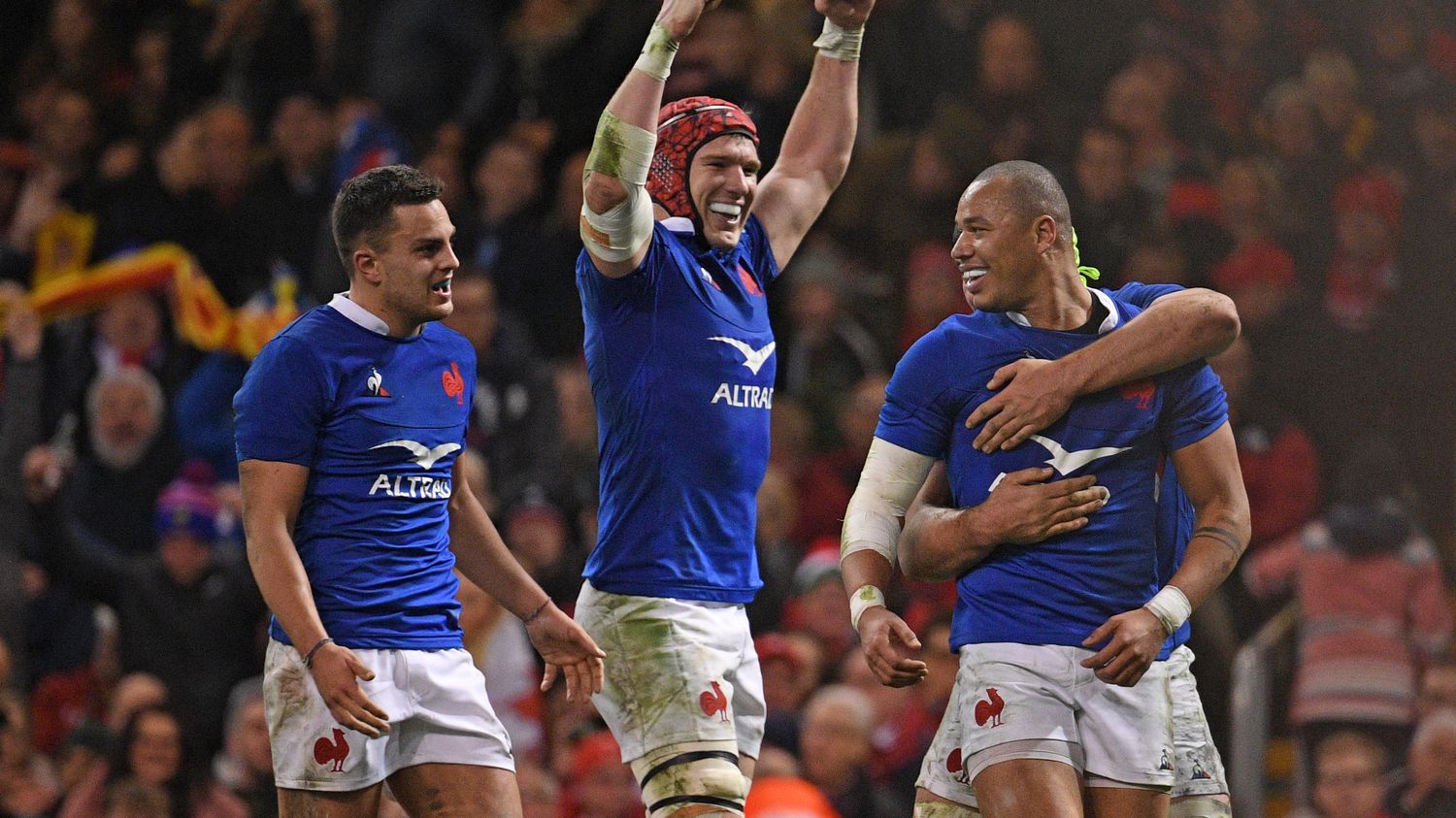 Rugby: the Six Nations Tournament ends in a difficult context

Get ready, after 'Badhaai Ho', you are coming out