These questions must be answered in the census

The survey of citizens in Germany started on May 15th. But what is the census actually and who is surveyed?

Frankfurt – From May 15, data will be collected again on a large scale in Germany. The 2022 census is just around the corner. In fact, it should have taken place last year. corona– conditionally it was postponed by one year.

But what is the survey actually about? Does everyone have to do them? And how does it all work? We have summarized everything you need to know here for you.

The census is colloquially understood as a population census. Not only the population of Germany is surveyed, but also all apartments and buildings with living space are recorded statistically. This also includes all residents of shared apartments and dormitories. They are usually recorded by the facility management.

The survey is representative. The data from the respective civil and administrative registers form the basis of the census, which is supplemented with random samples from the population. The demographic situation in Germany results from the evaluation of these figures and thus has a significant influence on numerous political decisions at federal, state and local level. On the basis of the census, for example, money from the household budget is distributed or constituencies are divided.

See also  Do you know osteoarthritis? See the symptoms of the disease growing in the world

A total of over 30 million people in Germany are surveyed. Of these, around 10.3 million (about 10 percent of the population) are randomly selected. Then there are the approximately 300,000 people who live in residential facilities. 23 million owners or managers of living space are also included and asked about net rents and reasons for vacancies.

The citizens selected at random for the census are asked to take part in the survey by letter. If possible, this should be done online. However, the questionnaire can also be filled out by hand and returned by post. The postage for this is free.

For a small proportion of them (about 400,000 of the participants), the written survey is also accompanied by a personal interview, which according to the Federal Statistical Office is intended to “assure the quality of the results”. Specially trained helpers (survey officers) carry out the survey at the respondent’s front door by prior appointment and are obliged to provide official identification without being asked. They have no right to enter the living space. These interviews will take place from month (May 16).

See also  US sports in brief: Draisaitl makes it into the NHL play-offs

What questions will be asked in the 2022 census?

All participants in the census must provide information about the following data:

In addition, questions can also be asked about the migration background, the school leaving certificate or the job.

Is participation in the 2022 census mandatory?

2022 census: What happens after the survey?

After the originally scheduled date for the census was postponed last year, May 15, 2022 is now the new cut-off date for the survey. This is expected to run until August 2022, after which the data will be processed and evaluated. However, results cannot be expected before the end of 2023. (rku/epd)

See also  The Interview - Antony Blinken: "Russian aggression against Ukraine could be possible this week" 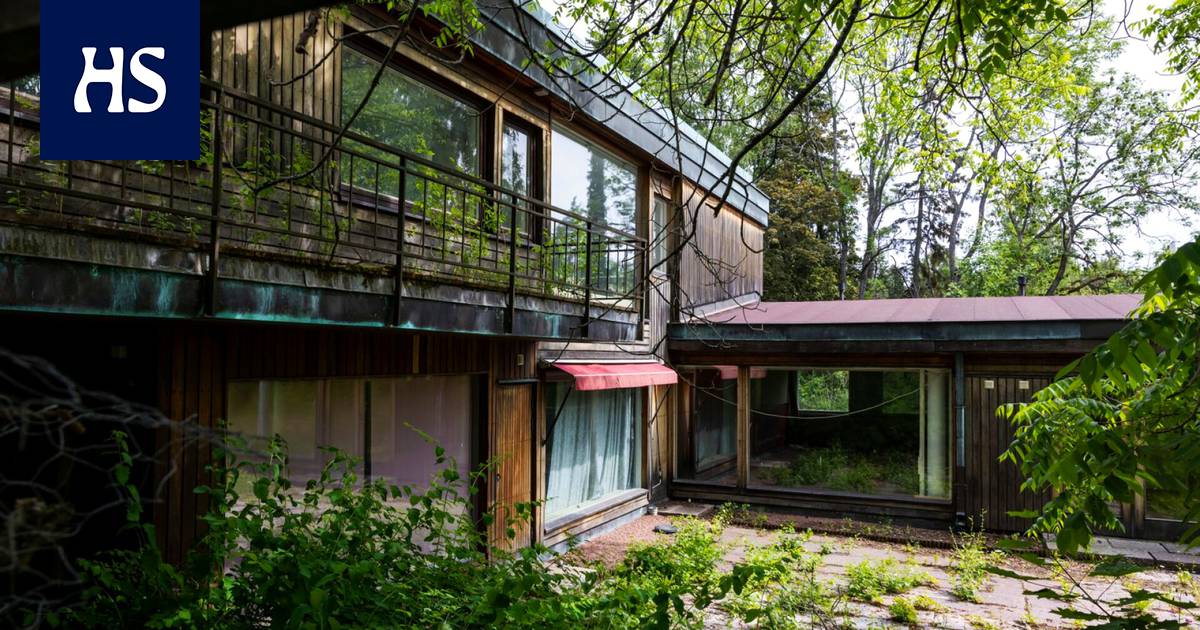 HS Helsinki | A luxury house from the 1960s in Östersundom is falling into disrepair, where luxurious parties were organized and Kekko was held

Sven Sevelius built a house intended for representative use in place of Fants, using the best materials of the 1960s.... 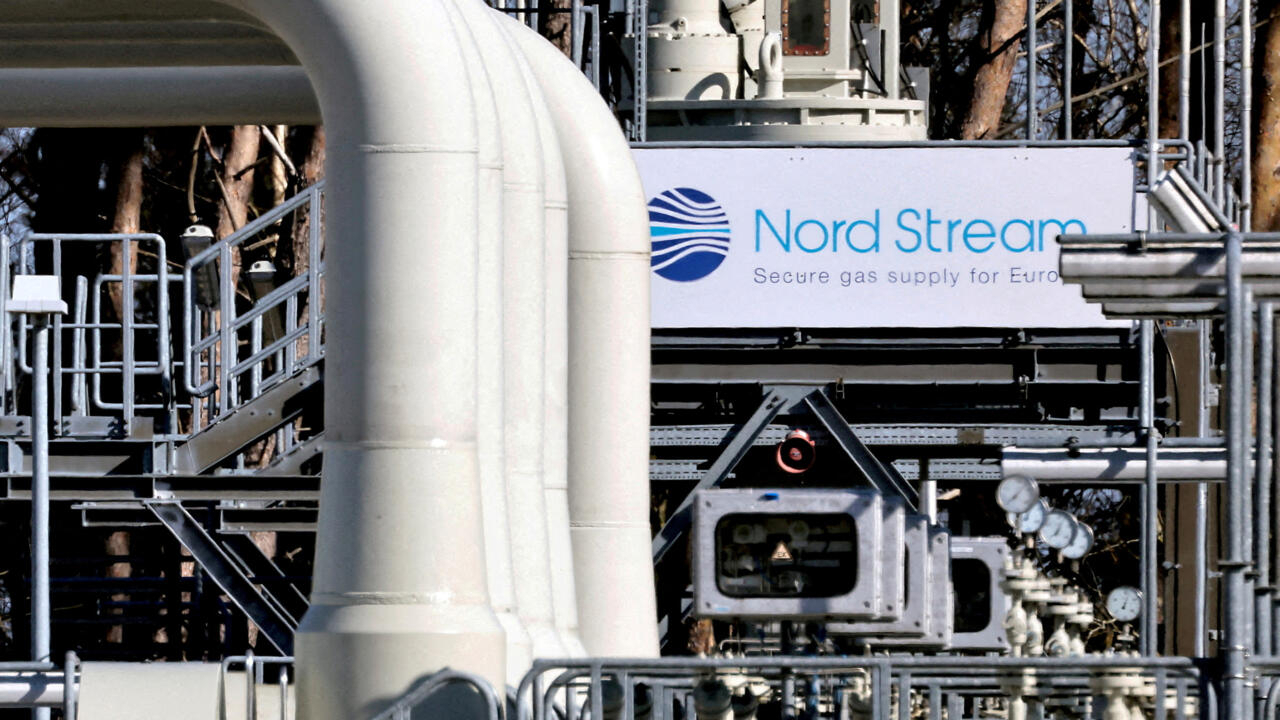 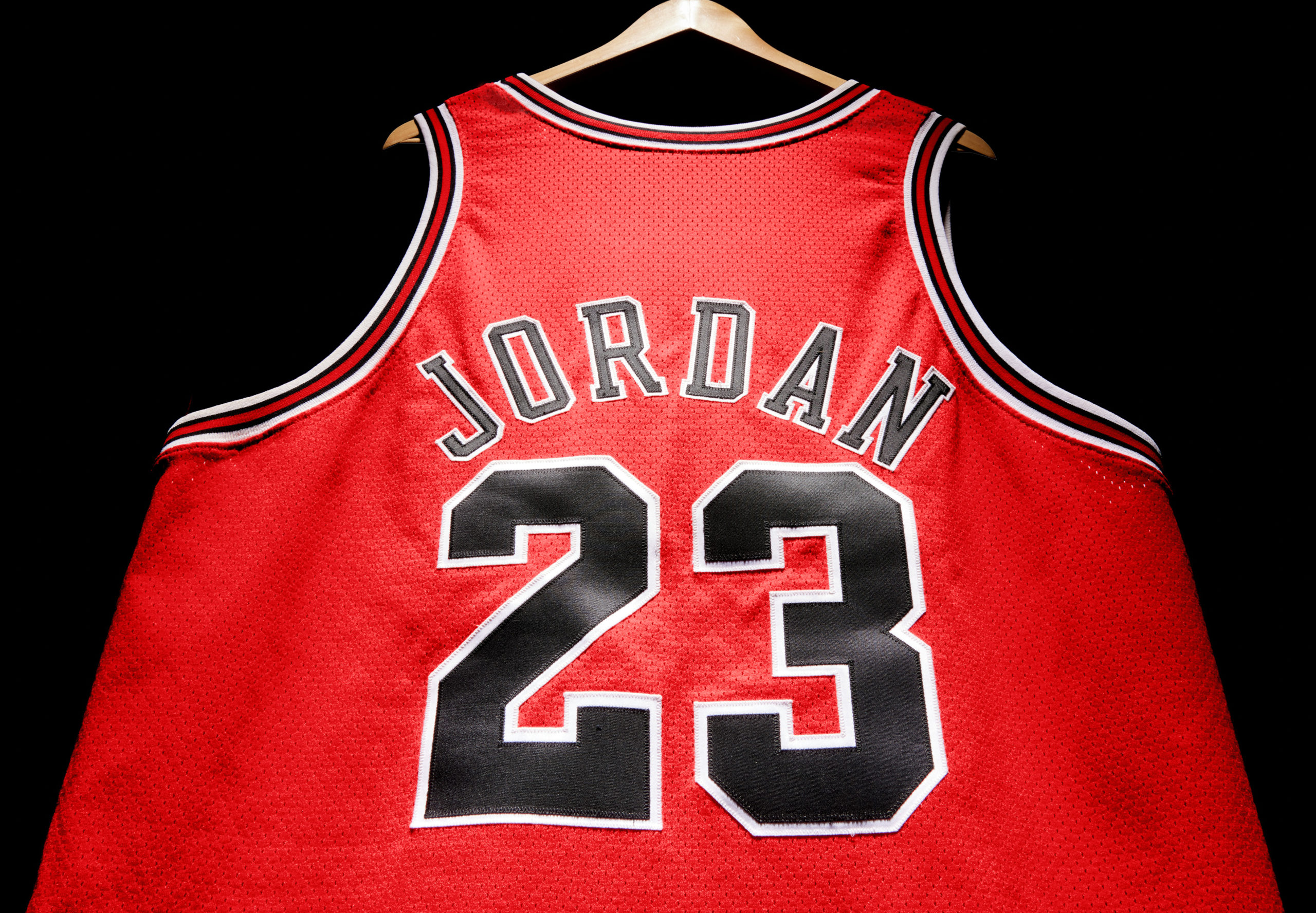 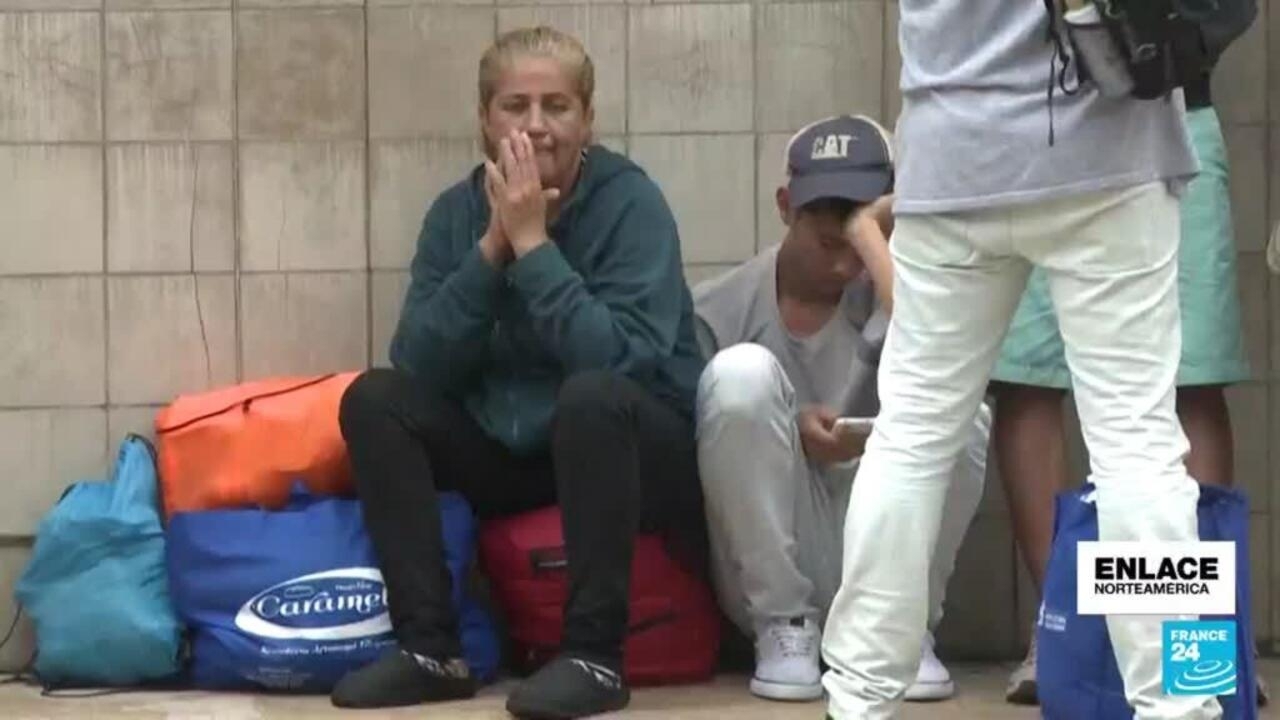 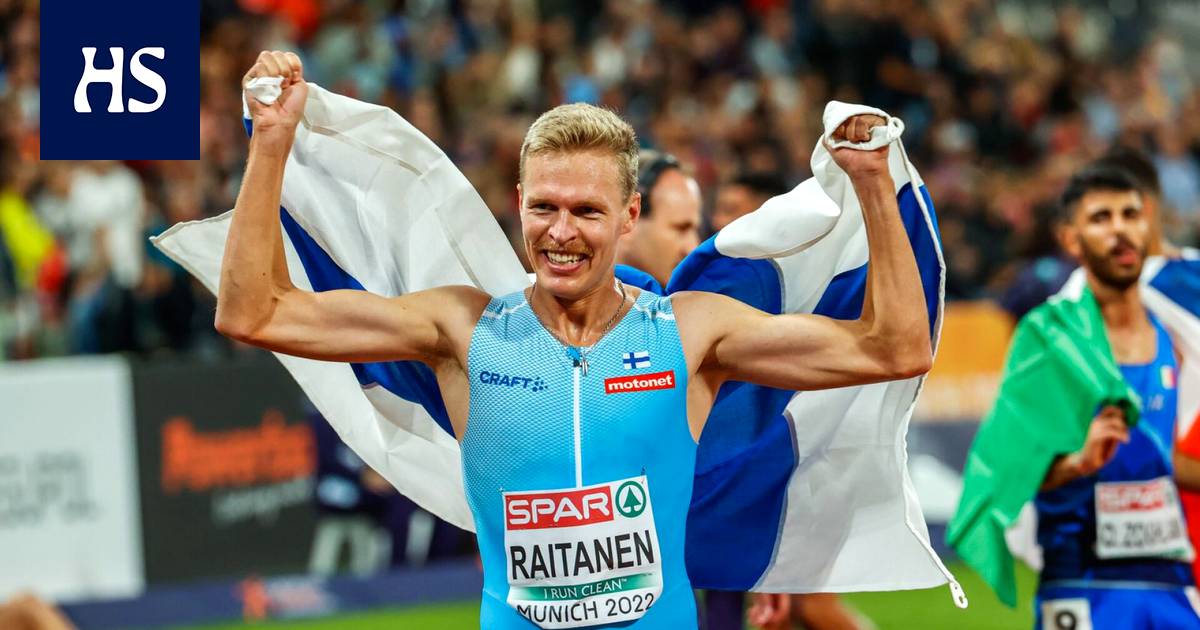 Elche faces an unexpected final due to permanence