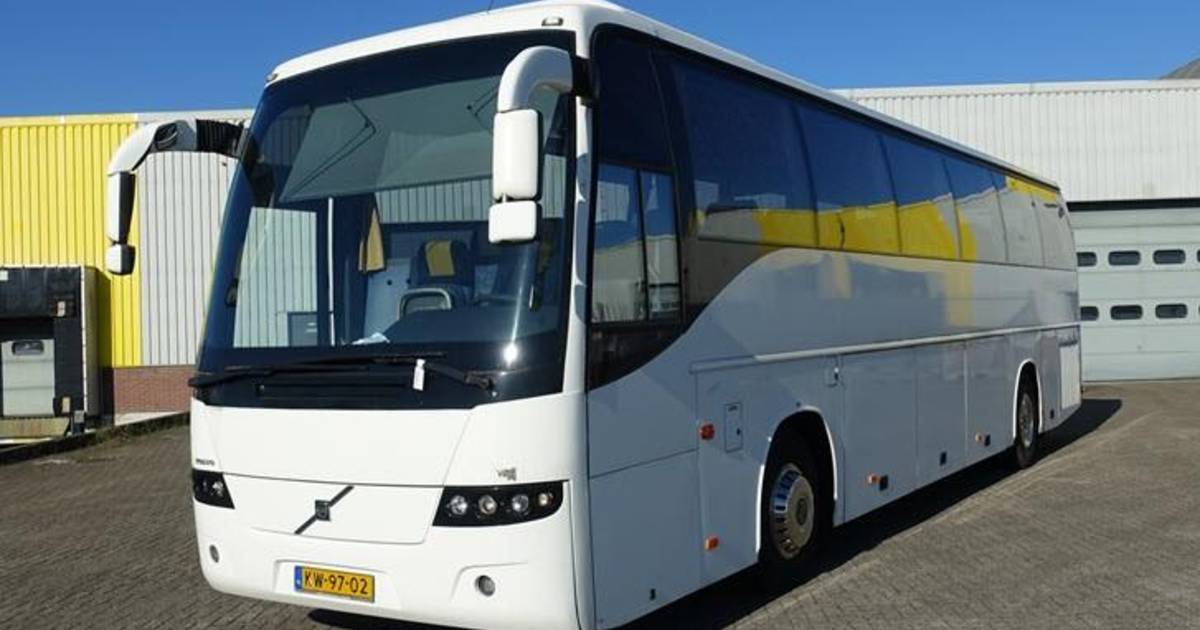 The eleven white buses of the Volvo 9700 type were TopGear used by Defense to transport guests or troops. Last year they were exchanged for brand new, silver Volvo 9700s. Two Scania buses are also being auctioned. TopGear recommends the buses as a DIY project: ‘Perfect as a motorhome project. Chairs out and a bed, sofa and fridge in it; then you’re ready.’

The white buses that are now being auctioned are about 15 years old and some of them show that. Mold has formed on the seats here and there, so it may be helpful to inspect the coaches before bidding.

Most buses have driven just over a million kilometers and are built in 2006 or 2007. With this blind bidding system, the bus goes to the highest bidder, but if you only bid a handful of euros and you are still the highest bidder , there is a chance that the vehicle will not be awarded.