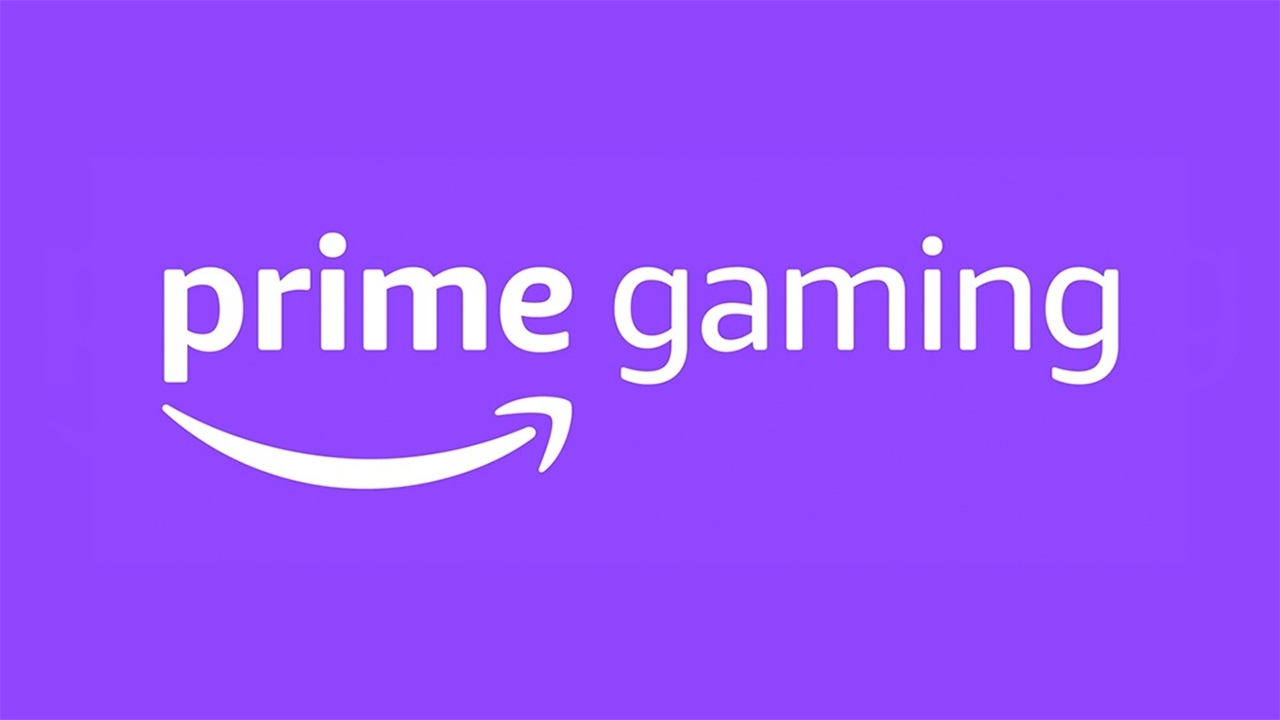 Subscribers to the service will find an assortment with proposals of various genres and themes.

We are already a few hours away from September, a change of the month that always brings positive news for users of subscription services such as Prime Gaming. In this sense, its subscribers will be able to get access to seven games from tomorrow at no additional cost, of various genres and themes.

Thus, as we see in the Wario64 publication, Amazon subscribers will have the option to download the following titles:

Perhaps the most striking of the video games in promotion is Knockout City, released by EA this past spring betting on fast-paced multiplayer games in which users have to demonstrate their skills for the classic dodgeball, catching, passing and dodging the ball with great skills to achieve victory. With Sam and Max Hit the Road there will be time for an adventure classic, while Unmemory can be an interesting option for fans of mystery titles.

To unlock these seven video games, just join Amazon Prime and visit The home for gamers, where every month the assortment of free games is renewed. On the other hand, the free August premieres are still available for the furthest behind, with a heavyweight like Battlefield V among those present.

Let’s remember that Prime Gaming also has different incentives for great multiplayer successes such as League of Legends. “Just link your game account after claiming it and the loot will be waiting for you in the game.”

PFF3 masks are more effective against covid than surgical masks