There will be a big bang 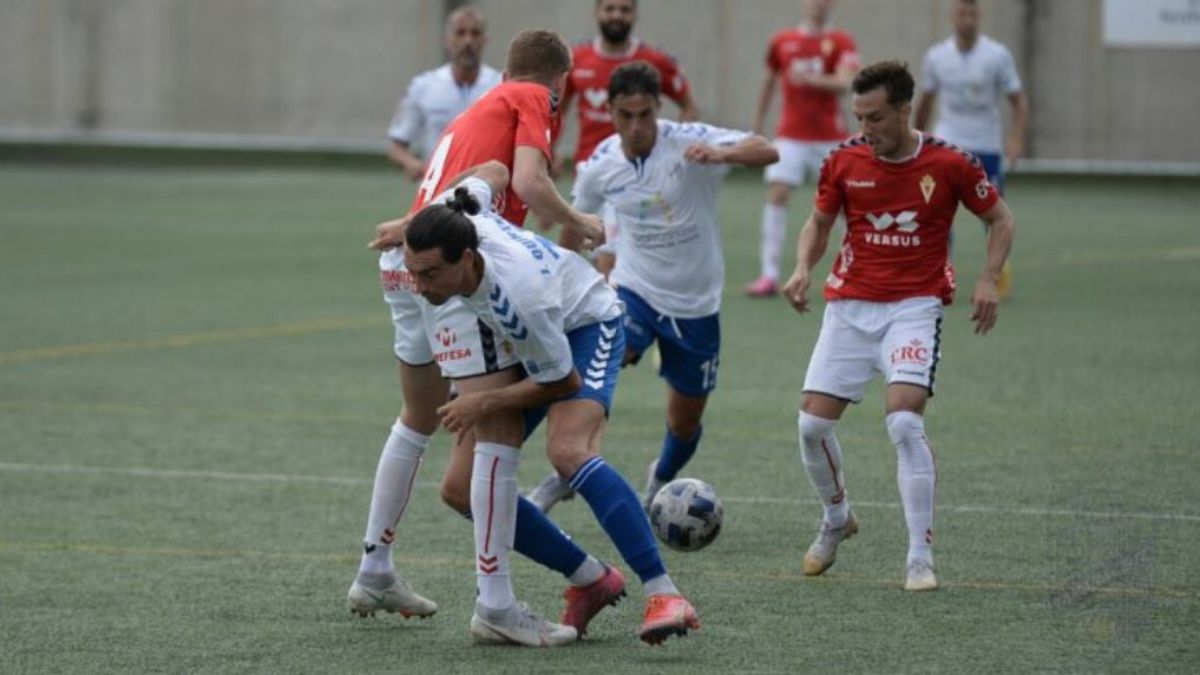 If there were doubts at the beginning of the season, today they were confirmed. The disastrous sports project of Real Murcia has practically both feet in Second RFEF after the defeat harvested in the visit to UD Tamaraceite. It was something that could be seen coming even during the regular phase, despite the fact that within the entity they continued to think about a return to professional football. Dreaming is one thing and reality is another. Now we just have to wait for the signing day, a gigantic step back for the capital club, which will be even more affected at an economic and institutional level.

Real Murcia needed many combinations to arrive with First RFEF options for next week’s clash against Balona. The first, win. Then, wait to see what happened between Calderón’s team and Sevilla Atlético and wait for Córdoba CF to defeat Cádiz CF B. The latter was happening when the game started and was confirmed during the same . And the first half of Loreto’s team was not bad, on the contrary. He deserved to go ahead on the scoreboard, he had opportunities to score more than one goal. Fuentes scored, but the 0-1 was annulled for offside.

After half an hour, goal of the Canaries. Foul executed by David González and sent to the back of the net by David García, two former UD Las Palmas. Far from accusing the blow, Real Murcia recovered and until the break touched the equalizer. Carrillo, in a great personal move, shot and the ball went close to the post. Abenza also sought him out, but had no reward. The clearest one, a heads up by Guille Lozano that Nauzet won. The winger could have yielded to Fuentes, who only had to push her, but he played it and lost.

The second half had nothing to do with the first. It is difficult to rescue any action from Real Murcia, in which they put the local goal in great trouble. If anything, a Youness header without force that between the goalkeeper and the crossbar sent out. The locals didn’t do much either, but they did what they had to. Defend, have possession when they could and seek the counter.

Travel to Serbia with vaccine included for 500 euros