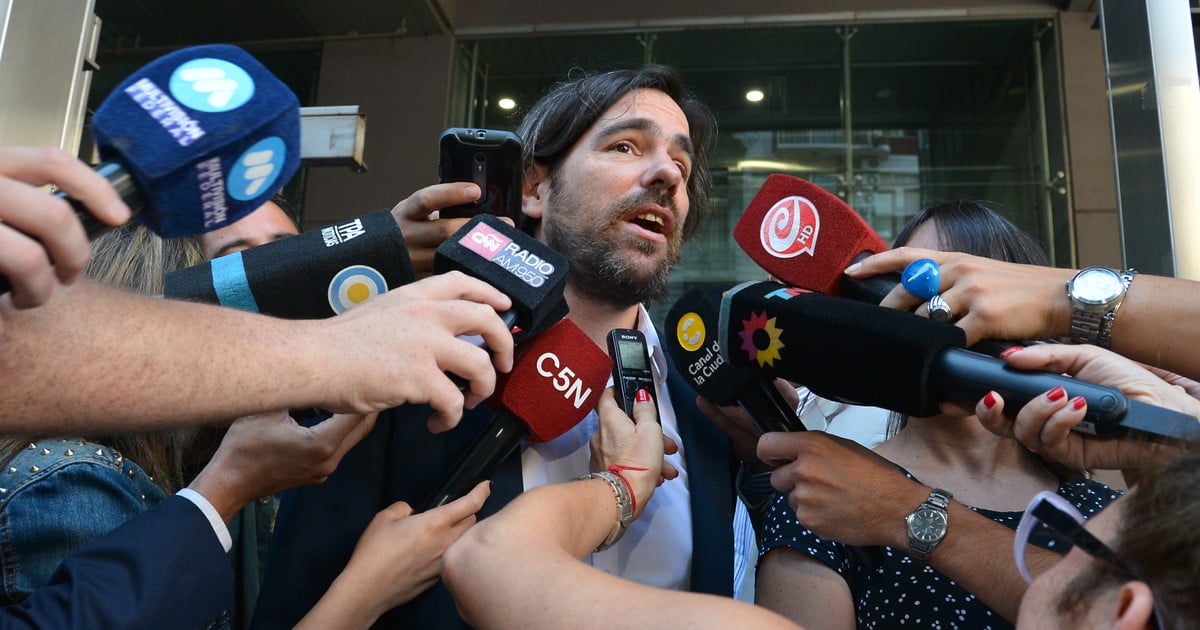 There was no agreement and the left will go with different candidate lists in the Capital and in the province of Buenos Aires for the STEP elections, after the first step of the electoral calendar.

On the one hand, the list “1A Left Unit” was presented taking as main candidates in the province of Buenos Aires to Nicolas del Caño, Romina Del Plá, Néstor Pitrola, Guillermo Kane, Juan Carlos Giordano and Mónica Schlotthauer; and in CABA to Myriam Bregman, Gabriel Solano, Alejandrina Barry and Mercedes Trimarchi.

This alliance is made up of the Left Front: the PTS, the Labor Party and the Socialist Left. The list will present candidates in Jujuy, Salta, Catamarca, San Juan, La Rioja, Tucumán, Mendoza, Neuquén, Chubut, Santa Cruz, Tierra del Fuego, Misiones, Chaco, La Pampa and Santa Fe, as well as Capital. In the province of Buenos Aires, candidates will be presented in 100 municipalities.

Secondly, The MST will present Celeste Fierro and Alejandro Bodart as candidates in the CABA.

In addition, the list “1A Left Unit” did not add to the New Mas de Castañeira, as nor to the Self-Determination and Freedom party of Luis Zamora and to the Labor Policy of the historic Trotskyist leader Jorge Altamira.

Nicolás Del Caño, Romina Del Plá and Juan Carlos Giordano announced the creation of: “a front that brings together expressions most representative of the left across the country. We come from a great election in Jujuy and Misiones, which mark the prospects for an electoral leap from the Left Front ”.

On the other hand, the New MAS defined the lists of candidates for national legislators who will compete in 13 provinces in the next with the aim of “renew the left”.

Unlike other political spaces, the New MAS presented its lists one day in advance to the date foreseen by the electoral justice.

The space will also participate in the elections of the province of Buenos Aires, in the eight electoral sections and with candidacies for councilor andn more than 50 municipalities of the 135 in total.

In the Buenos Aires district, the national leader of the New MAS and the only woman to be a candidate for president in 2019, Manuela Castañeira, he will be the one who heads the list of national deputies in the province of Buenos Aires.

“We are going to bet on the renewal of the left. We will contribute new names that come from the most important political and social experiences of the last period and a proposal anti-capitalist“Castañeira said through a statement.

Castañeira, who will be accompanied by the worker leader Jorge Ayala, considered that “there is a lot of space for the left in Argentina, especially in a context of erosion of traditional parties and traditional politicians.”