There was already a coronavirus epidemic 25,000 years ago 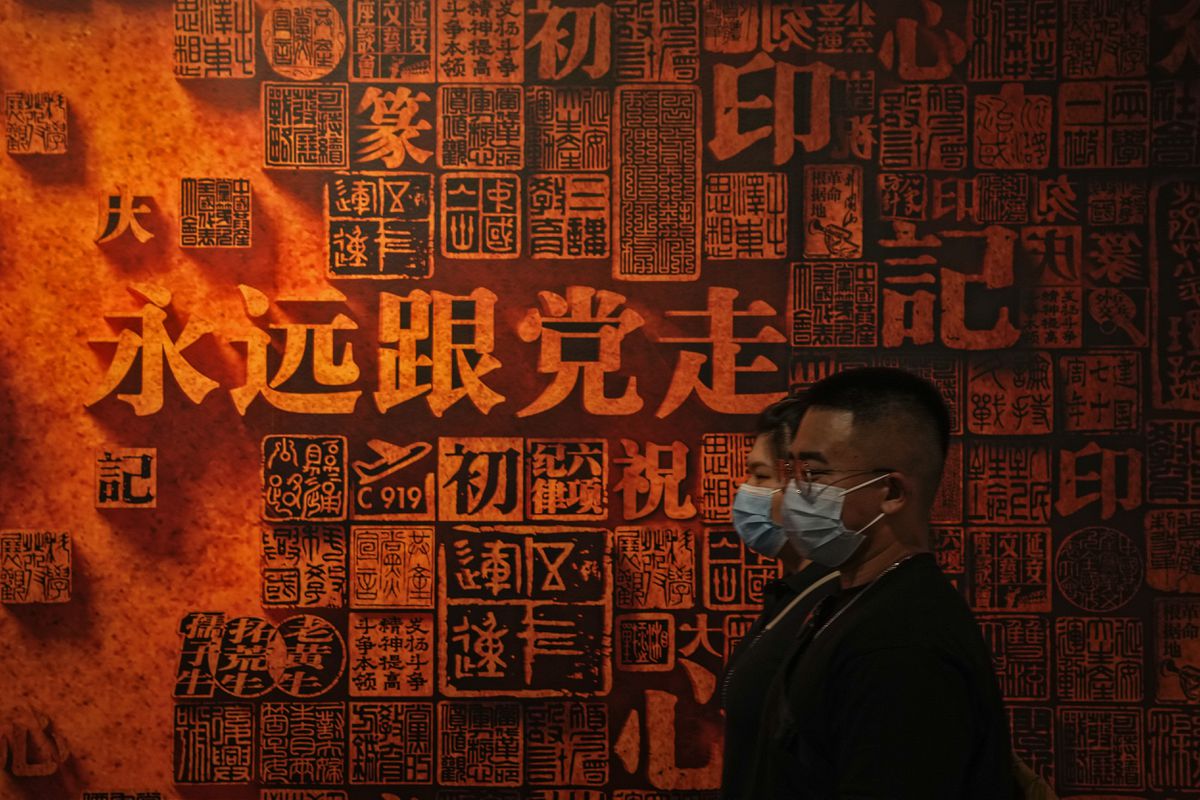 About 25,000 years ago there was an epidemic of a virus related to the current coronavirus among the inhabitants of East Asia. That is the main conclusion of a study that has discovered in the genome of today’s people the signal of that epidemic event. The method used in this research could be used to investigate other pathogens from the past.

Humans and viruses have been at war for thousands of years. In it, pathogens exert pressure on the host that leaves their mark on its genes. But searching the past for this interaction is not easy for two reasons. On the one hand, human DNA is not preserved very well and recovers worse, although the advancement of science allows us to go back more and more centuries or millennia. On the other hand, the vast majority of pathogenic viruses are made of RNA and this genetic material deteriorates very easily and quickly. For this reason, for example, RNA vaccines require extreme storage conditions.

Now, a group of Australian and American researchers has devised a new method that uses genetic data from humans from the present and current viruses to open a window to the past. The work, published in the scientific journal Current Biology, focuses on the interaction between viral proteins, such as the S spike of SARS-CoV-2 and human proteins. Either facilitating the cycle of the virus or fighting it, some of these organic molecules and not others interact with some viruses and not with others. Humans have more than 22,000 types of proteins that are the basis of the body. It is estimated that 20%, about 4,500, come across one of the hundreds of viruses that prey on humans. Those that are related to more proteins are the flu (about 1,505) and the HIV (with 1,209).

Of the more than 22,000 types of proteins that human genes encode, 20% interact with different viruses

Kirill Alexandrov is a co-author of this research and explains in an email: “SARS-CoV-2 proteins interact with more than 300 human proteins. Of these, 42 show a strong adaptation signal about 900 generations ago ”. This signal appears in the form of variations in the genes that encode these proteins, changes that spread through large groups of a given population.

“All genomes constantly accumulate mutations, most of which are harmless and do not cause changes in the function of the genes they affect,” says Alexandrov. “We can see the mutation rate as a constantly ticking genetic clock. However, when there is selection pressure, the clocks of some genes begin to tick much faster as they accumulate advantageous mutations. This happens because people with advantageous mutations in their genes survive better in a pandemic than people without them. As a result, these adaptive mutations accumulate in the population ”, details this researcher from the Alliance for Synthetic Biology of the Technological University of Queensland (Australia) and the CSIRO (Australian counterpart of the Spanish CSIC).

Such accumulation of mutations was detected in groups of current humans whose global genetic data collects the 1,000 Genome Project, the largest catalog of human genetic variations so far observed. But not in all: of the 26 large populations studied, it was observed in five from East Asia, particularly among the genomes of the Han and Dai ethnic groups, both from China. “By comparing a large number of sequenced human genomes, it was shown that more than 20,000 years ago the clock of many genes that SARS-CoV-2 is using to interact with human cells began to dial faster simultaneously, which probably indicates that there was a viral pandemic caused by a similar virus ”, maintains Alexandrov.

They recognize that it could have been another virus, but they are convinced that it also belonged to the subgenus of sarbecoviruses, the same one to which the current coronavirus belongs. David Enard, an ecologist and expert in evolutionary biology at the University of Arizona (USA) argues this: “We can relate the selection signals of the protective variants because they are produced in certain human genes known to physically interact with coronaviruses and affect their replication. We looked at other genes that interact with other viruses and we did not find the same selection signals, ”explains this study co-author.

Enard has spent years compiling pairs of interactions between human proteins and viruses. He is considered a pioneer in the study of viruses from the past by reading current genomes. Three years ago he already pointed out the exchange of protective genetic variants between Neanderthals and modern humans. David Castellano, from the Center for Genomic Regulation, has collaborated with Enard in the past. “I was already investigating other viruses and bacteria, such as the plague,” he says.

“Although there are no remains of what happened, humans are a repository of the past,” recalls Castellano. And in that repository, which is the genome, there are some signals that stand out from the rest. This researcher gives two examples: the changes that allowed adults to continue producing lactase, the enzyme to metabolize lactose in milk, or the genetic variations that have allowed various populations to adapt to the availability of oxygen in high altitude. “Viruses, pathogens in general, create an even stronger signal in the genome,” he says.

Does this mean that East Asian populations would be more protected from coronaviruses? Although the genetic factor may predispose, today it would have a lower weight than in the past. Alexandrov comments: “It is logical that a population subjected to selection for a disease is more resistant to it than populations that are not. But current social factors, such as the general health of the population, the structure of health systems, government measures, population density, behavior patterns and many other epidemiological aspects probably play a much larger role than previous genetic adaptation ” .