There was a video of the arrest of blogger Khovansky 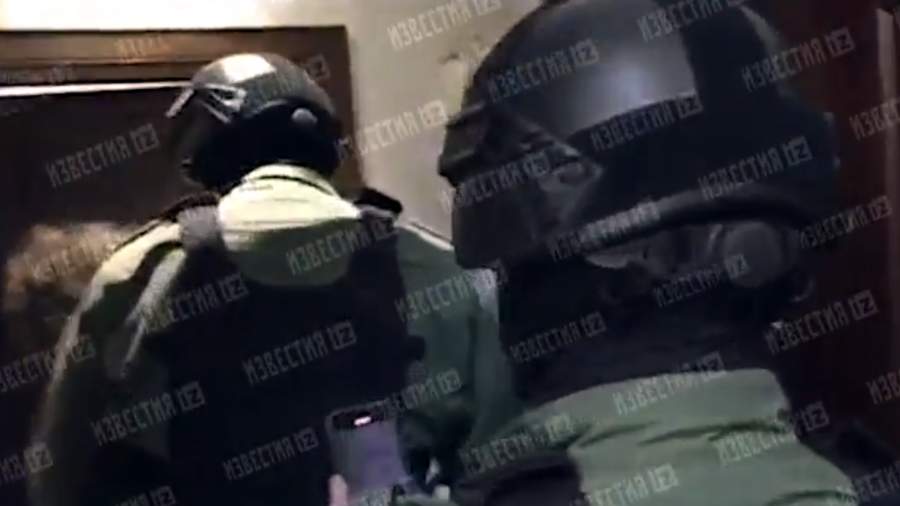 Video footage and photographs from the place of the search in the apartment of the famous St. Petersburg blogger Yuri Khovansky appeared on the Web. Them on Wednesday, June 9, was published by the TV channel REN TV…

The blogger’s room in his apartment, from where he was broadcasting, is littered with debris. Cigarette butts, empty glass and plastic bottles, unwashed dishes are visible everywhere. On the wall, Khovansky hung awards from the YouTube video service for views and subscribers.

As you can see in the footage, the security forces at the entrance to Khovansky’s apartment ordered him to lie on the floor, put his hands on his head. “Is it because of this song? I have never performed it in public, only on stream, ”said the blogger lying on the floor. At the same time, he said that a certain Andrey had warned him.

Talking about whether there are drugs in the apartment, the blogger said that “there shouldn’t be.” According to him, he previously used prohibited substances, but for a long time.

According to the source, the detention of Khovansky in St. Petersburg is connected with a song posted on the Internet about the terrorist attack in the theater center on Dubrovka in Moscow in 2002.

Earlier, the media reported that the song was allegedly sung by Khovansky and admitted that he was ashamed of it. The video is also accompanied by a photo of the blogger, but the video only has an audio track.

Rapper and creator of the Versus Battle show Restaurateur (Alexander Timartsev) in an interview with “Gazeta.Ru“Commented Khovanskiy. He explained that he was not aware of the exact reasons for the arrest of the man, but noted that according to his information, blogger Andrei Nifedov was also detained.

The blogger was taken to the police department in connection with the investigation of a criminal case under Article 205.2 of the Criminal Code (“Public calls for terrorist activities, justification of terrorism and propaganda of terrorism on the Internet”).

The audience of Khovanskiy’s YouTube channel has more than 4.4 million subscribers.