There is mourning in Colombian tennis 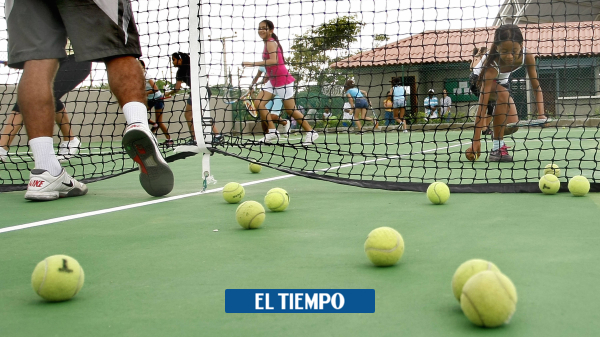 From Spain they announce the death of a great player of the racket.

See also  Alberto Gamero: 'We have to try not to let the rival submit us'

Álvarez was the coach of outstanding Spanish tennis players such as Emilio Sánchez Vicario himself, Sergio Casal, Joan Balcells, Tomás Carbonell, Jordi Burillo, Julián Alonso and Juan Viloca, among others.

Before starting his coaching career in Spain in the 1970s, he was a prominent tennis player in Colombia and defended his country in the Davis Cup.

In addition to training Spanish players, Álvarez directed other prominent tennis players on the international scene such as Andy Murray, Grigor Dimitrov and Juan Mónaco.

Court 4 of the Academia Sánchez-Casal del Prat del Llobregat (Barcelona) receives the name of Pista William “Pato” Álvarez with an inscription that concludes that he is the “creator of the current Spanish tennis training system”.

It may interest you: (Analysis: Colombia’s rival: Be careful! Peru is playing a lot)