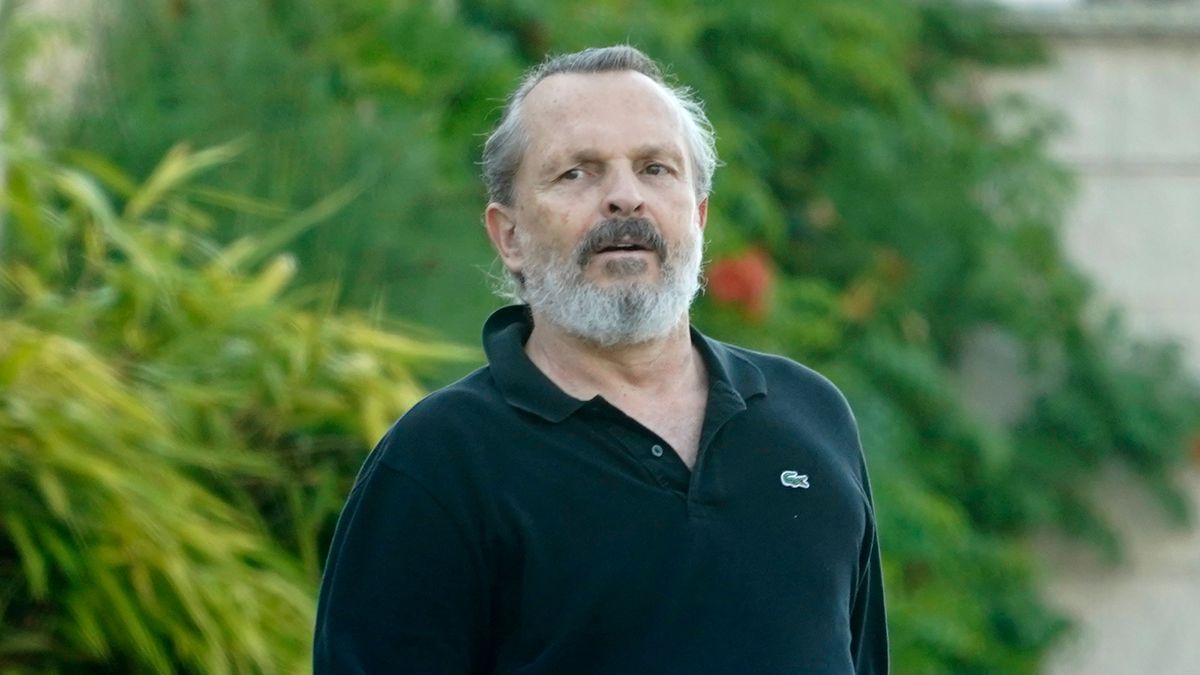 Perhaps it is Miguel Bosé who has brought the question of denial to the fore again, but the singer’s arguments have been buzzing in the networks since the beginning of 2020, now that the virus is not seen with the human eye, now that Bill Gates wants to implant us a chip, going through the Davos summit and the collusion of the eight million scientists that exist in the world. If not even a conspiracy between two people can be kept in the dark – one of us ends up spilling – imagine what it would be like to keep a secret shared by eight million scientists. “People like to talk,” said mathematician John Allen Paulos to refute conspiracy theories. But those are reasons, those things that people of faith do not admit. The Bosé case It’s not particularly difficult – the relationship between cocaine and paranoia is well established – but one in five US citizens reject vaccines on similar grounds. That’s 70 million people, and it’s hard to believe that all of them are paranoid. It is not true?

There is an emerging discipline in computer science that is based on collecting massive amounts of data on social media, tracking it, finding patterns that link it, and turning it into knowledge about how disinformation and political rallies affect the behavior of people. the society. Some sociologists, of course, are also very interested in these data, since never in history have they had such a cornucopia of information. All of these experts have sharpened their tools during the US elections, and are now applying them to the problem of spreading misinformation about vaccines.

The platforms do not want, and surely cannot, act as guardians of truthfulness. It is not their business, nor are they trained for it

A coalition of researchers dedicated to accelerating the exchange of information between the scientific community and government agencies, called Virality Project, is using tools optimized in the latest US election campaign to shed light on how social platforms handle anti-vaccine hoaxes. Its objective is to inform the platforms and try to make them act against the spread of lies. They’ve already had a hit with Twitter, which last month announced that it will shut down the accounts of users who persistently spread anti-vaccine garbage. Better late than never. Not bad if we remember that Facebook has taken 16 years to suspend Holocaust denial messages, and this despite the fact that its founder and CEO, Mark Zuckerberg, is Jewish.

We return here to an old problem, however: that platforms do not want, and surely cannot, act as guardians of truthfulness. It is not their business, nor are they trained for it. This work is what journalists have been doing for centuries, and it requires training, dedication and talent that journalists lack. tycoons from Silicon Valley. And that also usually goes against their interests, which are to maximize traffic on their networks, sell the resulting data and see their palaces and Uncle Scrooge’s warehouses grow. This is the issue.

Pfizer’s vaccine will need a third prick at nine months