There are too many volunteers, not enough weapons: the reality of Ukrainian training 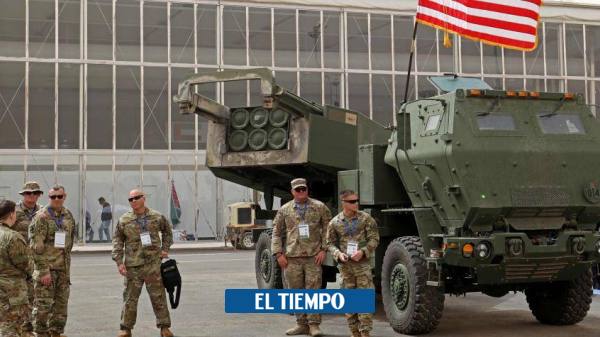 In the Ukrainian Army there are plenty of highly motivated volunteers to go to the front -the wait to fight is weeks- but heavy weapons are missing to stop Russia’s artillery roll in Donbas.

About thirty volunteers train on the outskirts of kyiv – whose exact location is not allowed to be revealed – to go into combat, driven by the desire to defend Ukraine against the Russian invasion. Part of the participants in some shooting exercises are members of the Revenge Battalion, created after the Russian invasion on February 24.

“The name of the battalion means that we want to take revenge for Russia’s aggression,” explains Lyudmyla Cherkas, 23, a public relations officer who now manages the unit’s press duties. She is also a volunteer.

To enter the battalion you must be over 18 years old and pass an interview in which it is assessed whether the applicant is a balanced person. Several of the instructors are foreigners. Why do people join this battalion? According to Cherkas, it has better facilities for recruits and offers quality training and personal treatment. “We are like a family,” he recounts. The battalion has about 250 members and undertakes front-line combat tasks, including urban warfare. It has been present in the hottest spots of the conflict, from the southern front, in Kherson, to Severodonetsk, in Donbas.

(Also: Did Russia strategically lose the war? This is the opinion of a British officer).

The origin, age and appearance of the volunteers is very diverse, but they have in common that they have put their pre-war dreams on hold. They know that they can die but they are impatient to go to the front. One of them is Olexandr, 27, a chef who had plans to emigrate to Berlin to try his luck there, but the war changed the script of his life. He has no combat experience and is not intimidated by Russia’s superiority in weaponry.

The origin, age and appearance of the volunteers is very diverse, but they have in common that they have put their pre-war dreams on hold

“I like to get out of my comfort zone and right now the most important thing is to defend our country“, he explains with a smile. “We train all day, from morning to night, we only rest to eat and sleep. It looks like an American movie but it’s reality,” she adds.My brother and I want to go to the front. When we finish training we will be ready to do it,” he says.

He is afraid? Oleksander denies with aplomb and explains that the Russians have the weapons but the Ukrainians have the will to fight. “I’d go bare-handed wrestling if he had to,” he maintains.

The trainings take place in our own facility where the volunteers live together for the duration of their training to create a team spirit that will be necessary in the trenches.

So are the high-mobility artillery rocket launchers that will be sent to Ukraine.

“I wouldn’t go to the front with someone I didn’t know very well either.“, says Ruslan, 26, who has combat experience and is one of the instructors. Ruslan explains that in about 20 days of intensive training a combatant can be trained, although that does not mean that he will go to the front in that deadline because there are currently too many volunteers.

(You can read: Moscow lashes out at Brussels for ‘Russophobia’).

Both Ruslan and Oleksander stress the importance of accelerate the delivery of Western weapons to kyiv at a time when around 150 Ukrainian fighters are dying every day.

See also  Stability Pact, the Italian proposal: debt-GDP ratio down by 3.5% per year

Damien Magrou, the spokesman for the International Legion of Foreign Volunteers, recently called for speeding up the arrival of weapons to prevent unnecessary deaths in the Ukrainian ranks. “We need a lot more heavy weaponry. We need more heavy artillery. We need long-distance rockets, anti-ship missiles, anti-rocket missiles. And we need them now because every day that passes up to 150 Ukrainian soldiers die,” he argues.

The West has already delivered some of these systems, such as heavy self-propelled artillery, but a much larger number is needed to contest the superiority of Russia, which also has ten times more ammunition than Ukraine. The Battle of Donbas, the determining scenario in the war, has become an artillery duel in which Russia has a clear superiorityand the light weapons and the will to fight of the Ukrainians are far from determining victory.

-What did Vladimir Putin and Chinese President Xi Jinping talk about?

-Sloviansk and its importance for Russian forces in Ukraine 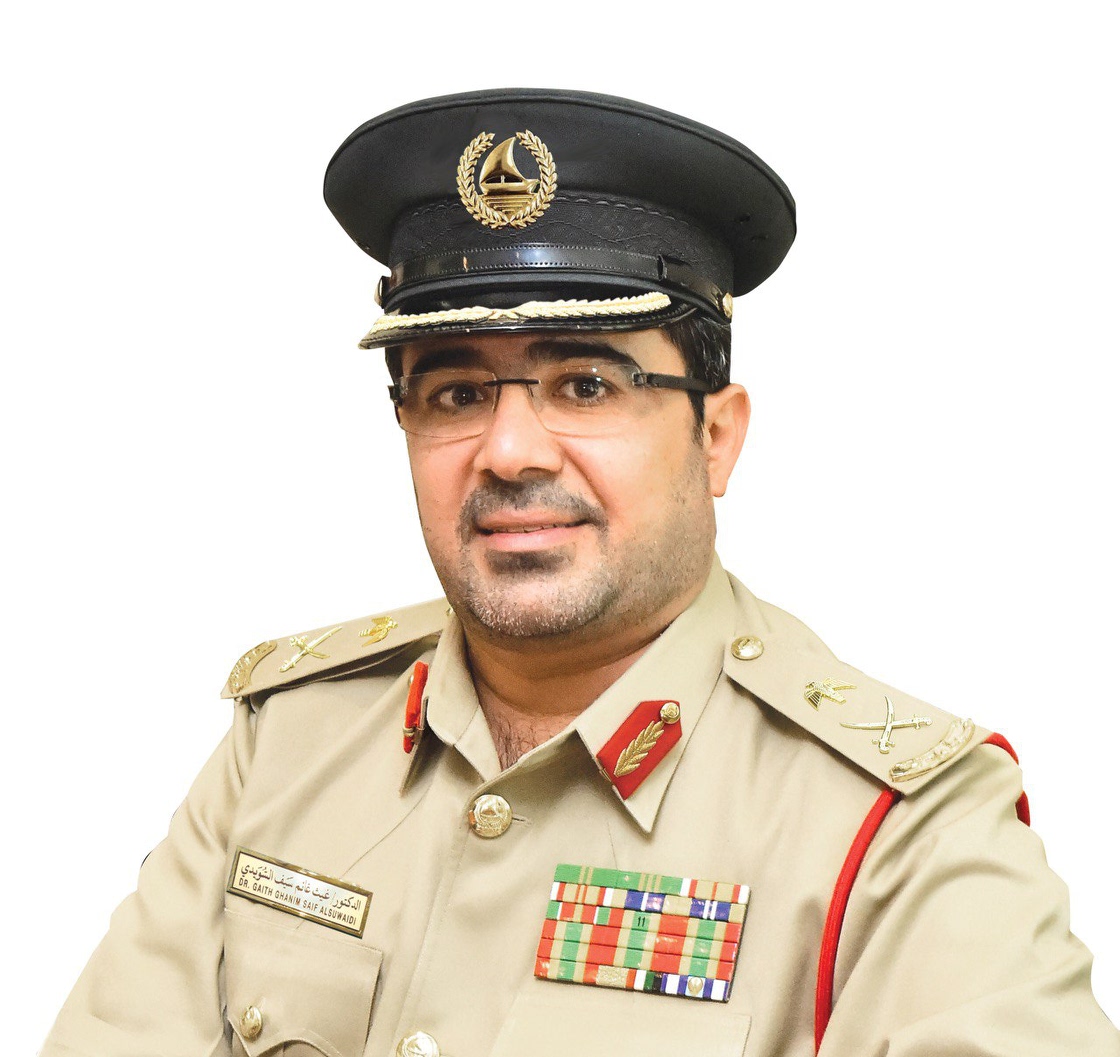