“There are no words to comment. The only thing to do is to respect the suffering of those who have lost a daughter, a sister and a friend too soon.” The heartbreaking message for Irene, who died at the age of 21 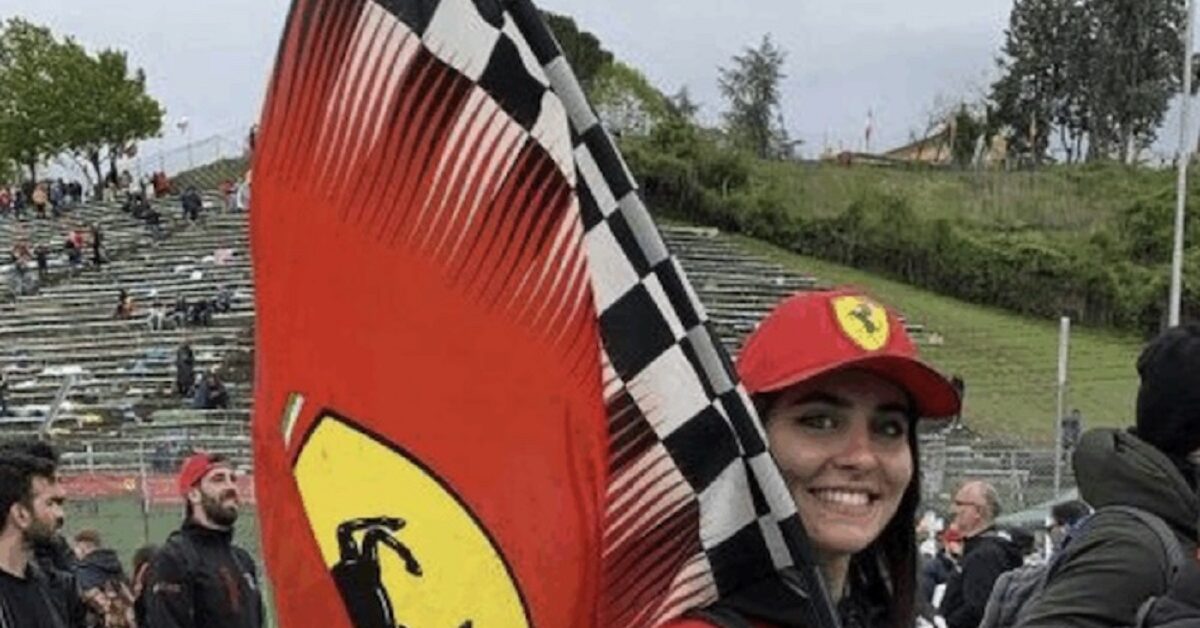 A sudden illness took her away

A community in mourning that of the town of Arceto, fraction of Scandiano, in the province of Reggio Emilia, for the sudden disappearance of a young girl. Irene Montruccoli died at the age of 21 of an illness that gave her no escape. The attempts of rescuers to revive her were of no avail. Unfortunately, the 21-year-old did not make it.

On Friday evening, the 21-year-old girl complained of a headache that did not go away. Shortly after, Irene Montruccoli lost consciousness. Rescuers arrived immediately and transported her to very serious conditions at the Parma hospitalwith the help of the helicopter rescue.

The 21-year-old girl remained hospitalized at the Parma facility for two days, in a coma. And unfortunately she later passed away. The community is in mourning for this sudden loss that has left everyone dismayed. And fellow citizens huddle with family and friends.

See also  He died at 34, in front of his partner's eyes, who will never forget what had happened

The elder sister Ilaria gave the sad announcement of the girl’s death. Her truly moving words that were soon shared by all those who knew and loved her in life and who will soon be able to give her the last farewell.

Only the autopsy on the body of the 21-year-old girl will be able to clarify the exact causes of a sudden death that tore the hearts of an entire community. Who still wonders how such a tragedy could have happened, clinging to the girl’s family and friends dismayed by what happened.

Irene Montruccoli died at 21 of an illness: the words of condolence of the mayor of the city

The mayor of Scandiano, Matteo Nasciuti, wanted to express, in a post on Facebook, on his official page, all his closeness to the family, speaking for the whole community that is still in shock from the news:

A TERRIBLE NEWS
There are no words to comment on the news of the sudden death of Irene, a 21-year-old girl who lived in Arceto.
A deep pain, that of the family, to which all the municipal administration and the whole Scandianese community join. Obviously we are available for any need.
Faced with tragedies like this, which shake all of us, we believe that the only thing to do is to respect the suffering of those who have lost a daughter, a sister, a friend too soon.