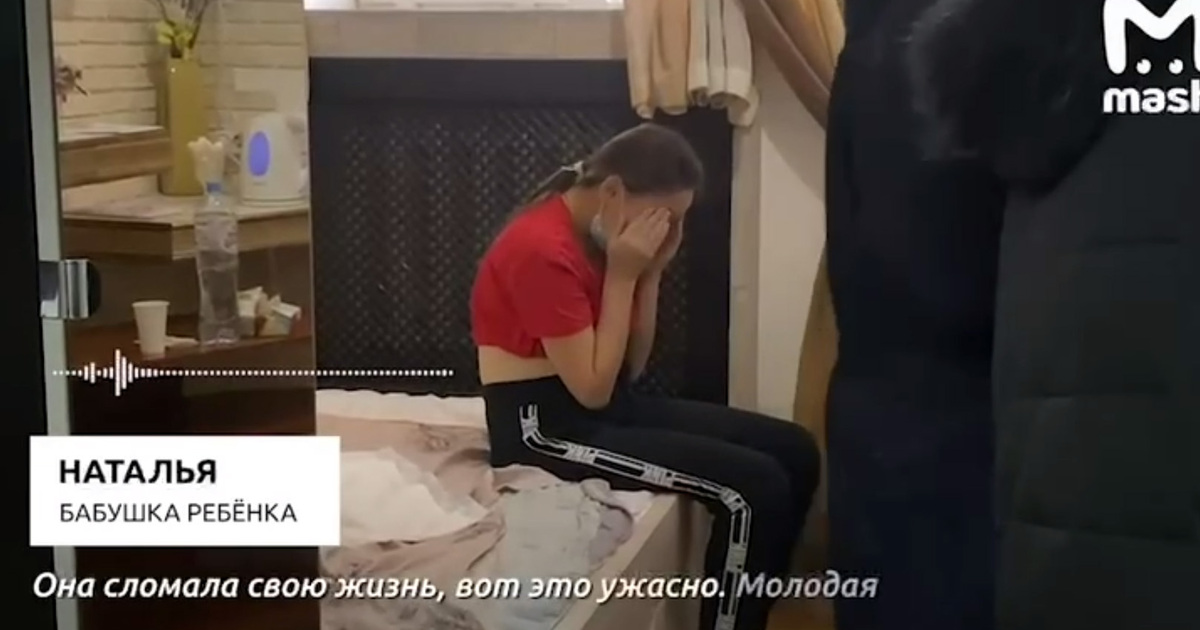 Details of the case of a Russian woman who tried to sell her child in Moscow have emerged. At the disposal Telegram-channel Mash turned out to be a recording of a telephone conversation with the girl’s mother-in-law, as well as footage of the moment of detention.

According to reports, a native of Mari El Evelina Fadeeva and her husband were expecting an addition to the family. The Russian woman had to endure some difficulties associated with pregnancy, but in spite of everything she was preparing for childbirth. There were no preconditions that everything could change dramatically.

However, before giving birth, Fadeeva unexpectedly left her husband. Later, a perplexed man found a photo of her in a hijab on his home computer, as well as pictures with a new lover, allegedly related to the Islamic State (a terrorist organization banned in Russia).

The Russian noted that shortly before that, the spouse had collected “millions of credits”, which he paid. The man assumes that his wife took money for a new boyfriend.

After giving birth, Fadeeva arrived in Moscow and tried to sell the child for 100 thousand rubles, but was detained.