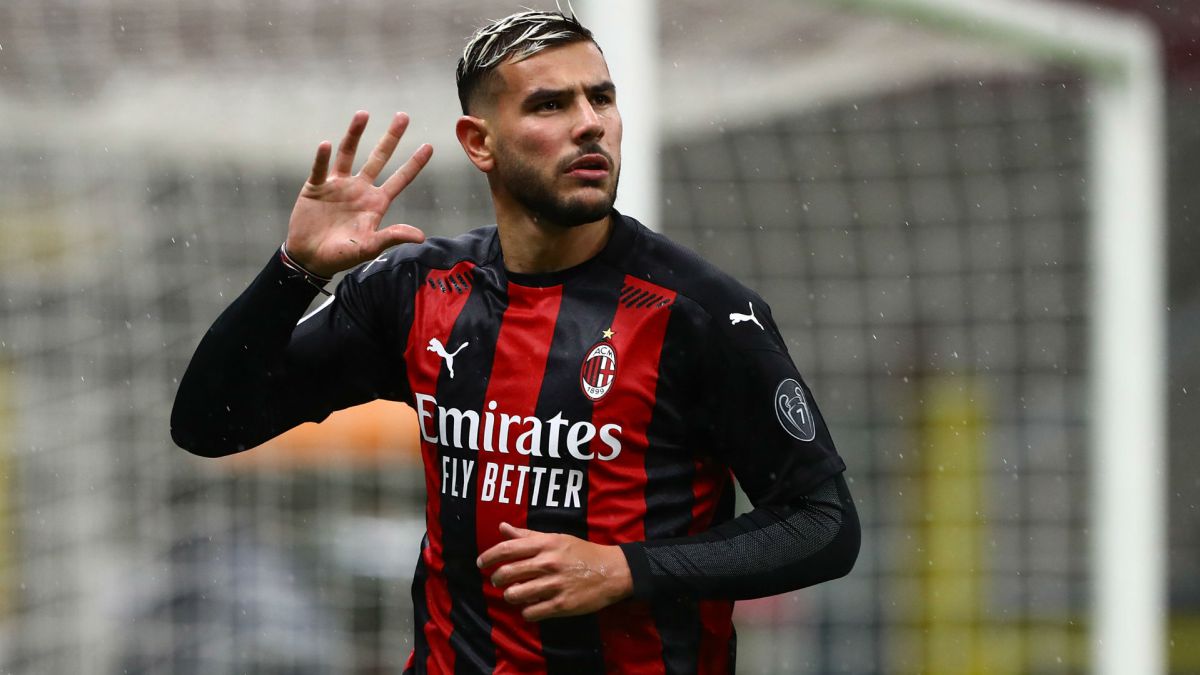 Theo Hernandez He is one of the fashionable men of European football. After his great season at Milan it has sounded for big clubs. From France they assured that Paris Saint Germain had it in its orbit. In Italy they have not been slow to react, stating that the French is one of the untouchables.

The French defender is one of the key pieces of the squad. Although offers are heard from PSG, the Italian club is not willing to negotiate. You will not hear any offer for Theo, although his sale ranges from 80 million euros. Nor for Kessie, the Ivorian midfielder. They want to organize a quality squad around these two footballers, considered the present and the future of the team.

“To stay at Milan forever? Yes, because here I am very happy.” Theo Hernandez, In his interview with AS in March, he had no doubts about his commitment to the Rossoneri. “When you’re so good on a team, you just don’t want to leave. I want to be here a lot longer.” said the ex-Madridista, and apparently he will fulfill his promise.

Milan wants to reward the former Real Madrid player. He wants to offer him a contract renewal, with which he will charge double. His salary is currently at 1.5 million euros.

Milan has achieved a place in the Champions League (after seven seasons absent) and wants to create a quality squad for next season. By Theo, 23, and Kessie, 24, this ambitious project begins. And without Donnarumma, that’s for sure … 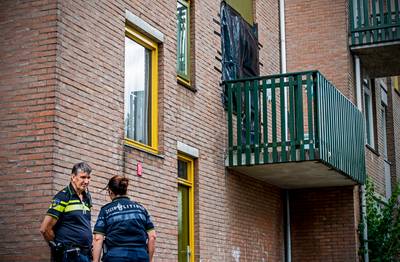