Burglars stole loads of Lego bricks at the weekend through a hole in the wall of a toy store in Lippstadt in North Rhine-Westphalia.

Lippstadt – Through the opening of almost one meter in diameter, they got into the store and stole the Lego sets, said a police spokesman on Tuesday. According to initial investigations, the thieves took the contents of around 100 toy boxes with them. The boxes stayed behind. The investigators are now hoping for witnesses who can provide information about the crime or the whereabouts of the stolen property. (dpa) 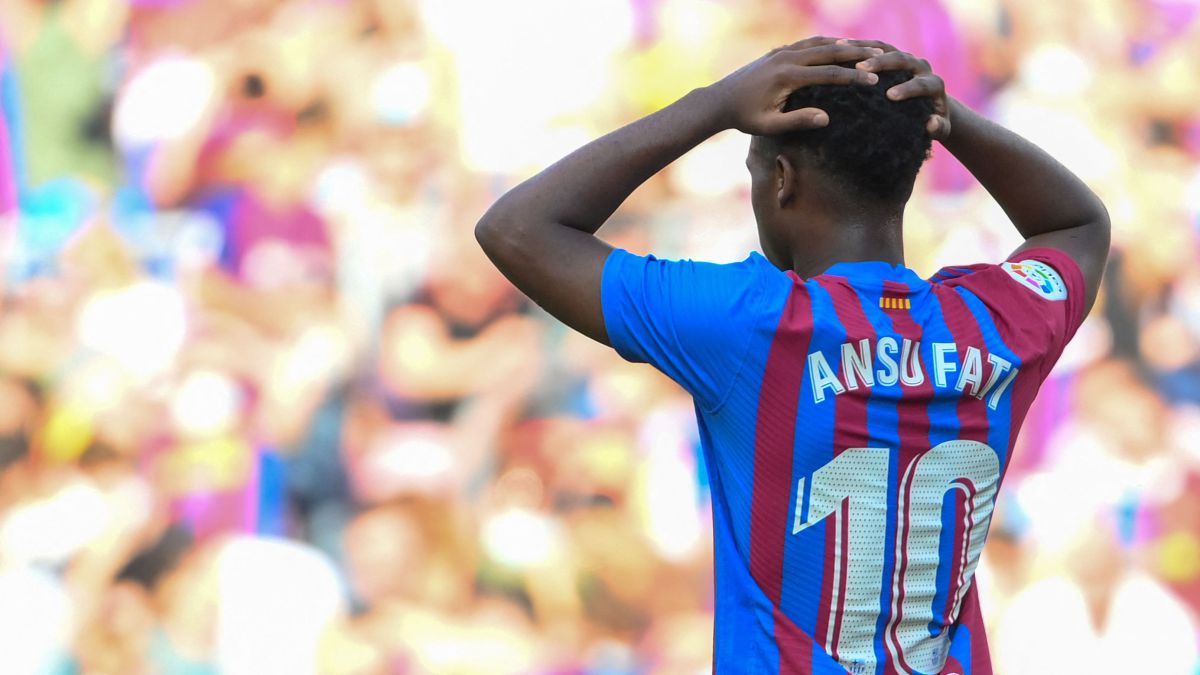 KCan you as a customer get more if the provider omits something? The Renault Kangoo Rapid occupies a special position... 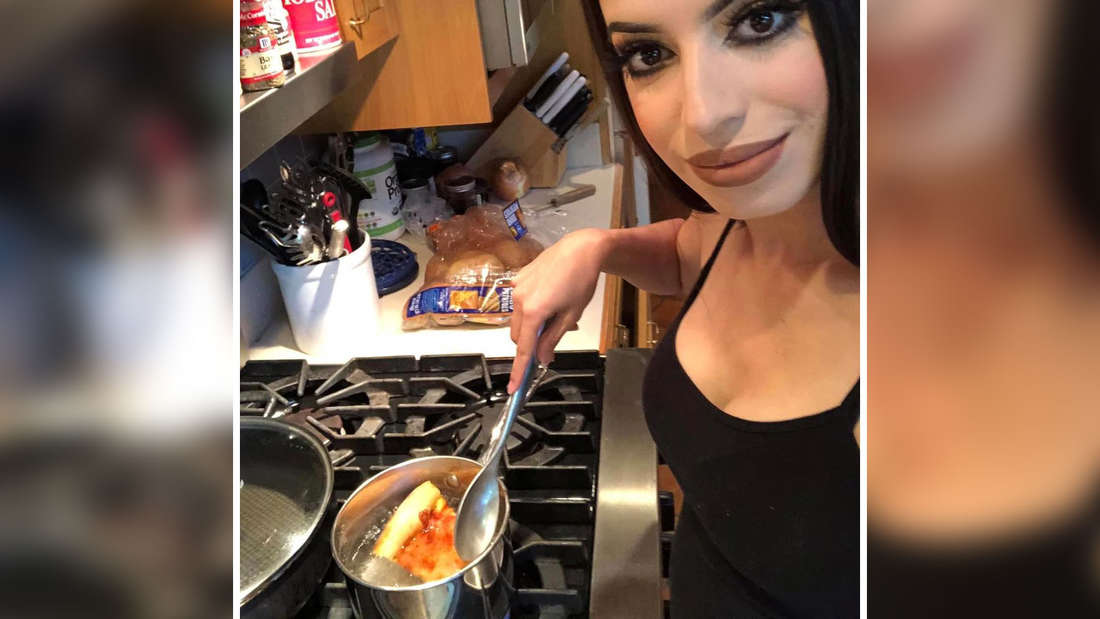 After a new record of needy in the world, the UN asks for 17% more humanitarian aid

Actor Maklakov expressed condolences over the death of Gradsky