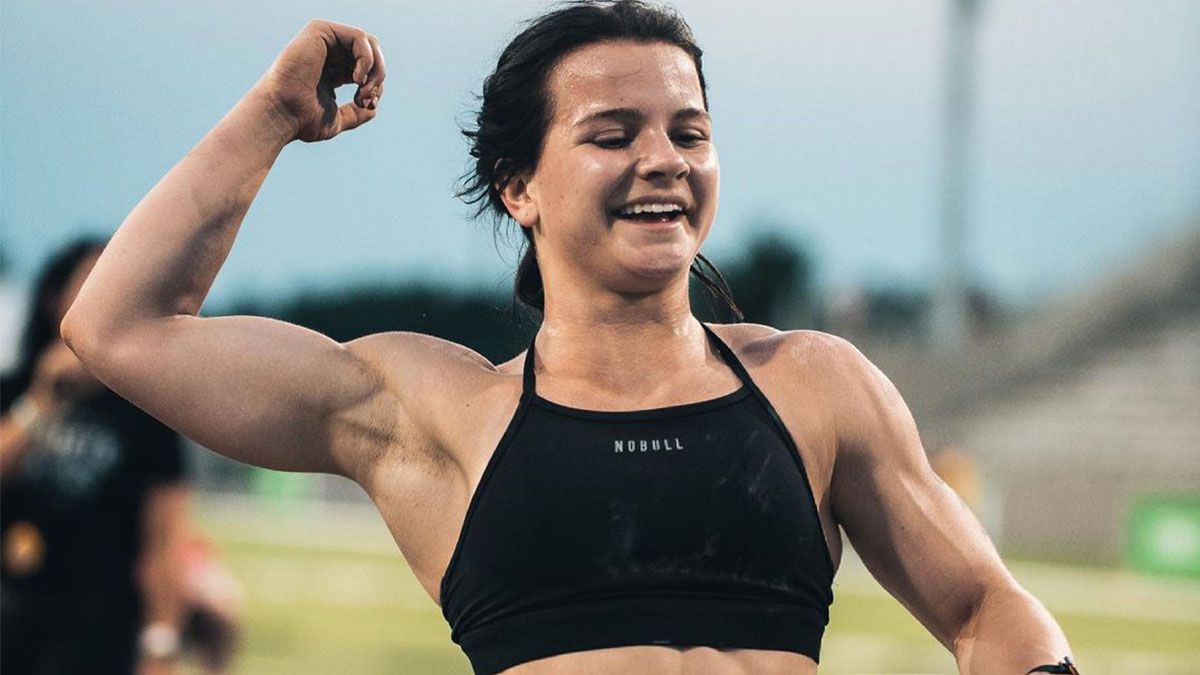 We leave behind the second weekend of the Semifinals and we already have 2 competitions with athletes who have their invitations for the CrossFit Games 2021.

We start with the only competition that is held on the African continent.

After 3 days of events these are the man, the woman and the team that take your invitation:

The 24-year-old athlete who resides in the United States takes the victory in this competition and has won the invitation to participate in the CrossFit Games for the first time. His worst result during the entire competition was 9th in the last wod.

Most of the bets were on this athlete, since he has previous experience in both Regionals and Games. He was very consistent throughout the weekend and his worst position was 5th.

The other competition held this weekend was the Granite Games 2021. It is the second that has already taken place in North America, and has delivered 5 tickets to each division.

Arielle loewen: Athlete we did not know before, she was 7th in the 2018 Regionals in the South division. She resides in Texas, mother of a girl, has been participating in the Open since 2013.

Mallory o’brien: At just 17 years old, O’Brien topped the competition after Day 2. She added three victories and two second places, making her the great promise of CrossFit in the United States. It is no coincidence that she was 5th in the Open worldwide.

Emma cary: Another young athlete who at the age of 17 was 2nd in the Open worldwide and although she has not won any of the events, her perseverance has allowed her to win an invitation to Madison.

Alessandra pichelli: The veteran crossFitera makes her 9th trip to the Games in the individual category with this. The Canadian had been first in the Age Group Online Qualifier division Master 35-39. It was probably his plan B to get to the Games in the case of not getting it individually, but it seems that he will not need it.

Caroline connors: He has been participating in the Open since 2014 and has competed 3 times in Regionals. He got his invite at the last minute after achieving 2 good marks in the last wods.

Saxon panchik: Second Panchik to qualify for the Games after his older brother Scott did so at the MACC. The only thing missing is his twin brother Spencer who competes in the West Coast Classic. Saxon is first of the final classification without having won a single event. His worst result of the entire competition was 7th.

Chandler smith: Smith finished the competition in style by winning the last event. Until then his worst position had been 11th in one wod and he didn’t drop below the top 9 in the rest. He recently joined the CompTrain training schedule.

Tim paulson: Veteran athlete who has been participating in the Open since 2012. In his record, he has 6 Regionals and 3 trips to the Games.

Rogelio Gamboa: He has competed in the Open since 2016. In 2019 he was 6th in the Games with the Don’t Stop team and has participated 2 more times as an individual (2016 and 2018). Firefighter by profession and with a past in American football.

Colten mertens: Looks like there will be another athlete with a mullet in Madison. Mertens is an athlete with a special physique, with a height of 1.64 cm, being one of the shortest in this sport and especially short limbs. This year will be her first at the CrossFit Games.

Athletes to the Last Chance Qualifier