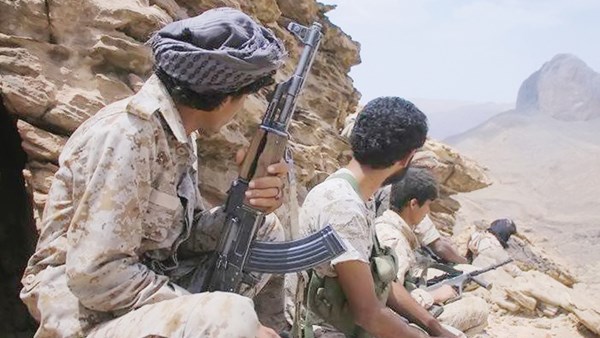 The Yemeni army forces thwarted an attack by the Iranian-backed terrorist Houthi militia at the Kassara front, west of the Ma’rib governorate, and forced them to retreat and flee after inflicting casualties on them.
The Yemeni News Agency (Saba) indicated that the Houthi militia had mobilized since yesterday for this attack attempt, large numbers of their deceived elements, but their attempt was unsuccessful.
The fighters of the Coalition to Support Legitimacy also targeted reinforcements for the terrorist Houthi militia on the same front, which resulted in the destruction of 4 vehicles, killing and wounding those on board, and the raids also targeted the sites and gatherings of the Houthi militia, on the narcotic and Al-Muhajhah fronts in the governorate.
The agency added that the fighters of the Coalition to Support Legitimacy destroyed a missile launcher, and reinforcements of the militia were coming from the capital, Sana’a, towards the governorate of Ma’rib.

Auto expert named the features of driving in the spring

A legal reading of the ‘Antonio David case’: Is there a presumption of innocence in Spain?