The Yamaha accusation: here is the video of Vinales going to the limiter 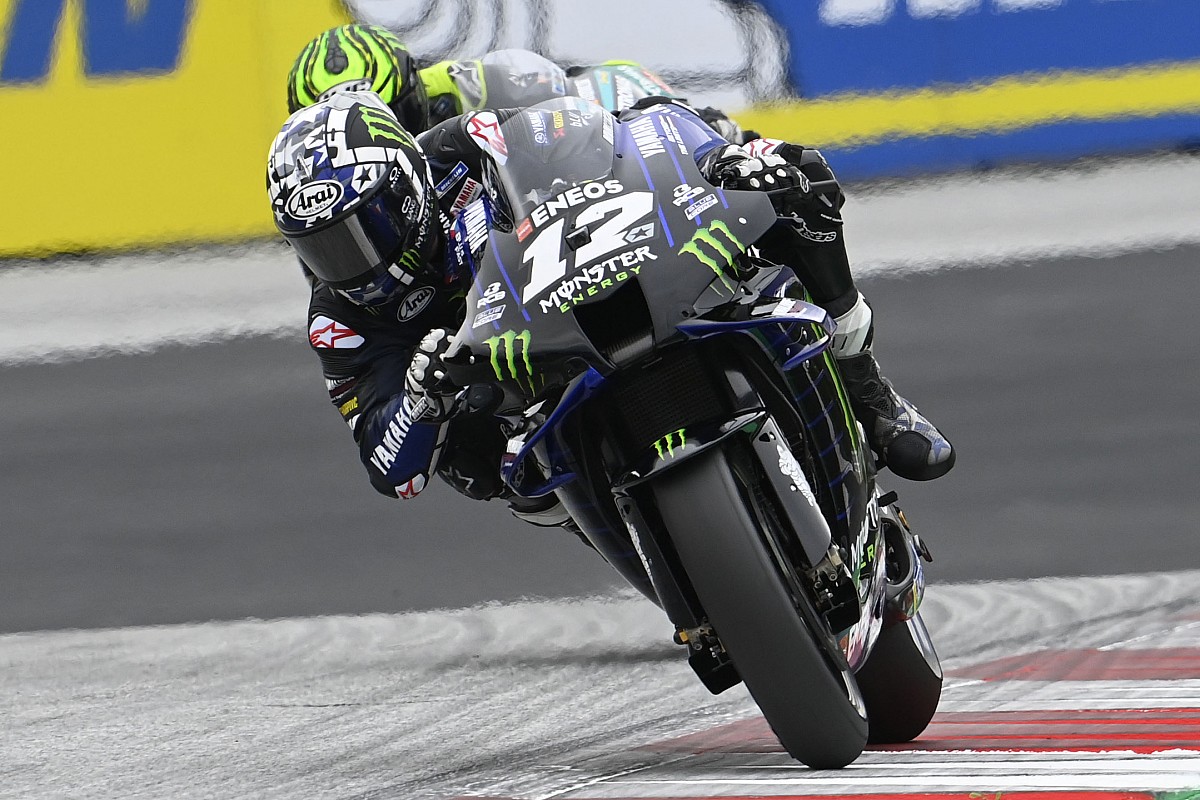 Yesterday was marked by Yamaha’s sensational decision to suspend Maverick Vinales and withdraw his entry to the Austrian Grand Prix, motivated by the very serious accusation of deliberately trying to damage his M1 in last week’s Styrian Grand Prix. .

But the accusations at the end of the first Red Bull Ring race had been mutual, with Maverick pointing out the fact that the clutch on his bike had been changed after the red flag, pointing to this as one of the reasons that led him to turn it off all the way. start of the reconnaissance lap, forcing him to start from the pitlane.

In short, if everyone’s hope was that the summer break had brought some serenity to a relationship that had inevitably already experienced a moment of tension when the rider from Roses decided to exit his contract a year earlier than the natural expiration at the end of 2022. Decision that he had communicated on the occasion of the Dutch Grand Prix, before the break.

At the moment the suspension would be limited to this weekend’s race, even if the feeling is that the fracture may have become irremediable by now. And also the silence of Maverick, who for now has preferred not to comment on what happened, seems to go in this direction, but maybe in the next few hours we will know more.

Yesterday evening, meanwhile, the onboard images of what the Iwata manufacturer attributes to the Spaniard emerged, namely having pushed the engine over the limiter with the clear intention of damaging it. The video shows the last lap of the race, in which Vinales returned to the pits without even taking the checkered flag, after having set very high times in the final laps.

Indeed, on at least a couple of occasions, Maverick pushes the engine up to the limiter, remaining there for a few moments. And the second time he does it when he has already entered the pit lane. The stone of the scandal would be this, but we do not know if there are other issues upstream. Meanwhile, below you can see the video.