The WTO agrees to lift patents on vaccines against Covid-19, but there are exceptions 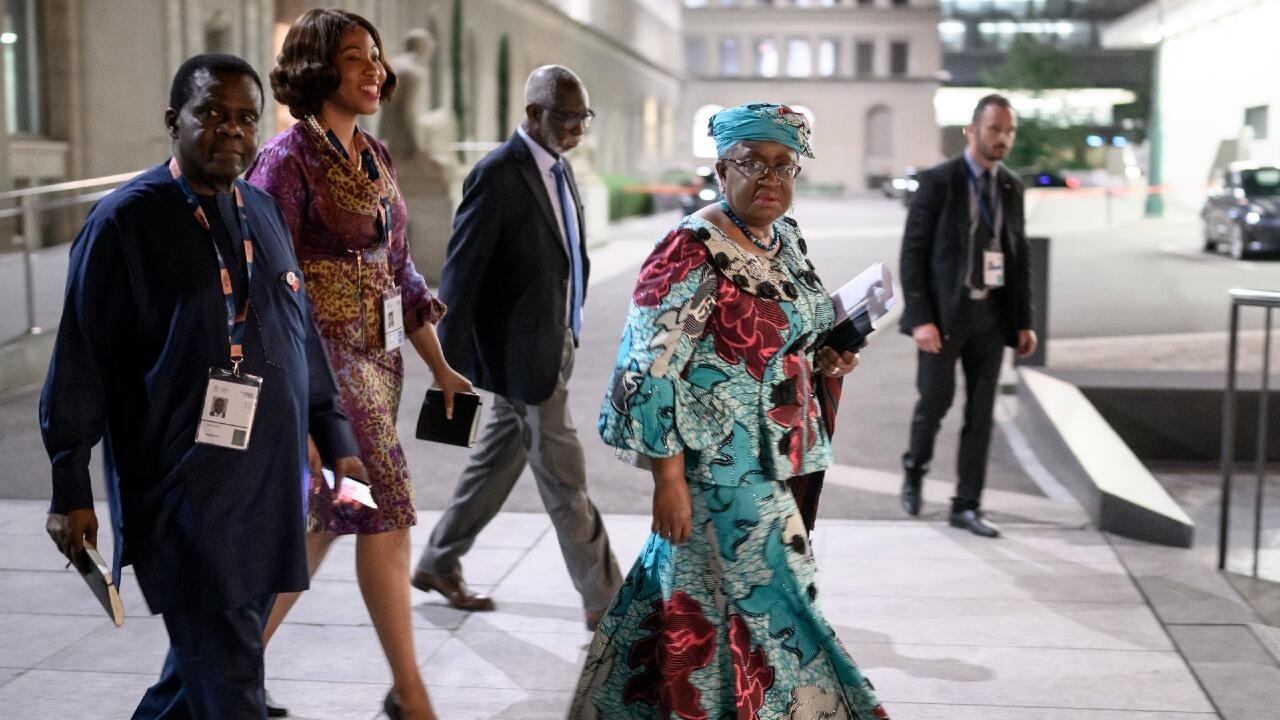 The World Trade Organization approved by consensus to temporarily suspend patents on anticovid vaccines. This means that developing countries will be able to manufacture vaccines for five years without the consent of the patent rights holder. However, treatments and diagnoses were left out, which is why patent suspension defense groups say they are disappointed with what was agreed.

After 20 months of negotiations, the 164 members of the World Trade Organization (WTO) agreed this June 17, for the first time within the organization, to suspend patents on anticovid vaccines. The pact will allow only developing countries to manufacture vaccines for five years – starting today – without paying royalties.

The declaration, agreed at the XII Ministerial Conference of the WTO in Geneva, which ended with six other agreements on equally urgent matters, states that “the use is authorized, without the consent of the owner of the rights” of the patents necessary to produce and supply those doses, including ingredients and processes.

What was signed includes messenger RNA technology, a scientific novelty that propelled treatments against the pandemic. But the question that remains after the agreement is whether the lifting of the patents does not come too late.

By mid-June, nearly 14 billion doses had already been produced worldwide, according to the scientific data analysis office Aifinity. And some producers, such as the Serum Institute of India, even decided to stop their production due to lack of demand.

“It is simply too late” for new factories to open, said India’s Trade Minister at the WTO, Shri Piyush Goyal.

However, the World Health Organization (WHO) states that 60% of the world population has received two doses of anticovid vaccine and that the situation is very unequal. In Nigeria only 8% of the population has been vaccinated, less than 5% in Cameroon, 17% in Libya.

According to Tendayi Achiume, UN special rapporteur on discrimination, “the current status quo is equivalent to a system of vaccination apartheid”.

More doubts about the true scope of the average

In the final text, treatments and diagnoses against Covid-19 were left out, something that observers attribute to pressure from powerful pharmaceutical sectors in the European Union (EU), Switzerland and the United Kingdom. However, the members of the WTO set an analysis for six months to define whether or not to extend these products.

That the agreement did not include other tools to fight Covid-19, including treatments and tests, clashed with patent suspension defense groups that argue that it has not gone far enough and that the measure could cause more harm than good.

Doctors Without Borders, a medical-humanitarian action organization, described the pact as “a global failure for the population of the whole world.”

“We are disappointed that a true intellectual property derogation could not be achieved … that covers all medical options against Covid-19, in all countries,” added Christos Christou, president of Doctors Without Borders, it’s a statement.

For his part, Max Lawson, head of inequality policy at Oxfam and co-chair of the People’s Vaccine Alliance, noted that “the conduct of rich countries in the WTO has been totally shameful” and added that the EU, the United States, Britain and Switzerland blocked stronger text.

“This so-called compromise reiterates, to a large extent, the existing rights of developing countries to override patents in certain circumstances,” Lawson said.

Big pharmaceutical companies were unhappy with the approval of the vaccine exemption, arguing that it sends a negative message to researchers and innovators who have developed Covid-19 vaccines with astonishing speed.

Thomas Cueni, director general of the International Federation of Pharmaceutical Manufacturers and Associations (IFPM) and who rejects the exemption and advocates maintaining the current monopolies, said that this “decision undermines manufacturing associations on all continents”.

Prior to these reactions, WTO Director-General Nzogi Okonjo-Iweala, who took office 15 months ago, said that the waiver of intellectual property protections for vaccines “will contribute to ongoing efforts to concentrate and diversify the capacity to manufacture vaccines and thus a crisis in one region does not leave others isolated”, he explained during the closure of the entity’s XII Ministerial Conference.

At last, we delivered! to successful @wto MC12 with 6 plus solid deliverables, from the TRIPS waiver, to fisheries to the e-commerce moratorium and more! Sincere thanks and congratulations to Ministers, Ambassadors, Senior Officials and Secretariat Staff for making this work! pic.twitter.com/qlaL2WTY9c


Meanwhile, the US Secretary of Commerce, Katherine Tai, affirmed that the agreement reached in the WTO, something that Washington has been asking for since May of last year, is a “concrete result in order to provide more safe and effective to those who need them most (…) and will facilitate global health recovery” after the pandemic, Tai stressed.

This proposal was initially made by India and South Africa in October 2020 and then gradually obtained the sponsorship of most developing countries, until its approval this Friday, almost two years later.

With AFP, EFE and AP 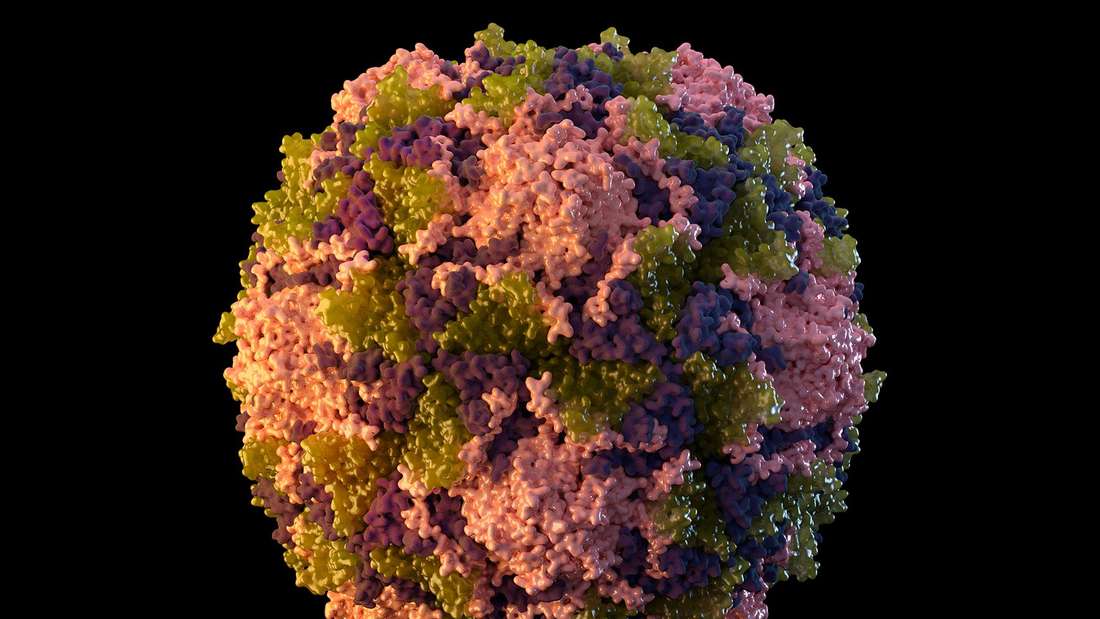 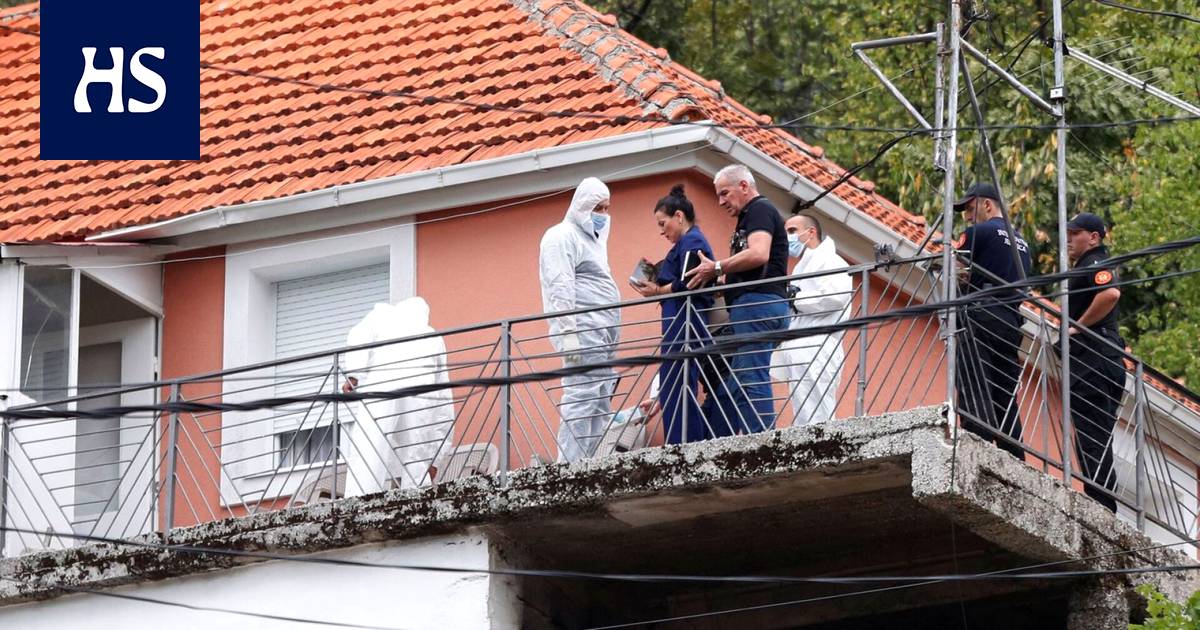