The world’s largest sailing ship “Sedov” entered the Kola Bay, already in the morning on Monday, October 19, the ship will dock at the Murmansk seaport. This was announced on Sunday, October 18, by the governor of the region Andrei Chibis on his Instagram page.

In Murmansk, “Sedov” will stay for a week, and after the change in the composition of the cadets, the sailboat will go further, the TV channel notes. “Star”…

As the site writes kp.ru, in 2020, the visit to the barque is limited due to the situation with the coronavirus. Local residents will be able to look at the ship from afar. Ceremonial events for the Sedov meeting are planned, but will be held with a limited number of participants.

The sailing ship set out on the transarctic expedition on August 19 from Vladivostok. Since then, the vessel has covered 7081 nautical miles. Thus, without the help of an engine, Sedov crossed the Chukchi Sea and part of the East Siberian Sea, which is an unprecedented case for sailing in such latitudes.

“Sedov” is the largest sailing training vessel in the world. It is listed in the Guinness Book of Records. The length of the barque is 117.5 m, the sail area is over 4 thousand square meters. m. 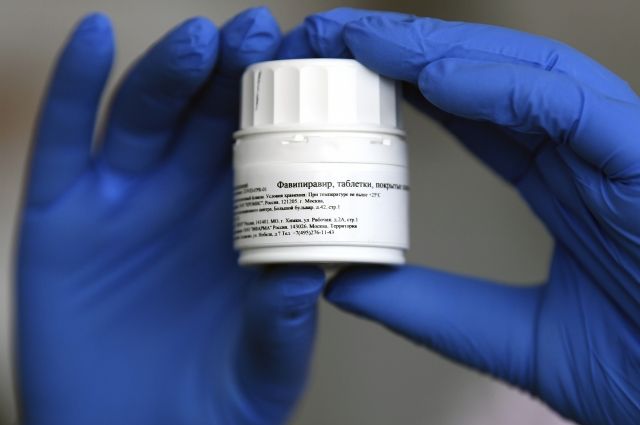 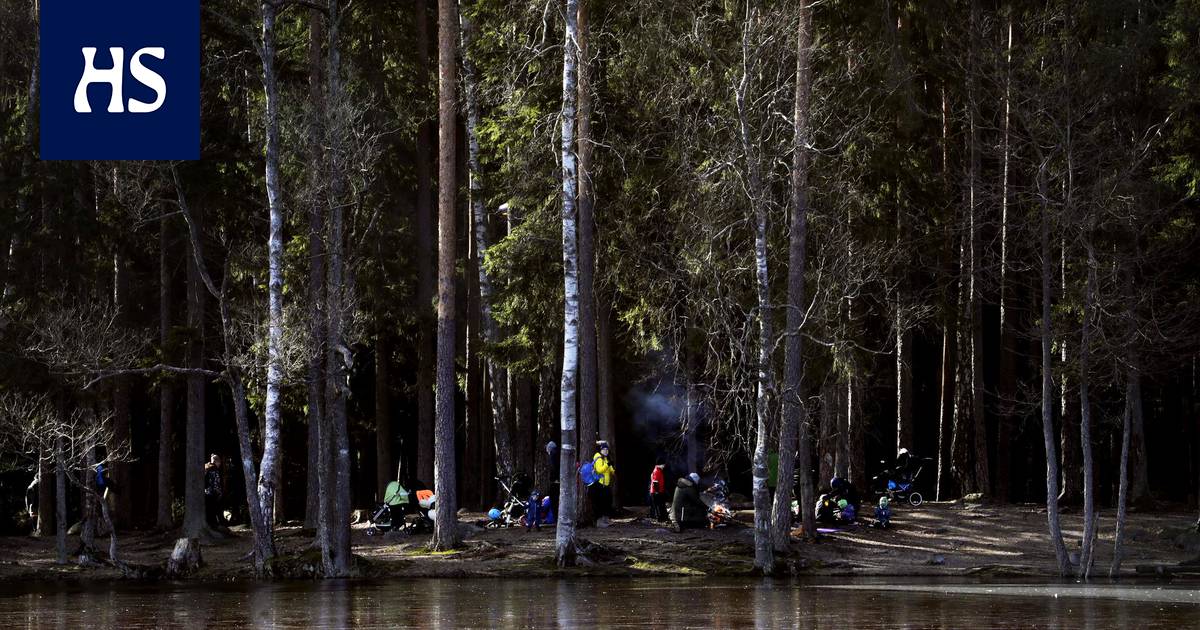 HS Vantaa Vantaa dreams of having a nature paradise with a sauna village in the middle of the forest – The project has an embarrassing bottleneck: Where can the cars of newcomers fit? 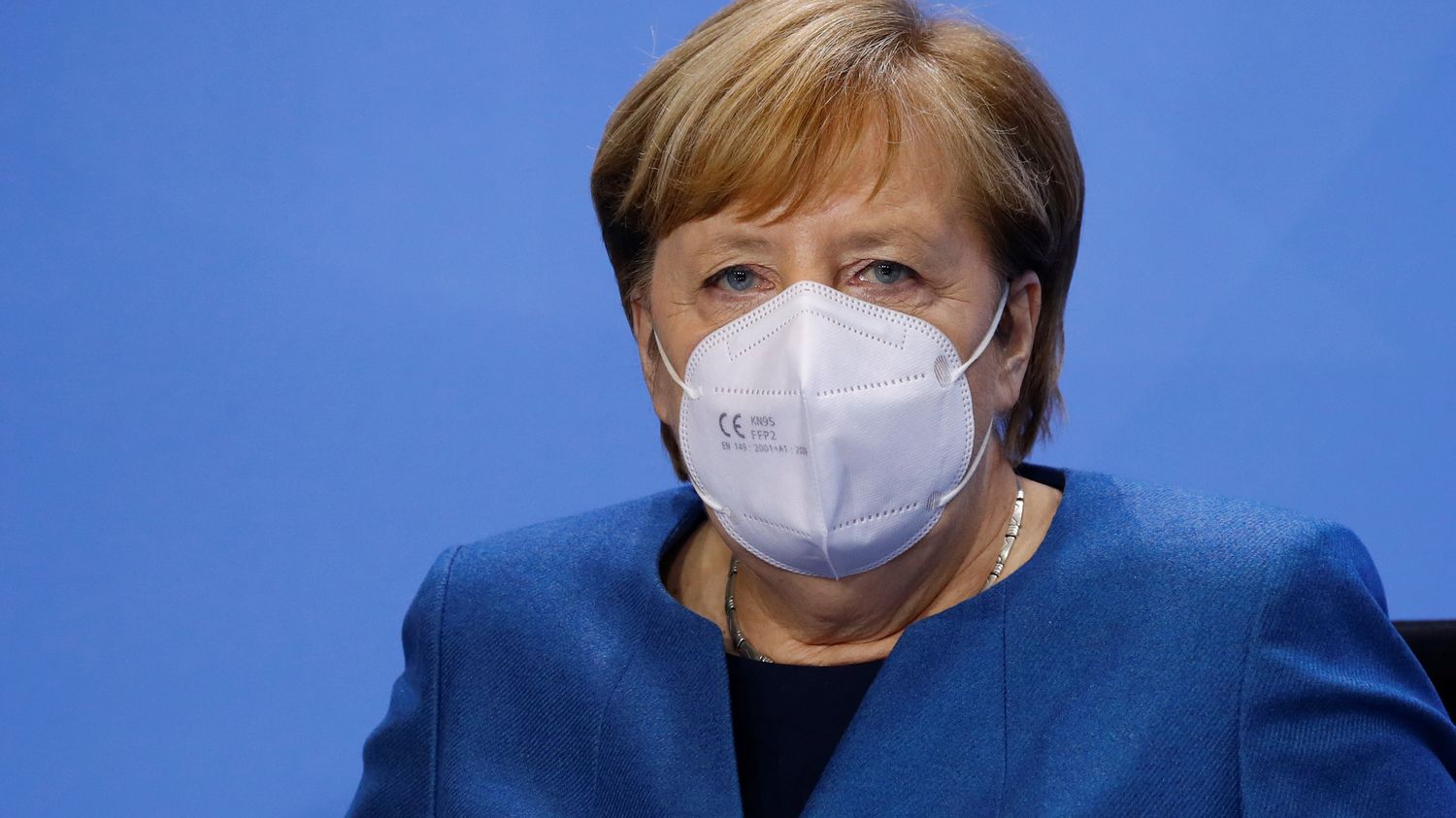 “We must act and we must act now”: new turn of the screw in Germany to stop the Covid-19 epidemic